As the press conference is approaching, black Shark mobile phone has stepped up the rhythm of new pre-heating.

The black shark 4S will feature a 6.67-inch Samsung AMOLED straight screen, E4 light-emitting material, an ultra-high screen refresh rate of 144Hz and a touch sampling rate of 720Hz, according to official preconditions.

It's worth noting that in order for players to enjoy a more immersive gaming experience,Black Shark 4S support dynamic hidden bangs function, can be described as full screen game players Gospel.

According to a source,Black Shark 4S Pro will be powered by Qualcomm Snapdragon 888+ chip, supporting 144Hz refresh rate and 120W flash charge.

As the BLACK Shark 4S series is a small upgrade model in the second half of the year, it is expected that there will be no big changes in the appearance and hardware configuration and the black Shark 4 series released in the first half of the year.

According to the official information so far, Black Shark will be collaborating with Liberty Gundam (the airframe in Gundam SEED) from Bandai Namco's Mobile Suit Gundam SEED.

It is worth noting that black Shark product Director ". Black shark Tony" Said,There are many collaborations with Liberty Gundam series. 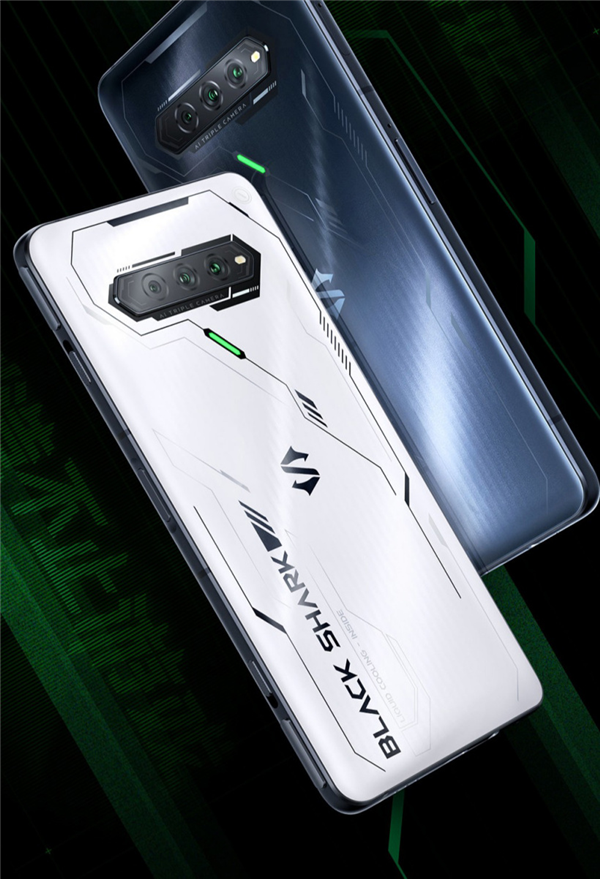