According to informed people, Huawei has issued a text within recent days, formally establishedCustoms and Port Legion, Smart Highway Legion, Data Center Energy Legion, Intelligent Photovoltaic Legion. This is alsoCoal Mine LegionAfter that, Huawei has once again established a legion architecture, and it has reached five.

In terms of management, Yang Yougui served as CEO of the Data Center Energy Legion, Chen Guoguang as the CEO of the Smart Photovoltaic Legion, and the two reported to Huawei Digital Energy Company. Xu Xi is a Customs and Harbor Legion CEO, Ma Yue as a CEO of the Wisdom Highway.

After the establishment of the Coal Mine Legion, he pointed out that when the Xinhua News Agency reporter, he pointed out: & ldquo; Huawei's previous communication network is mainly coupled to thousands of households, providing coupling for billions of people, butIn the 5G era, the main coupling object is a company, such as airport, terminal, coal mine, steel, automobile manufacturing, aircraft manufacturing & hellip; & hellip; whether to do & lsquo; Legion & Rsquo; Need to see if scientists need to be able to adopt the frontline combat team.If you need it, you will use a matrix mode if you don't need to use the business module mode of the matrix. & rdquo;

According to the definition of any pihydress,Huawei should combat the legion, break the existing organizational boundary, quickly assemble resources, wear combat operations, improve efficiency, and do deeply to make a field, responsible for business success, and produce food for the company.

According to Huawei insiders, through the establishment of a legion, the company concentrates all BG's exquisite, breaking the border to open resources, and form a longitudinal ability to break through the key industry, and create new growth engines.

At the level,Huawei's legion and operator BG, enterprise BG, consumer BG belongs to the same level. 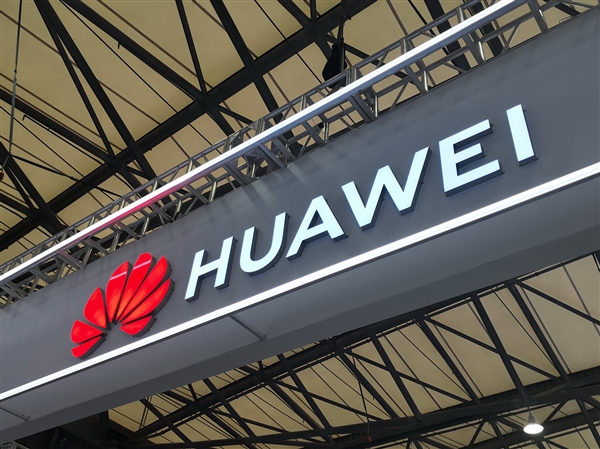