[Global Network science and Technology comprehensive report] October 11 news, according to the latest reports of South Korean media, a few days ago Samsung electronics executives in Samsung foundry forum revealed that Samsung electronics has ensured that the 3nm process process has a stable rate of good, and plans to start mass production in June next year, foundry related chips. 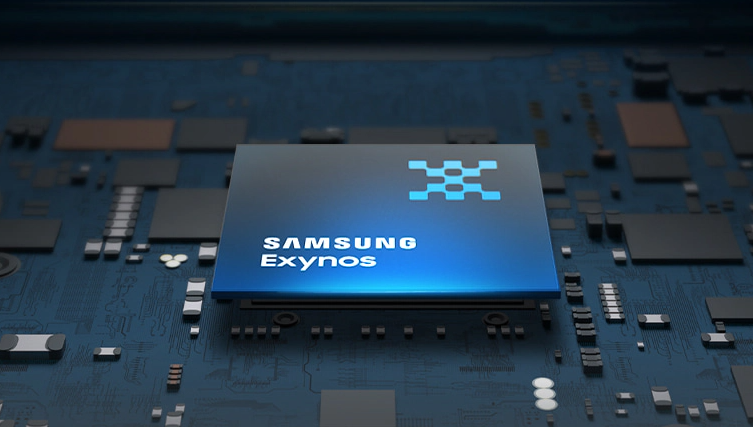 It is understood that In order to catch up with the semiconductor process, Samsung introduced the new GAA (Gate-all-around) technology in the research and development of 3nm process. According to Samsung, the performance of chips manufactured using this process will be 50 percent better than 5nm, and the power consumption will be 50 percent lower.

Foreign media pointed out that Samsung Electronics has high hopes for the 3nm process and has been developing it for years. At the end of June this year, foreign media reported that Samsung Electronics' 3nm process has succeeded in streaming films, and plans to mass produce 3nm ahead of TSMC in the second half of 2021. However, at the Samsung Foundry Forum 2021 event, Samsung said that the transition to the new GAA technology is difficult, and the 3nm process will be delayed until the first half of 2022 mass production.

At present, another manufacturer promoting 3nm process is TSMC, currently the world's largest contract chip manufacturer. In recent quarterly earnings analyst conference calls, TSMC CEO Zhe Jia Wei revealed that their process is progressing according to plan, and plans to risk trial production in the second half of this year, and large-scale production next year.