Apple has to develop a conference! New self-research chip will debut

After the iPhone 13 listed, Apple's new round of new products will come again.

According to the latest report,Apple will hold a new product conference at 10 o'clock in the morning of October 18 (Tuesday), October 19, China (Wednesday),The new generation of MacBook Pro will become a well-deserved protagonist at this time, and AirPods 3 is also expected to debut.

According to the previous news,Apple will launch a 14-inch and 16-inch of two versions of MacBook Pro, which will also be the first device equipped with M1x chips.Its overall design is consistent with M1, which will be created with a TSME power, but the specifications are upgraded to support more lightning channels, CPU kernels, GPU kernels.

According to the newsThe CPU of the M1x chip is expected to reach 10 cores, and GPU will reach 32 cores, and its top graphics performance is comparable to the RTX 3070 series graphics card.

In addition, the rumors say that the new MacBook Pro will upgrade to the Mini LED screen, which is more fine compared to the controlling technology of the ordinary LCD screen, which can bring better quality, including darker black, brighter brightness, richer colors. And higher contrast helps professionals to the needs of color.

At the same time, the appearance of the new Macbook Pro will also be significantly changed.First, the previous curve design will be canceled, which uses a plane right-angle program similar to the iPhone 12 series, and will also be equipped with a new Magsafe magnetic interface to support faster charging speed.

As for AirPods 3, the rumor says that the device will bring to the biggest changes to date, using a new design, and the overall shape is more biased to the shape of AirPods Pro.Using a half-in-ear scheme, it is more in line with ergonomic design, and the comfort wearing should increase significantly.

It is worth mentioning that there is a message that AirPods 3 may join the active noise reduction function, although the effect may not be as good as AirPods PRO, but in a noisy environment, it can still bring a more immersive experience, it is worth looking forward to. 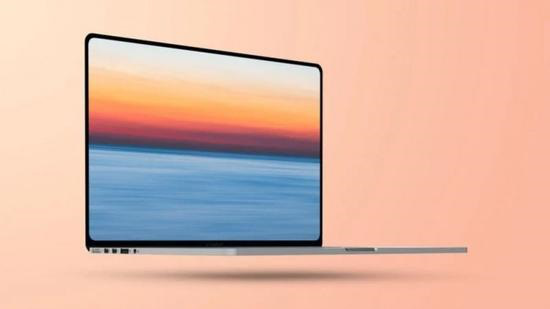 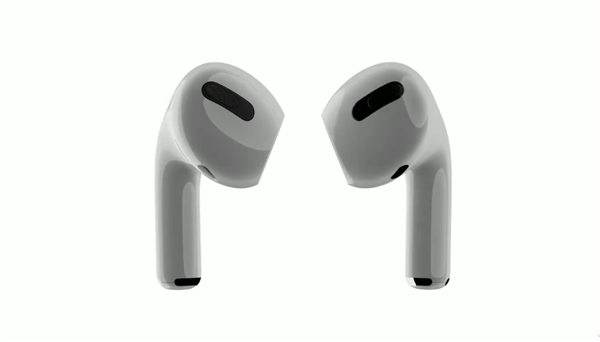 Related news
Apple Watch has been on the market for four years. Do you own it?
WWDC application is now called "Apple Developer"
Apple Apple News a free January service for former subscribers
Apple News
Hot news this week
"Used car salesgirl" appeared on the webcast platform: netizens were angry because of their exposed clothes
Microsoft CEO NADELLA is most concerned about three things: ubiquitous computing, AI big model and virtual online
Documents show that Huawei SMIC received export licenses worth hundreds of billions of dollars even after being blocked by the United States
Huawei SEMICONDUCTOR Manufacturing International received export licenses worth hundreds of billions of dollars from the United States
Jia Yueting is paying back the money again! Faraday's future former employees in China receive a pay rise
Li Yundi involved in the yellow, cancelled the Membership of China music Association, "the brother who broke through the thorn" speed play code
The storage chip faucet is 119 times the first three seasons, the chairman reporter is born, "cattle scattered" did not lose the position.
The United States requires handover data desktop power helpless compromise: only hard is the most critical
Double 11 copy reserve price: Jingdong plus / Youku / Mango TV / Baidu online disk and other members 3 fold
Xiaomi folding screen flagship to face the heavy upgrade! Xiaomi executives dramatized the three core
The most popular news this week
Video | Apple App Store glitches can't be searched accurately
Video| A volcano in Spain has been erupting for a month! Expert: Or it will last three months
The Ministry of Commerce is talking about e-commerce development plan: strengthen anti-monopoly, prevent capital disorder expansion
The chip crisis has left India's top carmakers unable to produce cars and unable to fill orders
Tesla will gradually turn into new energy tracks into new energy tracks in a number of lithium iron phosphate batteries.
Ping An China: Total assets exceeded 10 trillion yuan in operating profit for the first time in the first three quarters, up 9.2% year on year
Tesla Beijing has added a used-car dealership business
Tencent video iQiyi responded that VIPs also need to see advertisements: only free of opening ads
Tencent apologize: "The king glory" IP new tour "code - zero" poster plagiarism
Intel On Technology Innovation Summit held: the launch of 12 generation Core processors will establish a unified developer zone