Cedar development involved in violation of the law, and its products have been "Chinese famous brand products" title 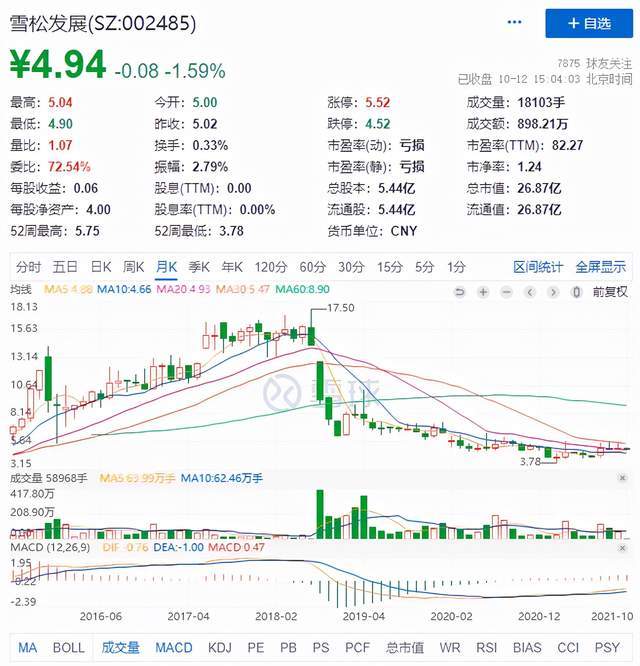 On October 12, Cedar Development Co., Ltd. (hereinafter referred to as "Cedar Development") released an announcement on receiving the Notice of the China Securities Regulatory Commission.

The AI Finance Society was informed that the company's securities is referred to as "Xisier" in August 23, 2021. As early as June 2017, Xedong Wenhao acquired 63.62% of its shareholders with a price of 4.2 billion yuan from the hand of 4.2 billion yuan and became a new shareholder of Xiser. Subsequently, Xisir turned on tourism business expansion. By 2019, the Hiisier tourism business camp accounted for 72.4%.

In October 2017, Xisir said that it has set up a wholly-owned subsidiary of Pranio, and the assets, liabilities such as Xisir's assets, liabilities, etc. related to clothing production are transferred to Men's clothing. Two months later, Heank announced that Pranero men's 100% equity transfer to the former holding shareholder groom Xisier was transferred to the former holding shareholder. In December 2020, Xisier once again disclosed an announcement of the transfer subsidiary. Subsidiaries Shandong Heank 100% share transfers to the groom Xisa at a price of 550 million yuan. Since then, Heank became a real empty-shell company.