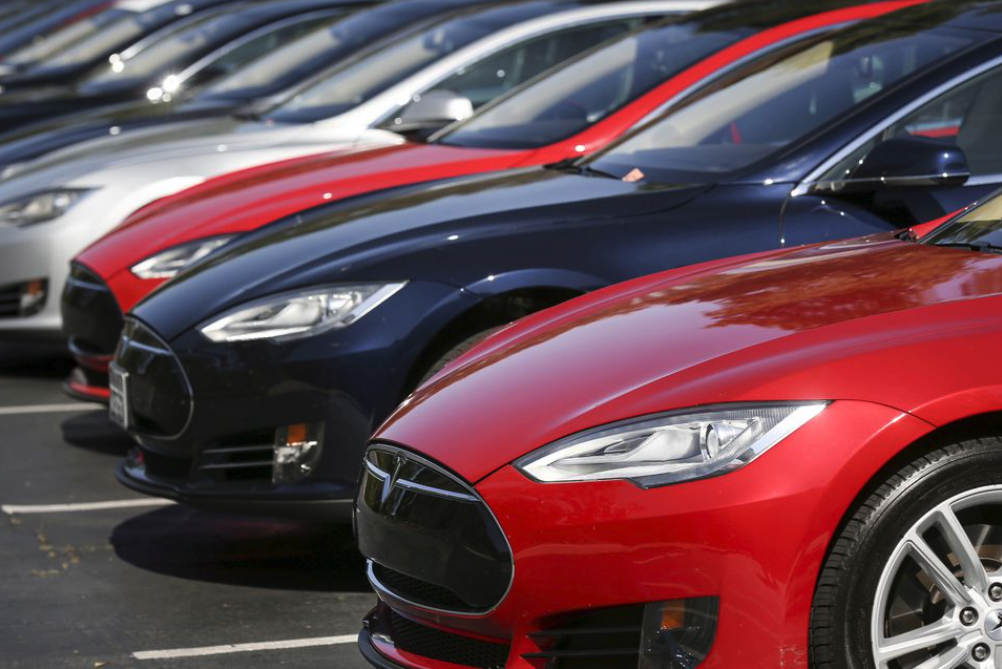 Musk has said Tesla will continue to expand its activities in California, including increasing capacity at its Fremont and Nevada battery plants by 50 percent. (Author/Yu Yu)