Honda China has launched the electric car brand "e:N", with two mass-produced models to be launched in 2022 | First-line car news

In addition, three concept cars are making their world debuts: e:N Coupe concept, e:N SUV concept, and e:N GT concept, all of which will be available in mass production within five years. In the future, "e:N" series of products will also be exported to overseas markets. 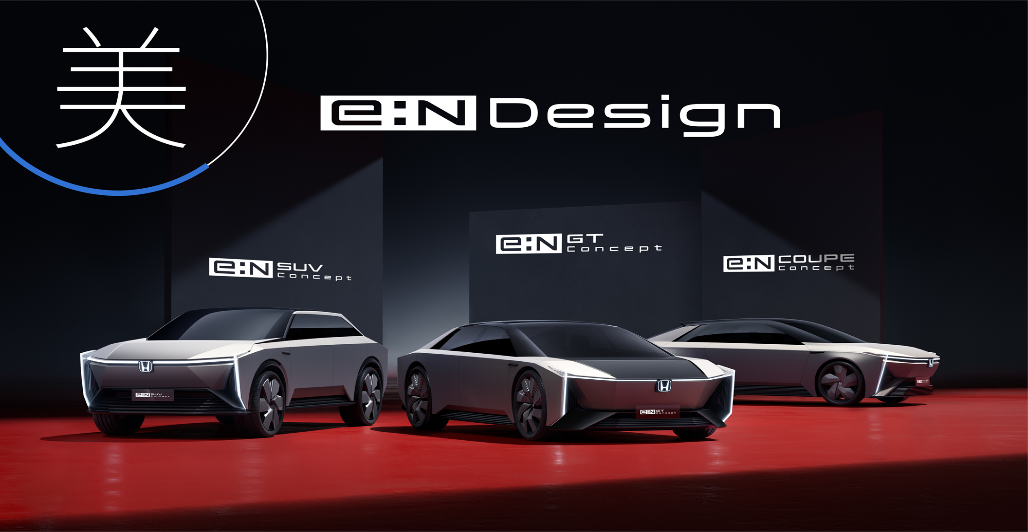 The "e:N Architecture F" is based on the front-facing FWD and will be used in small and medium-sized cars. The "e:N Architecture W" is available in both AWD and RWD versions and will be available on medium and large models. The AWD provides optimal distribution and control of the driving force according to driving conditions through two sets of high-power drive motors at the front and rear, while the RWD achieves powerful drive and quick and fast handling with a high-powered rear-drive motor.