Highest in the industry! The 125W super fast charger will be commercially available next year

Realme India will start commercial 125W quick chargers next year, Madhav Sheth, CEO of RealMe India, revealed in an interview, according to GSMArena.

According to information previously published by RealMe,Realme 125W Super Fast charging takes just 3 minutes to charge to 33%, which is very fast.

High charging speeds are a good thing, but you don't want your phone to get too hot charging at high power.

It is reported that the charger output 20V 6.25A power through three parallel charge pump step-down conversion into 10V 12.5a into the battery, each charge pump only need to convert 20V 2.1a about 42W of power, effectively avoid the charge pump overload caused by large current, overheating.

In addition, RealMe has added 10 temperature sensors to the 125W fast charging device,Temperature sensors are installed at the pole ear and the connection of the BTB power supply mainboard to monitor the charging situation in real time.Provide far more than the previous temperature monitoring, to ensure the safety and stability of charging. 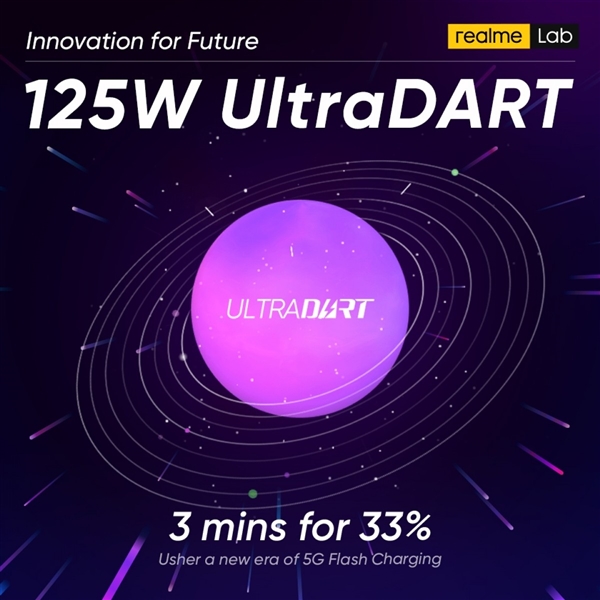