Cryptocurrency markets have been doing well since the start of the quarter. BTC finally broke through the $50,000 mark earlier this week and is now close to $55,000 again.

With the current market momentum, Bitcoin could soon reach $60,000 in the coming days. Most market experts and analysts are optimistic that Bitcoin will reach $100,000 by the end of the year.

In addition, the report showed that Bitcoin mining production in Riot, Marathon, Bitfarms, Hut8, Argo and HIVE surged 82 percent in the previous quarter compared with the second quarter of this year.

In fact, U.S. cryptocurrency mining companies are now hoarding bitcoins, which they believe will rise in price. That's because Bitcoin broke through the $55,000 mark and could reach $60,000 in the coming days. 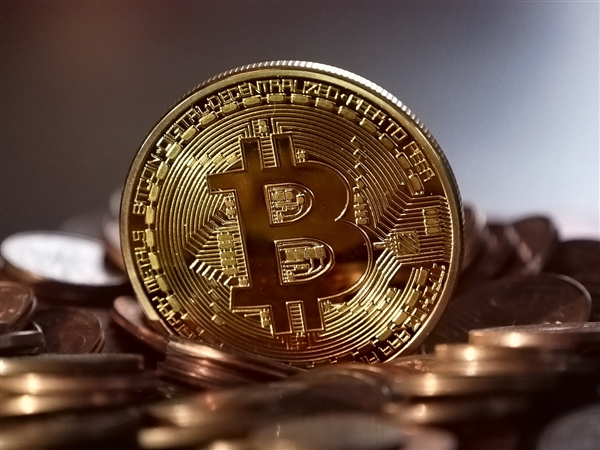