Increased performance by up to 88% in NVIDIA games

In 2018, NVIDIA released RTX light chase game technology along with DLSS deep learning super sampling technology, which improves picture quality but significantly reduces performance, while DLSS is known as ” Popeye ” Because it can greatly improve game performance, it is often used in conjunction with RTX technology.

Technically, the NVIDIA DLSS is an AI super-resolution algorithm that's accelerated through the Tensor Cores of the GeForce RTX GPU. Super resolution is the process of accurately predicting a higher resolution output (e.g. 4K) from a lower resolution input (e.g. 1080p), enabling a game to render at 1080p resolution, improving frame rates, and then using AI and game engine data to provide image quality comparable to the original 4K output.

Over the past three years, DLSS has become a more popular technology than RTX, and NVIDIA has released GeForce 496.13 graphics card driver. This time, DLSS has been added to up to 10 games. These include Back 4 Blood, Crysis Remakes trilogy, Baldur's Gate 3, Rise of the Tomb Raider, Shadow of the Tomb Raider, Chivalry 2, Galaxy Breaker, Paladin 7 and Paladin Online. 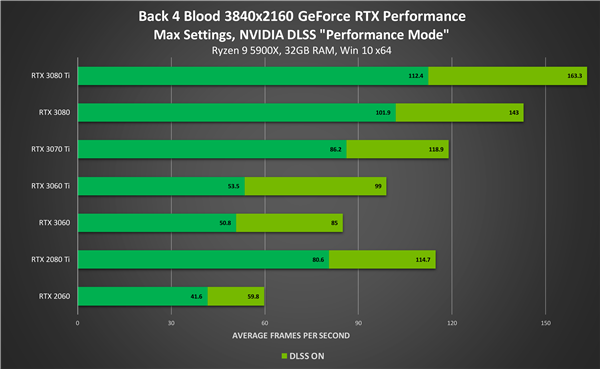 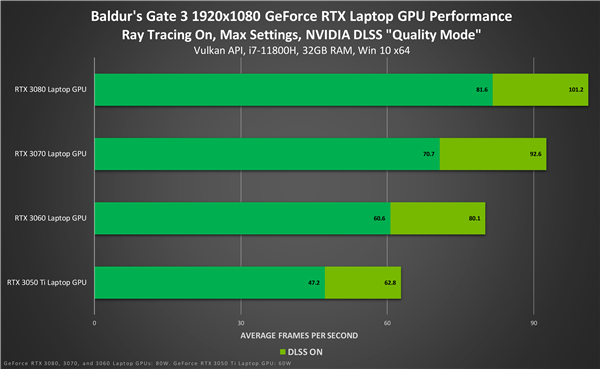 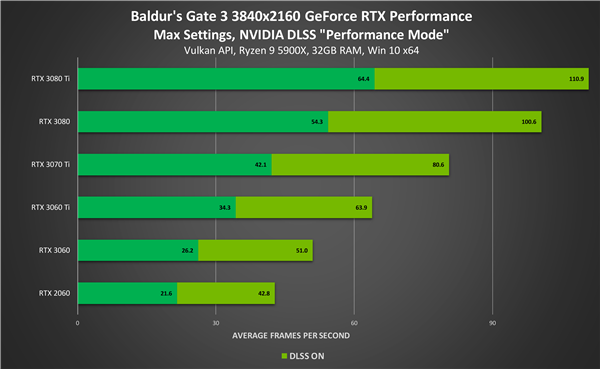 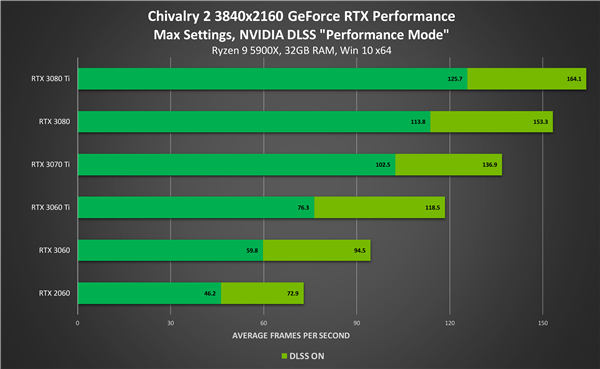 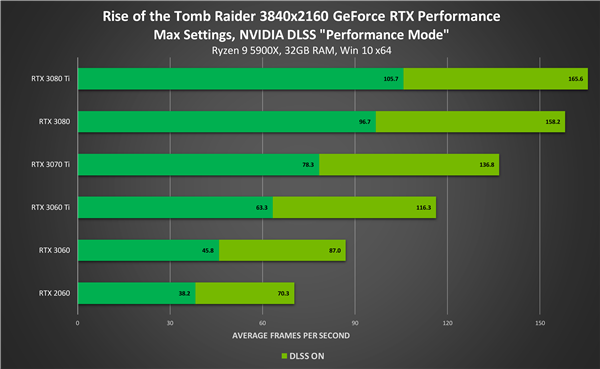 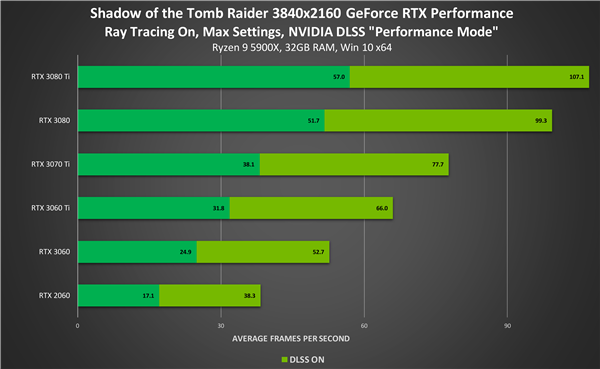 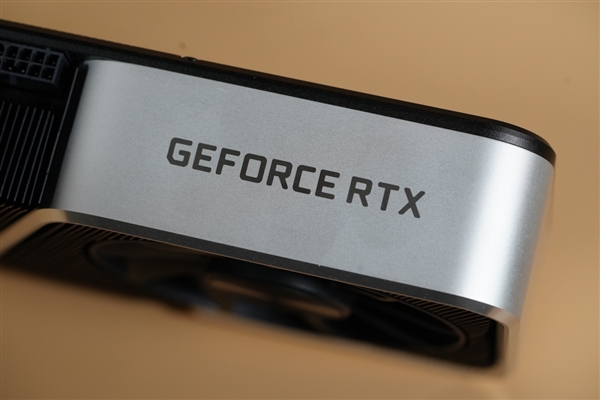