Apple is the late CEO Steve Jobs appeared in the "Flying Field" conference, the host and guest list

IT House October 14 news, Apple has announced that it will hold a new product conference at 1 am on October 19th, the activity theme is "unleashed", it is expected to release M1X MacBook PRO new product, AirPods 3, etc. . 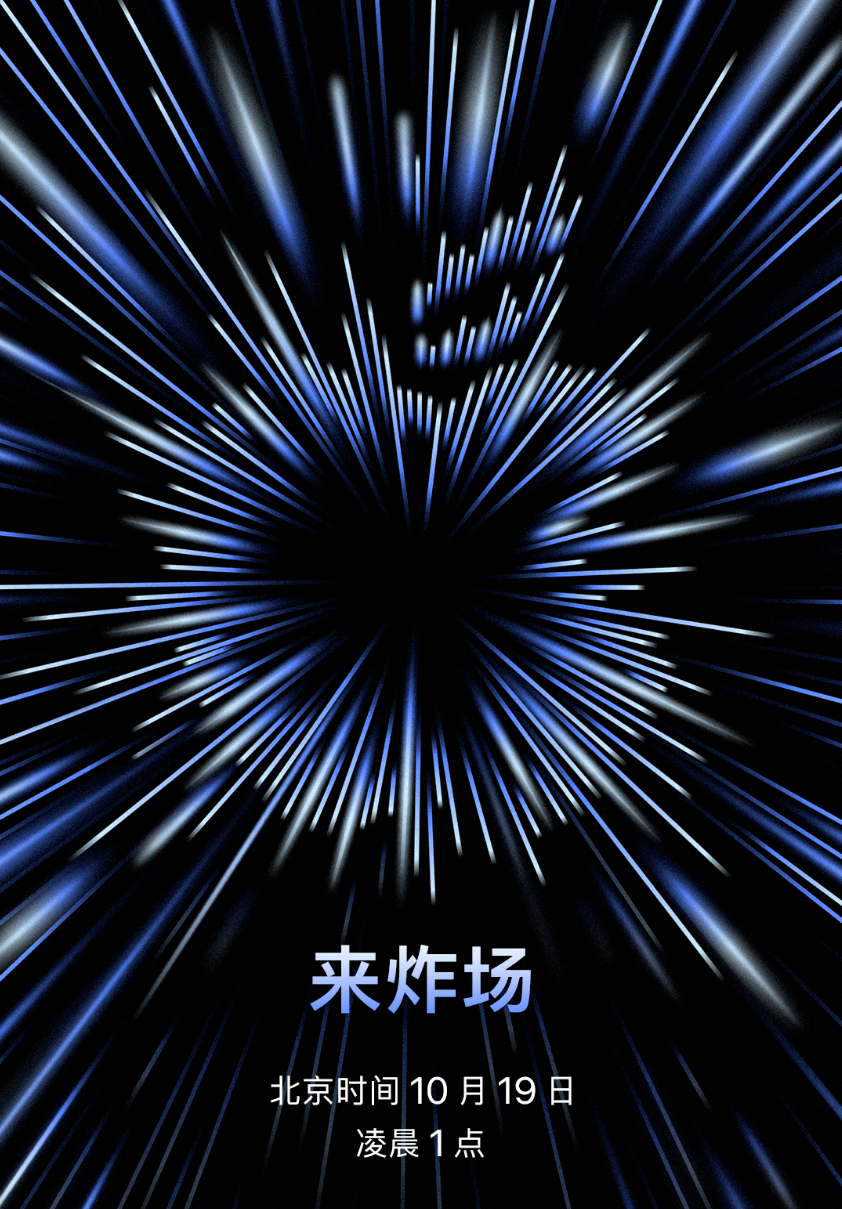 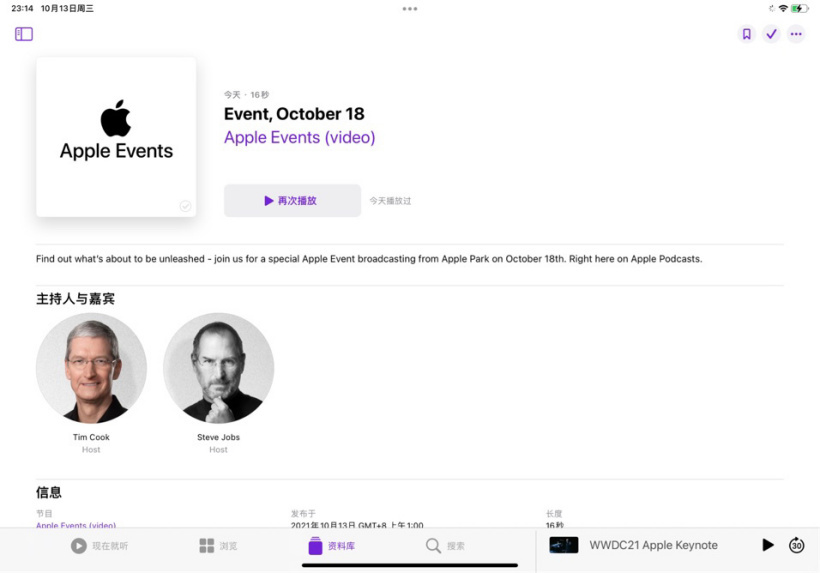 On October 5 this year, Apple's 10th anniversary of Steve Jobs, St. Steve Jobs. Apple CEO Cook said in Weibo, "" People who have passionate make this world better. "It is difficult to believe that it has been 10 years. Today, I will commemorate you today." 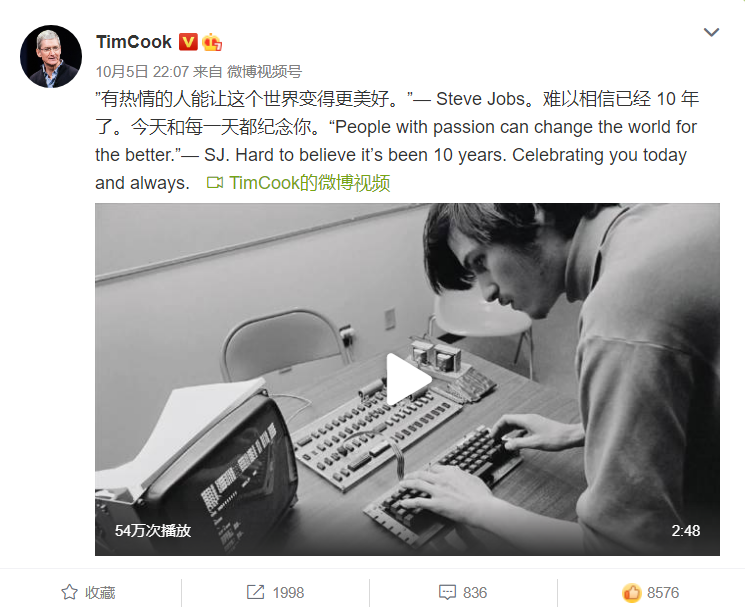 renew: According to more Apple podcast screenshots, from the Apple event in 2021, the host and guest list appeared in the guest list Shitjobs. Including the iPhone 13 series of publishers in September this year. 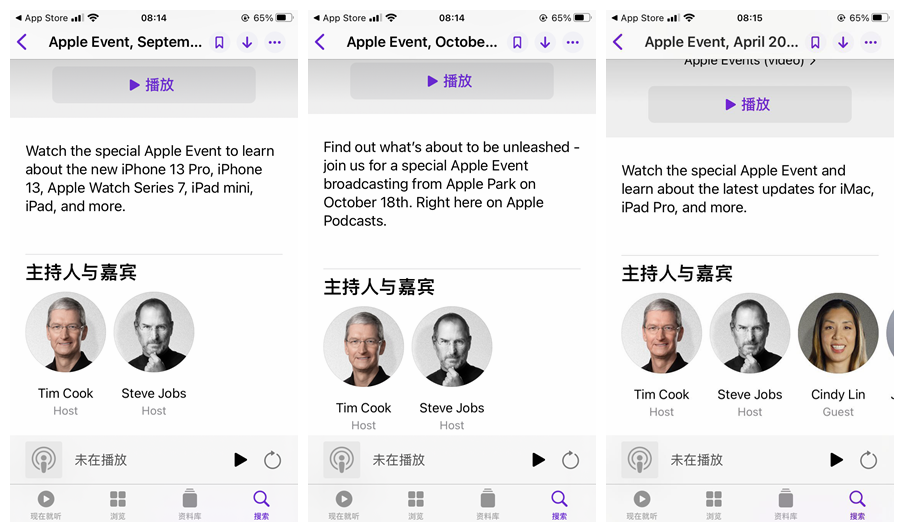