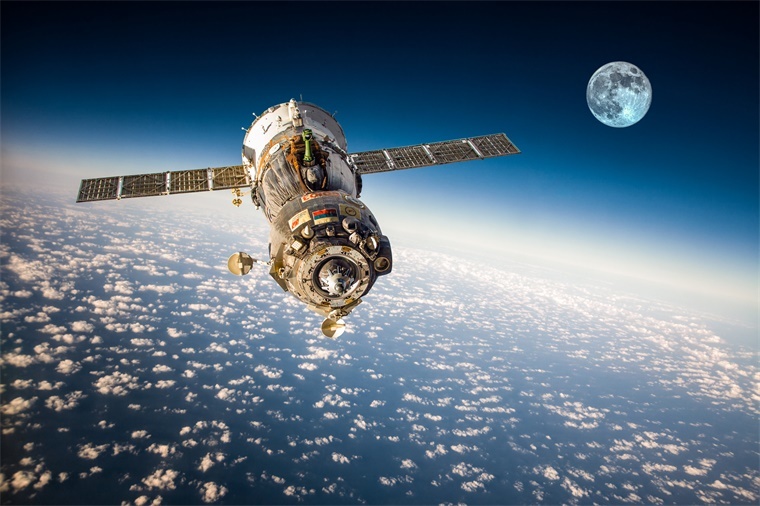 Live footage showed the New Shepard spacecraft lifting off from a launch site in western Texas and being launched by a launch vehicle into Earth's suborbital orbit about 100 kilometers above the ground. The vehicle then separates from the rocket and flies autonomously for several minutes, with its capsule in a weightless state. After reaching its highest point, about 107 km above the ground, the aircraft began to land and successfully returned to the ground under the parachute cushion.

The manned space flight was scheduled to launch on the 12th, due to weather reasons was postponed.

In addition to Blue Origin, companies such as Space Exploration Technologies of the United States and Virgin Galactic of the United Kingdom are also actively developing space vehicles, and strive to seize the opportunity of commercial space tourism. On September 18 this year, the U.S. Space Exploration Technologies Co.'s "All Civilian" space "travel group" successfully returned to Earth after orbiting the Earth for about three days.