Lenovo Group has been the focus of heated debate since it withdrew its application to list the science and innovation class on the Shanghai Stock Exchange on Oct 8. Lenovo founder Liu Chuanzhi, who retired nearly two years ago, was once again involved in the whirlpool of public opinion. It was first reported that Liu's annual salary at Lenovo Group, a Hong Kong-listed company, was 3.17 million US dollars. His annual salary in 2020 will be 76.035 million yuan, meaning that Liu, who has been retired for nearly two years, will have an annual salary of about 100 million yuan. 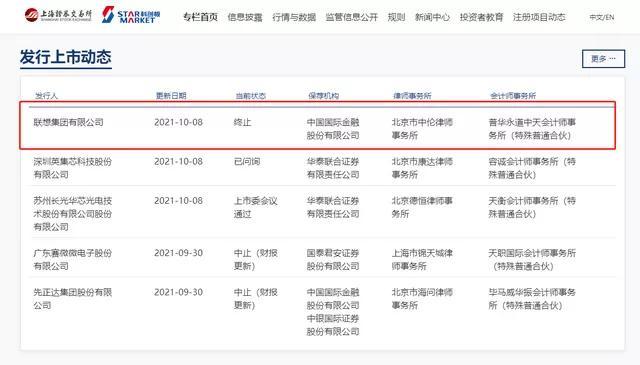 The rumor quickly attracted widespread attention, and articles such as "Liu Chuanzhi still gets 100 million yuan after retirement" continued to circulate on social networks. In this regard, on October 12, close to legend holdings of the relevant people said to the financial vision media, the so-called annual salary over 100 million is not true, with the annual report is not consistent. According to China Business News, Legend Holdings said that Since 2020, Mr. Liu Chuanzhi will no longer receive salary from Legend Holdings, including salary, bonus, mid - and long-term incentives. 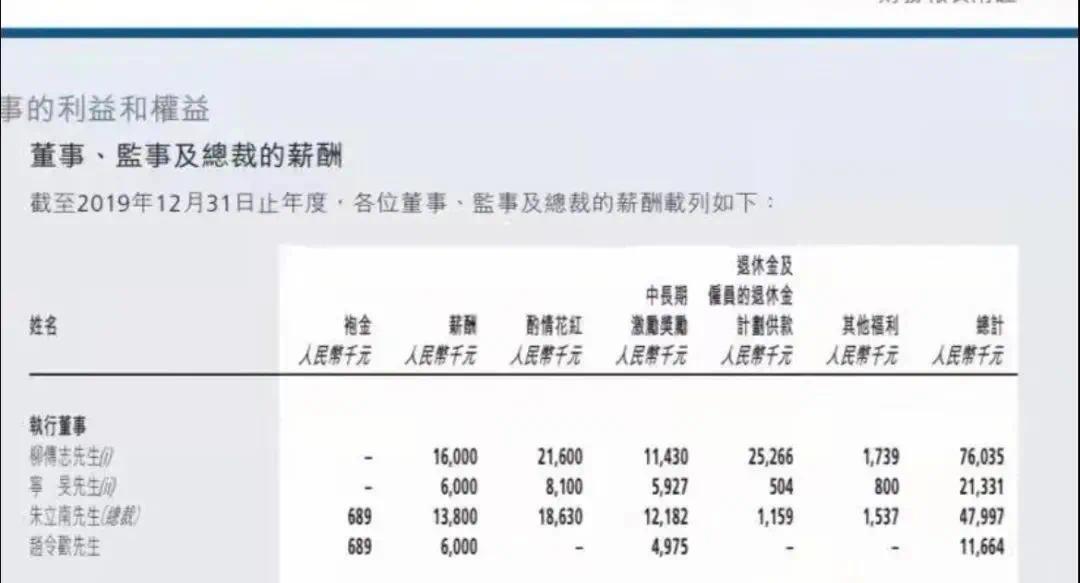 Liu chuanzhi retired from Legend Holdings on December 31, 2019. According to legend's 2019 financial report, Liu received a salary of 76.035 million yuan in that year. The total salary in 2019 was much higher than in previous years because Legend Paid Liu a one-time pension of 25.26 million yuan. In legend's annual report published in 2020, Liu chuanzhi did not receive a fixed salary because he was no longer a senior executive.

It is worth noting that the main body of the plan to be listed on the SCIENCE and Technology Innovation Board of the Shanghai Stock Exchange is Lenovo Group, which and Legend Holdings are two relatively independent companies. Legend Holdings is the largest shareholder of Lenovo Group, directly and indirectly holding 33.44% of the equity. Mr. Liu also does not appear on Lenovo's executive compensation scale, according to the prospectus it provided.

Available evidence shows that the Internet rumor that Liu chuanzhi still gets 100 million yuan a year after retirement is a false stigma. Sadly, some media in order to flow at the expense of fabricating such a groundless news to attract eyeballs, simple a few words can make everyone known, traffic increase, it can be said that "rumors a mouth, rumors run broken leg".

Throughout these years, Liu Chuanzhi and Lenovo Group's "recruit black constitution" has become a phenomenon. They include "conscience of the U.S. imperialist," "technology hollowing out," "5G voting issue," and "Not a Chinese company." Some media tend to be "black for the sake of black", and the masses are affected by the chaotic information on the Internet, coupled with their own subjective assumptions. As a result, the truth is not important, but successful criticism of a self-regarded "unscrupulous entrepreneur".

To be fair, Lenovo Group, as an outstanding national enterprise, has made many contributions to the society and provided countless jobs for so many years. Liu Chuanzhi also said, "We have made a significant contribution to China's economic prosperity today, to the development of mobile Internet, Lenovo." Lenovo Group is still the world's largest PC manufacturer, in today's 5G era and the future of the Internet of things construction, Lenovo is also indispensable. But at the same time, we can also see that the cost of enterprises and entrepreneurs with outstanding contributions such as rumor making is low. If this goes on for a long time, I wonder how many people's hearts will be cold. 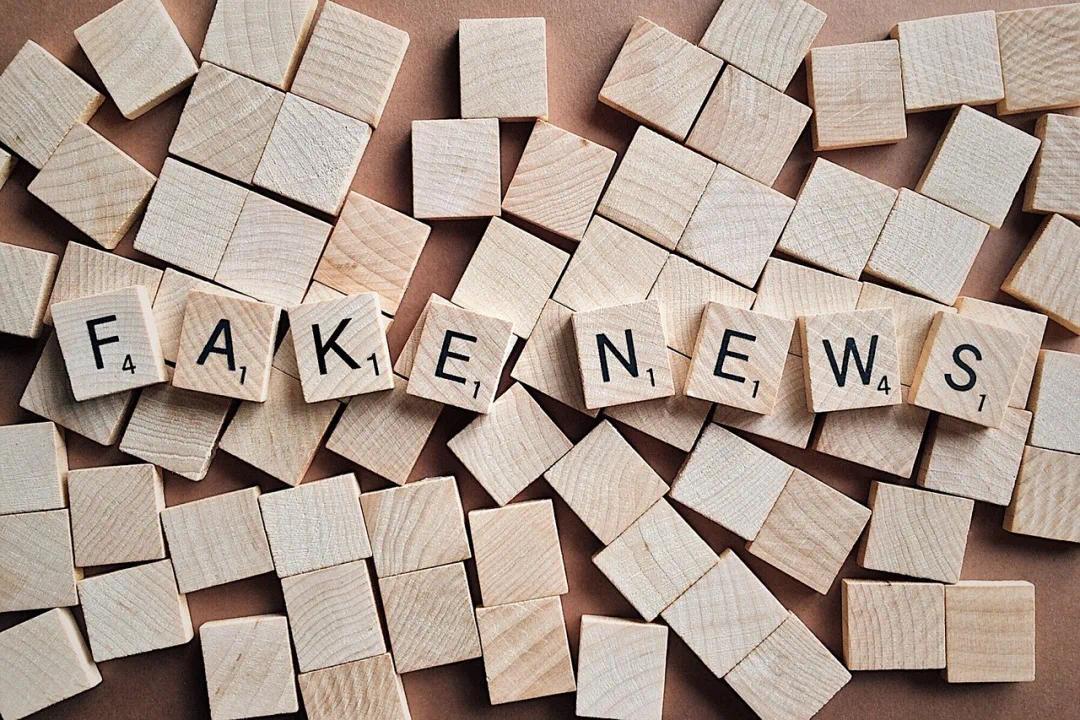 Because salary issues are rumors nor Mr Liu was the only one who, prior to this, "lei jun billions salary" it sounds absurd rumours also caused a huge buzz, so that the millet group had to explain the so-called group of lei jun "billions salary" is actually the millet contribution award of the company, in addition, in addition to the equity compensation, The company did not issue any cash remuneration to Lei Jun.

Yu Minhong, chairman of New Oriental Education Group, has also been the subject of rumors in recent days. A short video of Yu saying that "making money is the only way" has gone viral on social networks. On Oct 11, Yu minhong denied the rumor through his official account, saying that none of the words in the "money making" video were from him, but were lip-synched. And the values it conveys "are the ones I object to the most, the ones I find most disgusting." On January 13, a Douyin blogger named "Chen Yuhong Speaks classics" claimed that the voice of the video was his own, and was reprocessed and used by others, along with Yu Minhong's photo, causing extremely bad influence. An insider from New Oriental told Caijing media that the douyin blogger's original video attracted no attention before he re-created Yu minhong's video and added his voice without permission. After that, the number of hits soared. This led to a lot of misunderstandings, and some people deliberately misrepresented yu, which had a very bad influence on him. Later, the blogger refuted the rumor, which was also regarded as a "thief Shouting stop thief".

Mr Yu's experience proves once again that the cost of being a fake and "stigmatising" entrepreneur is low. Similar conditions have led many entrepreneurs to aback and lose confidence, and companies to settle into a state of stability. In the long run, no one will be better off. Especially against the backdrop of the global economic downturn, it is most important for entrepreneurs to have confidence, revitalize and develop their businesses healthily. But all this requires a normal and healthy business environment and public opinion environment. It also begs the question: when will the unwarranted stigma of entrepreneurs end?