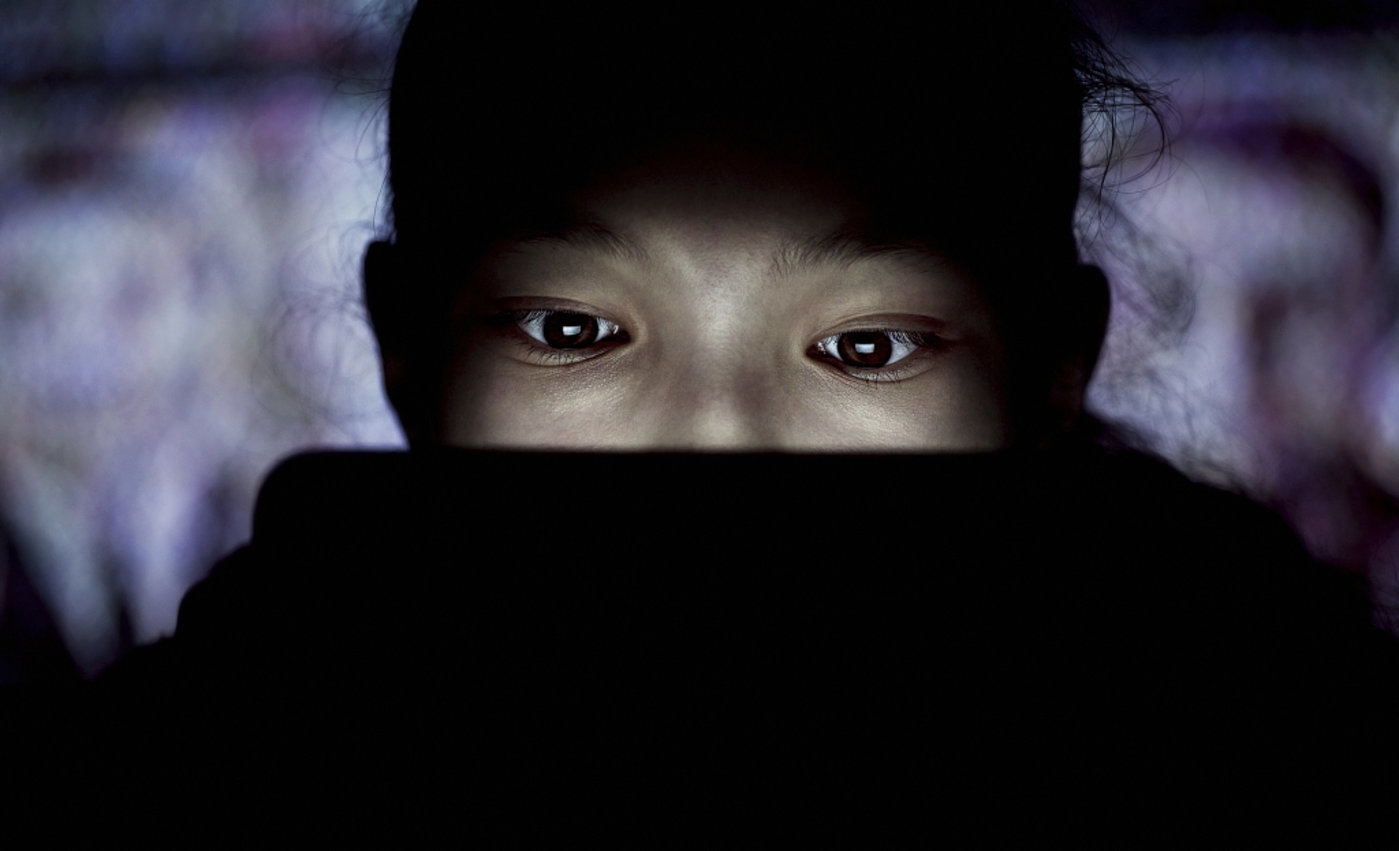 In June of this year, the Net Anti-Team of the Libin City Public Security Bureau received a report, some people built the website on the Internet to carry out a short message bomb, and the game plug-in violations were criminalized. For related clues, the Netan Detachment of the Libin City Public Security Bureau passed the investigation, and finally locked the suspect and implemented arresting action.

After the trial, the suspect Zhuo Xianjun generation of illegal services such as SMS bombing (also known as "calling you"), and earned a difference in the form of offloading the fire pack service, as of the public security organs, Zhuojian Development's lower-level agent has exceeded 450, including one agent in Henan Kaifeng purchased a service and implemented more than 5 million SMS bombardment.

"Hello you" SMS bombing as an illegal malignant harassment behavior, in recent years, it has seriously infringed the personal rights of users, and it also has adverse effects on some companies. The criminals use the bombing software to allow the target user's mobile phone to receive a large number of verification SMS in a short time. It is even more than 1 minute to send thousands of harassment SMS to the target user mobile phone number, and continue to send a "bombing" effect with high-density SMS. , Seriously interfere with the user's normal use of mobile phones.

Related data shows that there are currently more than 3,500 verification code interfaces and more than 2,400 SMS interfaces that have more than 2,400 SMS interfaces, and more than 1.6 million bombings occurred every day. From the development of illegal software, to the operation personnel to sell, or develop the personnel of SMS bombing needs through multi-level agents, and then provide SMS bombing service, SMS bombardment has formed a complete set of industries. Chain, plus many developments and operators to deploy in the cloud server through software packaging, and reduce the use threshold and cost of the terminal personnel, and the rapid expansion of the industrial chain.

In the SMS bombing chain, ordinary users are only one of the victims. Enterprises that have been used to verify SMS are often subject to corporate interests and brand trust crisis.

Some enterprise websites have insufficient security ability, after being stared by the bombing software, if there is no effective response measures, the enterprise website will become the "meat chicken" of SMS bombers, frequently issued meaningless verification SMS, not only serious Interference users are operating, affecting operational judgment, may also cause users to trust the crisis due to SMS harassment behavior.

According to Tencent security Tian Yufeng control expert Yang Hong, the principle of "calling you" is illegal SMS bombing software.Collect a large number of normal enterprise websites (CGI interface), integrated into bombing sites or bombers, Access a large number of websites in a short time,Normal application SMS verification serviceThe way, will verify SMS is sent through the operator's interface Target User's mobile phone. Verify that the SMS itself may not have potential harm, but when hundreds of thousands of SMS continuously flood into the same mobile phone, bombing harassment causes users to use mobile phones normally, seriously violapses user rights。

Due to the conception of the black production, the difficulty of SMS bombing cases is difficult to break due to the concealedness of the black production gang. In order to avoid enterprise send SMS interfaces (CGI interface) is used by criminals, Tencent security Tian Yu launched the number of ability to replace SMS certification and graphics verification code, and help companies can effectively avoid down-proven risks while do not compromise the user experience. .

Tencent Security Tianyu team uses the website that is used by SMS bombarders.Some websites that are prone to violation are often deleted in SMS verification, which is usually manifested as simply entering a mobile phone number, that is, there is no obstruction to successfully request SMS verification code, or the security verification mechanism is easily cracked.After being stared by the SMS bombing software, the website will become the source of continuous harassment SMS, which has a big impact on the company itself. Therefore, the key to prevention and control is to establish a valid wind control mechanism.

Related news
After the CEO was hacked, Twitter disabled the ability to post tweets via SMS.
Twitter announced that it had shut down its original SMS service in most countries
Go SMS pro, a third-party SMS app removed from Google play store due to privacy vulnerability
Google has released a new version of carrier services, admitting that there is a problem with SMS messaging
Hot news this week
Lu Jian, president of linkedin China, responded to rumors of the "closure of linkedin China" by saying that the company will increase its investment in China even if it does not reduce it
Samsung Motor announces end to flexible printed circuit board RFPCB business Without affecting iPhone production
I can't play! The official solution to the bug in Chinese Paladin vii was provided
The video asked Net-a-Lago to apologize
On New Year's Eve, a trio on a business trip will celebrate the lunar New Year in space: a first for the Chinese
The United States exposes the higher civilization of the universe: human beings are inferior to good ones
Rolls-Royce China SAO operation caused dissatisfaction wang Sicong message not to buy: official apology
Xiaomi appointed Li Xiao Shuang as a vice president of Xiaomi Motor, CFO Lin Shiwei, and the CEO of Stars
Bytes beat 9 billion yuan to acquire VR companies, then invest the chip, or to accelerate the layout "Yuan Universe"
Xiaomi intelligent clean ecological chain enterprises to pursue technology to complete 3.6 billion yuan C round financing
The most popular news this week
Tesla Q3 earnings reading: Record net profit on revenue Pressure on new Chinese cars is coming
Microsoft CEO NADELLA is most concerned about three things: ubiquitous computing, AI big model and virtual online
Nearly 80% of teenagers in Taiwan think cyber bullying is a serious problem, according to a survey
What opportunities and challenges brought to the financial industry?
Jia Yueting is paying back the money again! Faraday's future former employees in China receive a pay rise
The storage chip faucet is 119 times the first three seasons, the chairman reporter is born, "cattle scattered" did not lose the position.
The liabilities are still 95 billion Jue Ting pays, and FF China's front employee will collect salary and consistent with the in-service.
Wechat iOS version 8.0.16 release: Voice call interface will display the other party's circle of friends only after clicking
Interbrand world has a top 100: Apple, Amazon, Microsoft, Google, Samsung
Facebook is changing its name next week: But Mark Zuckerberg hasn't decided yet