Opheus Q3 is expected to lose big: it is divesting Apple and expanding into new businesses 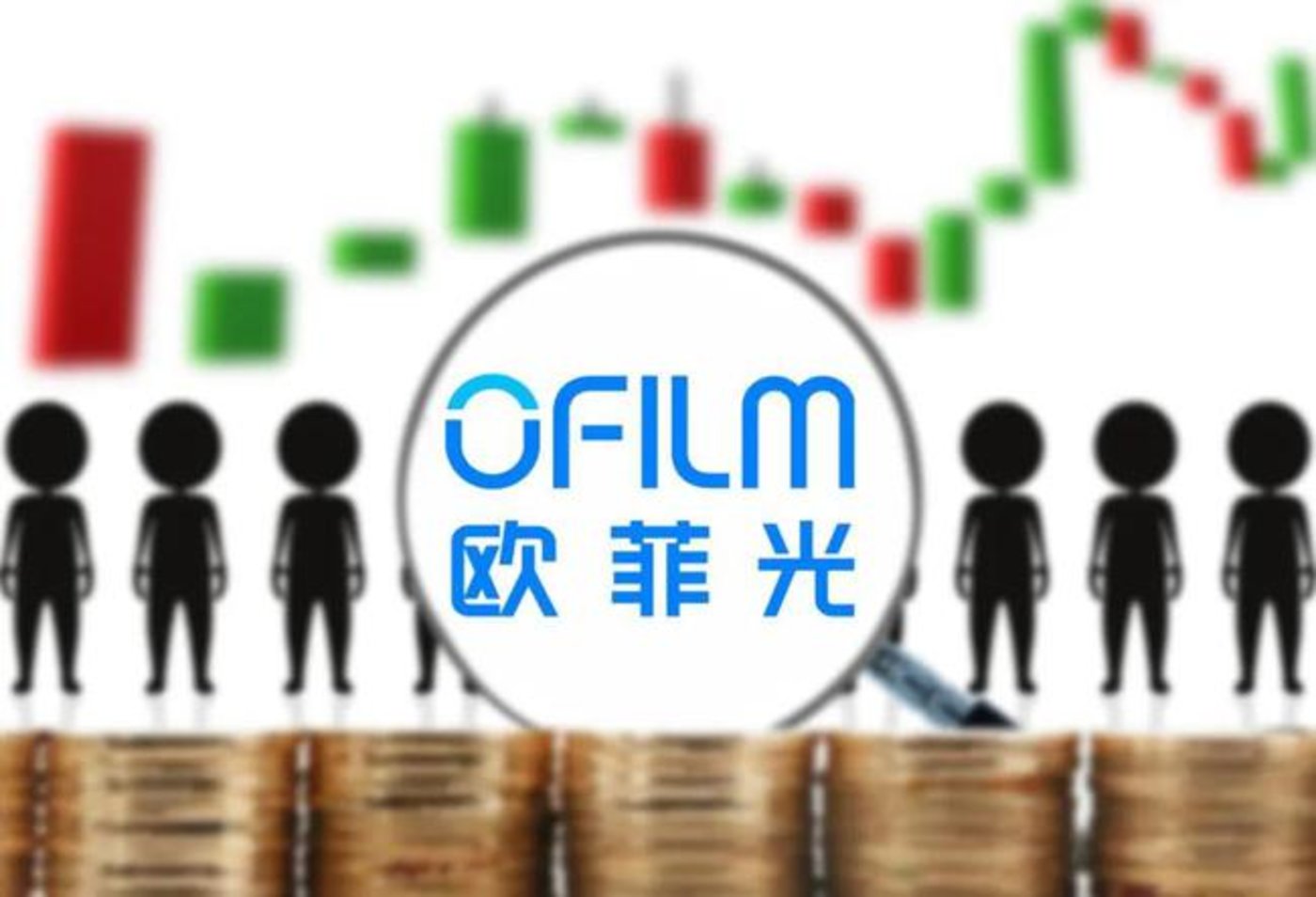 Opheus was originally a supplier of products such as Apple's mobile phone camera modules, and in July 2020, the U.S. government added Orpheus subsidiary Nanchang OfiGuang Technology Co., Ltd. to its "entity list." On March 12, 2021, Apple unilaterally notified Ofe-Guang to terminate the partnership. Starting in the second quarter of this year, Orpheus will no longer ship to Apple.

According to the financial report,Previously, Apple accounted for 22.51 percent of the company's revenue in 2019 and 30 percent in 2020, corresponding to revenue of 11.7 billion yuan and 14.5 billion yuan, respectively, the second and largest customers of the year.

In an effort to restructure its business as quickly as possible, Ophex is selling Apple-related business assets. In April, Opheus sold its 100 per cent stake in Guangzhou-delta and Jiangxi Jingrun-owned camera-related equipment to Apple, with Zhuhai's state-owned enterprises joining forces with Wentai Technology. According to the announcement at that time, the acquirer intends to jointly invest 3 billion yuan to set up a new company to acquire the above-mentioned assets.

furthermore In the second half of 2020, Huawei, as the largest customer of Ophex, declined demand for Ophex's orders, which also led to a significant decline in its operating performance.

However, Opheus said that while developing its core business, it is actively expanding new business, laying out VR/AR, industrial, medical, sports cameras and other new areas of optical optoelectronics business, the new business is still in the import period or investment construction period.

However, it now appears that new business in the performance contribution is relatively small, the report shows that optical optoelectronics products in the first half of the year to achieve operating income of 6,993 million yuan, down 40.47 percent year-on-year, but still accounted for the largest proportion;

According to First Financial, industry insiders believe that after Opheus was kicked out of the Apple industry chain, it is very difficult to tap other markets in the short term. How to maintain the advantage in peer competition, and in the future in the 5G application demand burst in the incremental orders, is the key to the company out of trouble.

Related news
Cook should thank China for Apple's Q3 harvest
Master Lu's Q3 mobile phone ranking: Xiaomi 10 supreme commemorative edition wins double champion
What about being ridiculed for "cutting leeks", Tesla Q3's performance has set a record again
Opheus Q3 is expected to lose big: it is divesting Apple and expanding into new businesses
Hot news this week
13-year-old Chinese hacker capture a big Bune APP 3.5 billion users were sentenced: official response
Huawei applies for "Daxie" trademark, which has been applied for trademarks such as Cangli, Pangu, Luban, Hongyi
20 new e-commerce platform enterprises released the "China's new e-commerce industry healthy development initiative"
Buy chips on the black market at 800 times the price? Ideal Car denied that it had previously been exposed to a shortage of radar chips
Market Supervision Bureau: Improve the standardization of e-commerce main body
Director of the State Post Office: China will achieve the establishment of village express direct investment within three years
Is the card slow after upgrading Win11? Win11 has performance issues: Teach you to fix them
More than 550 suspects have been arrested after police cracked down on a gang known as "Ditui", which maliciously registered and sold online accounts
Huawen: Increase IPv6 + Technology Innovation Helps my country's continued leading the next generation of Internet innovation
Net-a-world Liu Chuanzhi annual pension of 100 million yuan, Lenovo Holdings dispelled rumors: serious misrepresusion
The most popular news this week
The epidemic is still serious: the United States announced that this is the condition.
Cool! Red Devil 6S Pro launched aerospace commemorative set: science and technology pull full
What did the three astronauts bring on their space trips? First official reveal
Is Amazon's penalty of 746 million euros for China by the EU to collect user data?
Wang Xiaochuan unloaded Sogou CEO Tencent PCG established "information platform and service line"
Apple warns of upcoming tax and price changes for App and in-app purchases
Volkswagen platform! Skoda
Apple Knife is real! The charger worth 1000 yuan was cut in half
China first! One year, two to send astronauts to the space station will be accepted.
Amazon has launched a formal appeal against a heavy fine for alleged breaches of European Union data protection rules