For those who have been waiting for the Nintendo Switch to be vastly improved, the new OLED version may not be happy. While this may make some business sense for Nintendo, it lacks significant hardware improvements for the four-year-old console. While the new OLED Switch doesn't seem like much of an improvement, iFixit took apart the device to prove that there are still a lot of changes -- both good and bad -- from the original. 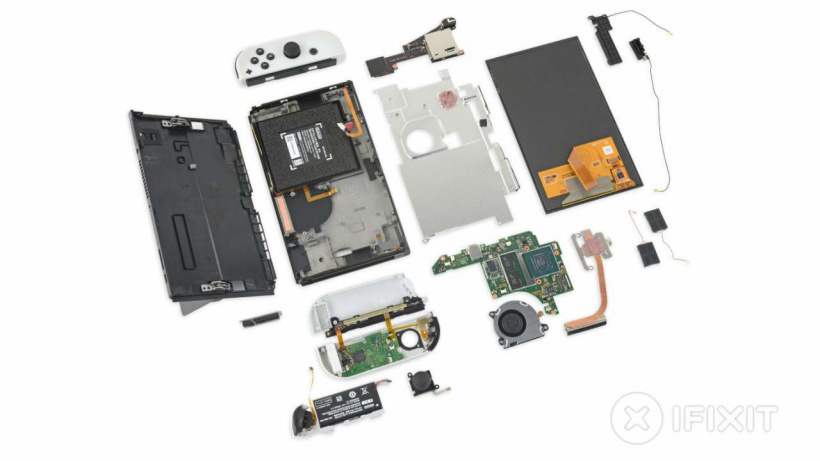 Of course, the most notable change is the use of a 7-inch Samsung OLED screen, which iFixit notes is thin and brittle. Fortunately, the screen survived the disassembling process. In addition, there is a noticeable external change, is the narrow foot support has become the same width as the flat body. The guide rails for Joy-Con are modified on both sides of the plate, so that joy-Con can be fixed more firmly after sliding in, but joy-Con itself has the problem of rocker drift does not provide any help. 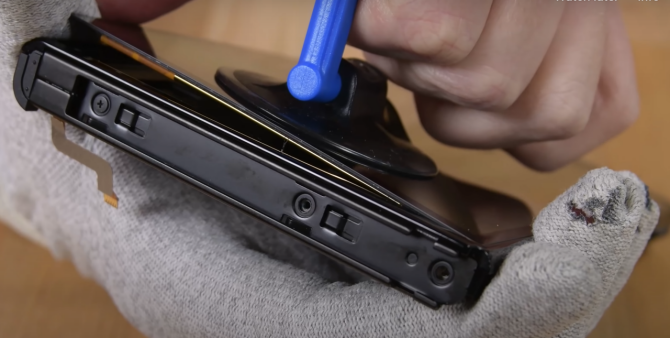 The biggest changes, however, are on the inside, and it's not all good news for DIY repair crews. For example, the internal wiring for the connections is almost amateurish, and it's harder to put everything back together after taking it apart than it was before. Other components have also been made smaller than the original, or combined to save interior space, although the thinner OLED screen itself has increased the available interior space. 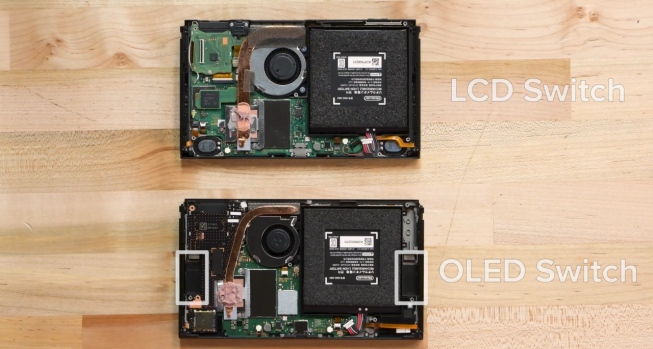 In particular, the cooling system is smaller than the original. Perhaps the original Switch's cooling system was considered a bit over-powered by Nintendo. IFixit says the biggest problem with the machine's internal structure is a guitar-shaped circuit board on which Nintendo places an SD card reader, a game card reader and a 3.5mm headphone jack. This makes it more difficult to replace these parts independently, which can be quite disappointing because they suffer a lot of wear and tear over the years.

IFixit has given nintendo's OLED Switch a 7 out of 10 rating for ease of repair, IT Home has learned. Considering that the maintenance difficulty score of the old LCD version Switch is 8 points, this score is not particularly high. The whole process of disassembling the OLED Switch isn't tedious or dangerous, but the changes Nintendo has made could make it harder for third-party repair agencies or experienced users to make repairs themselves.