According to the news of China's Manned Space Project, Beijing time is 21:40 on October 15, 2021, Shenzhou No. 13 manned flight mission astronauts passenger, in Jiuquan Satellite Shift, I asked Tiange Square.

Three astronauts were qi OK before entering the tank.

At the ceremony of the Savage Aerospace of Shenzhou 13, many people served as astronauts. The on-site applause continuously, in the song of "singing the motherland", three astronauts departed to the launch site. Come on as astronauts!

The most interesting thing is that today's Jiuquan launches center, the weather is very good, so when launching, you can see God's thirteen, and see the moon, a bright moon shines on the Shenzhou 13, Romantic frame. 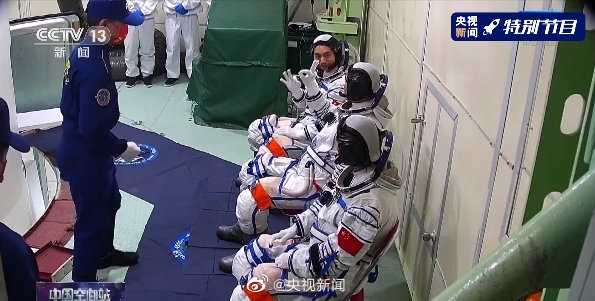 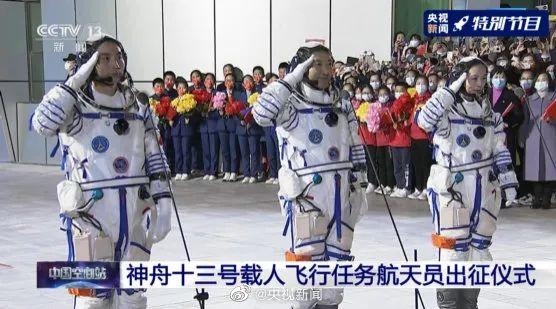 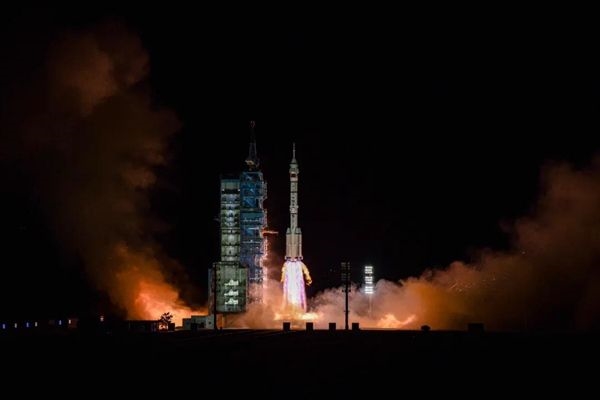