IT House October 16 news, according to Nikkei Chinese network news, Japan's largest telecom operator NTT DoComo has a national network failure at 5:00 pm on the 14th local time. Almost all mobile phone users in the country cannot receive signals. Thereafter, the company announced that 5G and 4G networks have been repaired, but some 3G lines used in some "function machines" are still difficult to turn. The official said that when it is not expected to be fully repaired. 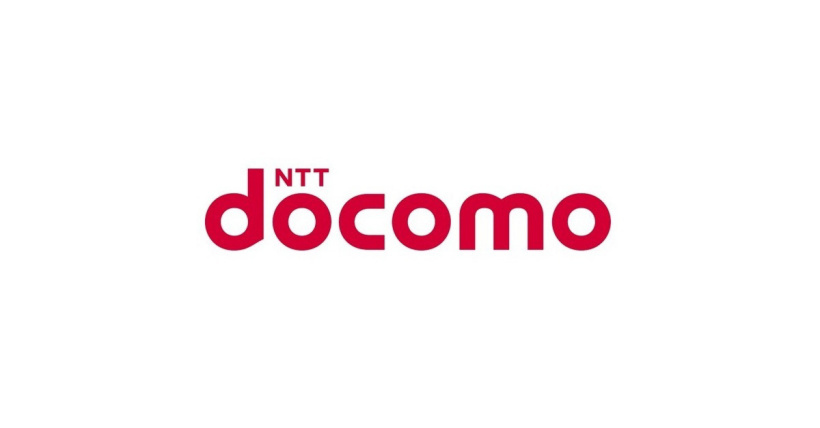 DOCOMO claims that the service starts from 8 pm, but there is still a large number of users report connection issues as of 11:00 am. The company held a online reporter meeting in the afternoon of the 15th, and the deputy head of the Village, which was responsible for network quality. The event happened again "

It is worth noting that there is a user reported that the mobile phone using DOCOMO's cheap carrier Ahamo's ESIM service can receive the signal and internet the Internet, but cannot make a call. 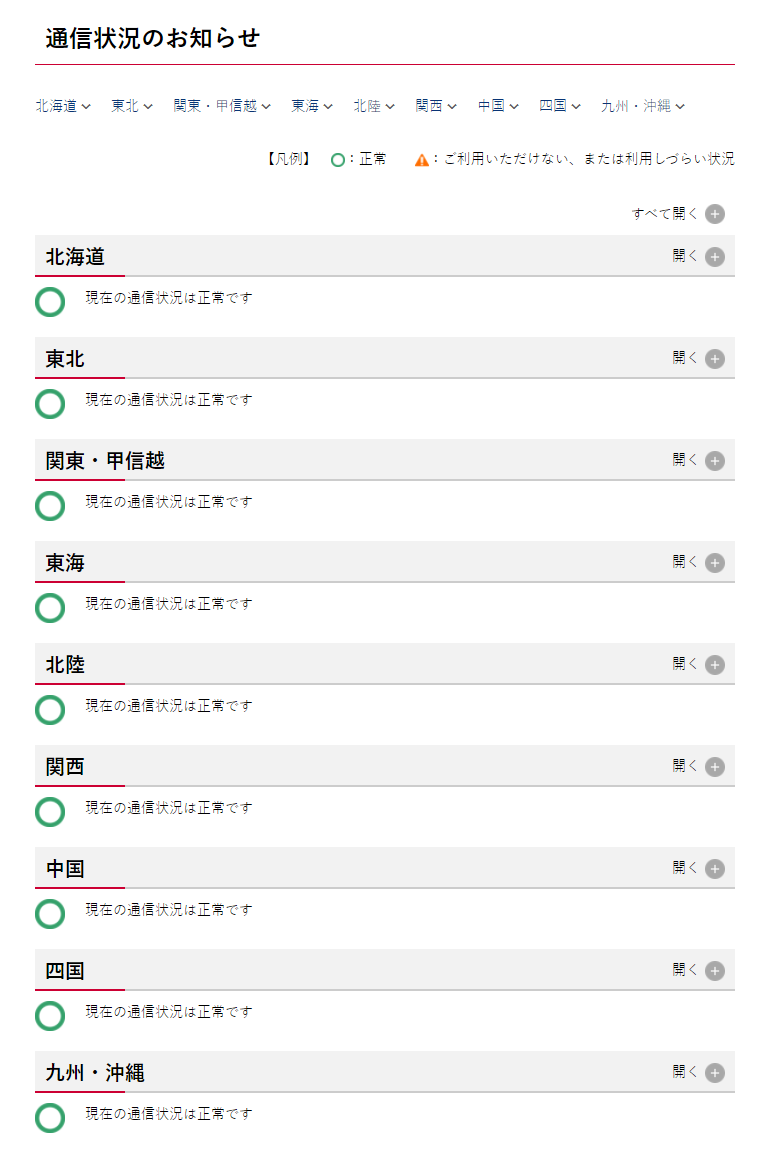 IT House understands that as of the press release, the NTT DoCoMo official website status page shows that communication from all over Japan has returned to normal.