IT House, Oct. 16 (MSPoweruser) reported that Microsoft announced that the coveted Xbox Series X mini refrigerator will go on sale in December for $99.99 (about 642.94 yuan). 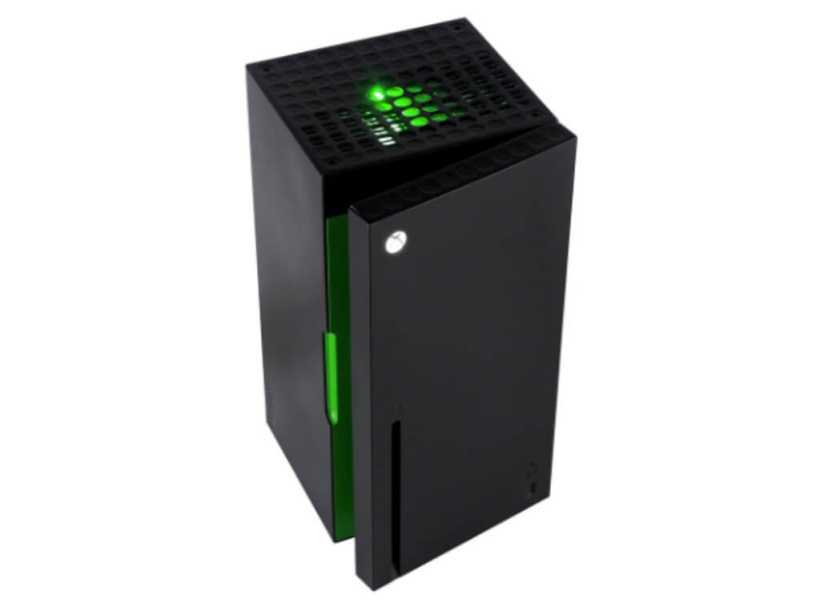 According to the Xbox Wire announcement, the mini fridge has "LED and surface features similar to the Xbox Series X" and is clearly the perfect choice to surprise your friends while also quenching their thirst.

The following is a demo video: