On October 18, the Yunqi Conference was opened on the opening day, Ali Cloud exhibited two one-in-one machine based on the new generation of shadowless architecture.

It is understood thatTwo new products are divided into 23.8-inch standard and 27-inch Pro version. The PRO version has a touch screen and a touch pen, and the official introduces the first designer cloud computer.

On the one-action screen, the past 3D rendering, visual design, programming environment, mobile games such as Windows, Linux, Android or domestic operating system, more than 10 demo application icons aggregated on one screen.Users do not need to switch the system, no need to download, that is, use. Single should be adapted, currently available 1024 core CPU and 8 high performance GPU 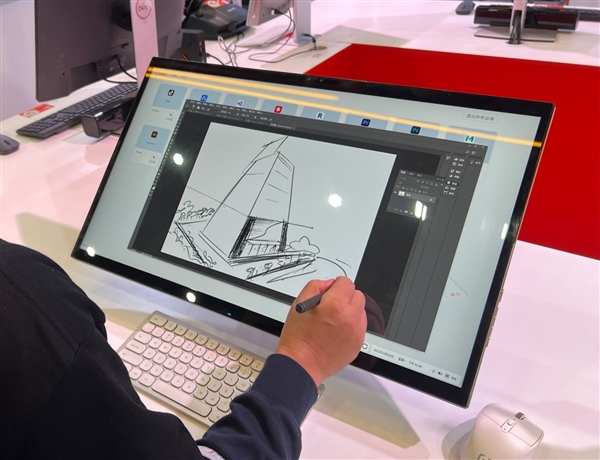 The audience experiences the hand-painted function in the exhibition area

The on-site staff introduced that the new generation of shadowless architecture is upgraded in September this year. After more than a year of exploration.: You can support large-scale instance scheduling on the cloud, support a variety of hardware terminal forms, and adapt to applications under more general system protocols.

No shadowing wants to change the way users use PC. In the past, people need to purchase the computer, first configure the processor, graphics card, memory, hard disk, decide which system to install, and download the app to local use.Today, users will log in to the cloud, there is no need to spend a high budget upgrade hardware, no need to bind in a single system, the large-scale software is used, no need to download, can also avoid viruses, strengthen data security. 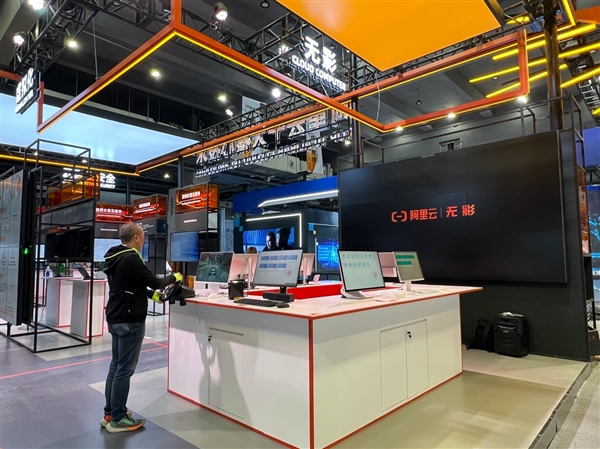 In May of this year, there was a large-scale commercial use in the past few years, and the core system research and development, high-end manufacturing, etc. have higher requirements for data security requirements.

The shadowless one will be officially released in the next quarter, and the official website of Ali Yun has been opened. There will be a mobile phone that will also start the free trial plan in November, and 50,000 places are expected to open.