Phoenix Network Skills On October 18, the Yunqi Conference opened on the opening day, Ali Cloud has been exhibited by the two one-generation shadowless architecture. It is suitable for adaptation. At present, 1024 nuclear CPUs can be used. 8 high performance GPU. 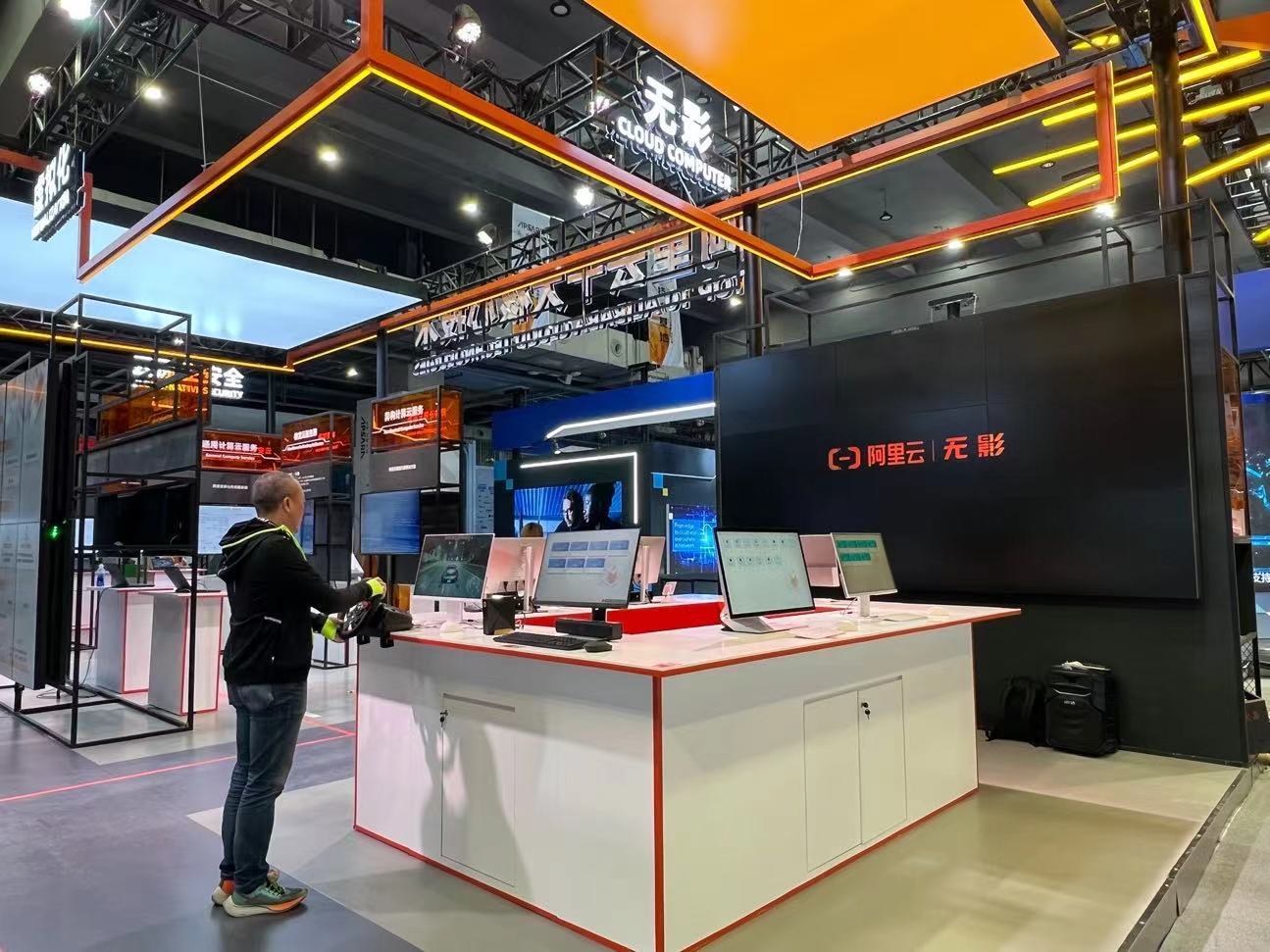 According to reports, two new products are divided into 23.8 吋 standard and 27-inch Pro version, and the PRO version has a touch screen and a touch pen, and the official introduces the first designer cloud computer. At the Yunqi Conference Exhibition area, the audience can have a preliminary experience to one machine. Users do not need to switch the system, no need to download, that is, use.

The on-site staff introduced that a new generation of shadowless architecture is upgraded in September this year. After more than a year of exploration: support the large-scale instance schedule on the cloud, support a variety of hardware terminal forms, and adapt to more general system protocols .

Currently, there is a card, box, one machine, three types of cloud computers. Enterprises and individual users can also use uncomidistic soft terminals in iOS, Android, Windows, Linux, and any browser that support HTML5, the environment uses no shadowless soft terminals, ready anywhere, seamless access

In May of this year, there was a large-scale commercial use in the past few years, and the core system research and development, high-end manufacturing, etc. have higher requirements for data security requirements. The shadowless one will be officially released in the next quarter, and the official website of Ali Yun has been opened.