Apple will push Macos Monterey official version on October 26 but general control has to wait.

IT House October 19th, after several months of developer testing and public testing, Apple announced today that Macos Monterey will be officially released on October 26, but general control will be launched later this fall. " 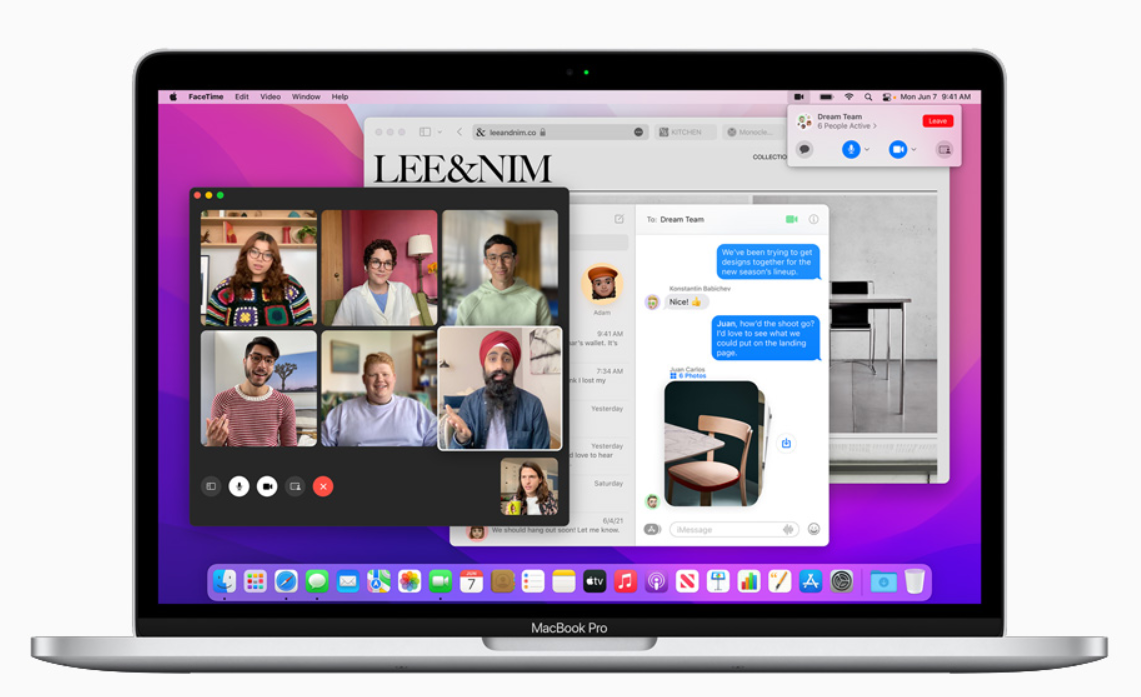 Macos Monterey introduces a common control capabilities that allow you to use a single mouse, touch board, and keyboard on multiple Mac or iPad devices. 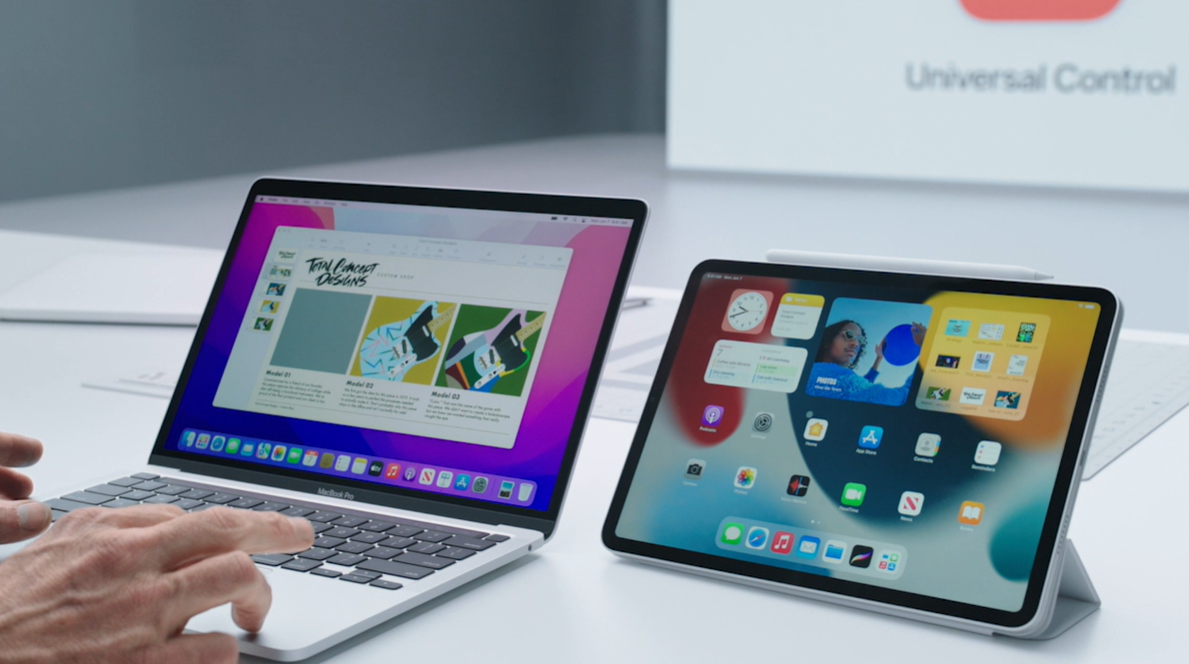 General Control features allow users to use only a set of mouse and keyboard to seamlessly switch in the Mac and IPAD without setting up. The user can even drag and drop in the device, for example using Apple Pencil draws a picture to the Mac keynote presentation file using Apple Pencil on the iPad.

IT House understands that "shortcut" applications in iOS can now be used on Mac, and "focus" will help people maintain a working state by reducing interference. Mac can now detect text in the photo or provide details in animals, art, landmarks, and plants in the image.