After a wave of overwhelming publicity, the pre-sale of Taobao tmall "Double 11" officially started at 8 PM on October 20. Many netizens were busy placing orders and paying deposits, but found that taobao page failed to load, suspected of server crash. "Taobao collapse" topped the list of top trending weibo searches. Taobao official account response said, due to the enthusiasm of consumers is too hot, Taobao and Thousands of cattle collapse, programmers have to grasp the repair, and at 20:27 will solve the problem, and sigh: "the original don't stay up so fierce you?"

Pre-sale that night, the most eye-catching than live "a brother", "a sister" Li Jiaqi, Wei ya broadcast room. In the morning of October 21, Li Jiaqi and Wei Ya respectively have basked in sales. According to public information disclosure, on the day of pre-sale on 20th, the cumulative transaction volume of Li Jiaqi's direct broadcast room was 10.653 billion yuan, and the unit price of guest was 294.64 yuan; The cumulative transaction volume of VIya direct broadcast room is 8.252 billion yuan, and the unit price of customer is 332.3 yuan. Many netizens jokingly "he participated in dozens of billions of billions of projects", "money has been scraped away".

It is understood that this year's "Double 11", in order to facilitate consumer shopping, taobao and JINGdong two major e-commerce platforms have advanced the pre-sale time to October 20 at 8 PM, so that consumers do not need to stay up to buy.

But for many users, the pre-sales of Singles' Day also meant "annoyance" and confusion over complicated rules.

The pre-sale of singles' Day this year began with a wave of promotional text messages that flooded mobile phones on October 20.

A consumer's mobile phone message, starting from the morning of the 20th, was "blue diamond cat litter new on the market, double 11 limited time pet powder, was selected to shovel feces officer enjoy 29 yuan carnival low!" "Countdown to 4 hours to lock in the singles' Day benefits! Rob! The first 5,000 people pay a deposit to buy a free 7, priced as low as 10 yuan!" Can not wait for dozens of messages flooded. Another consumer revealed that there are many Taobao businesses directly called to inform him to participate in the "Double 11" pre-sale. 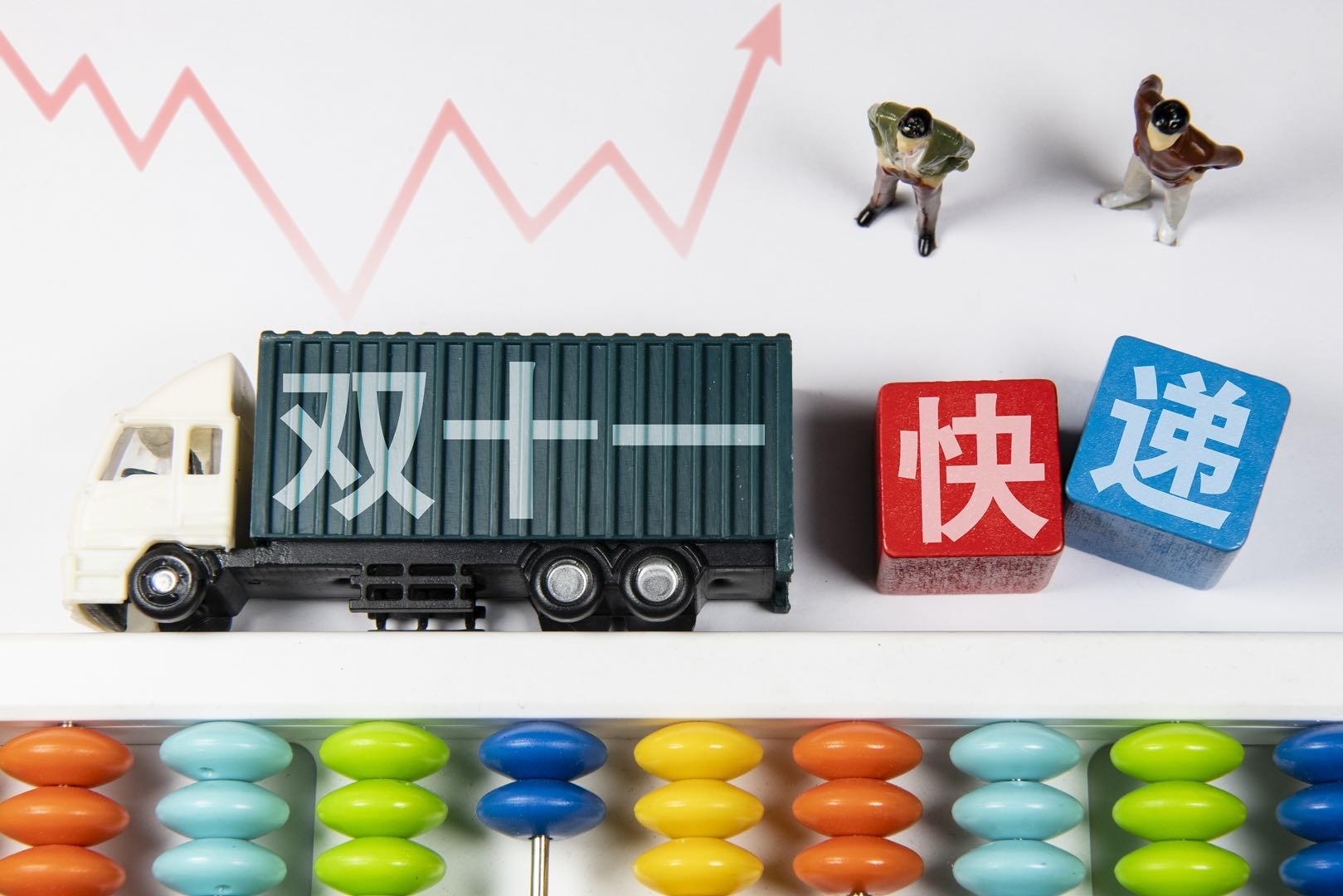 Earlier, the Ministry of Industry and Information Technology required Internet platforms to be interconnected. According to media reports, Taobao also launched "shopping cart one-click sharing" this year, which allows users to share their shopping carts directly on wechat so that friends can copy homework from each other. The function will be launched on Oct 27. In addition, Taobao also launched a "return second refund" function for 88VIP members.

But at the same time, the platform's preferential rules have become more complicated. For example, the pre-sale of goods on various platforms is currently divided into many periods. Consumers have to pay the deposit between October 20 and October 30, and pay the balance between November 1 and November 3. After November 4, the next wave of "Double 11" warm-up will open.

The platform's schedule for distributing hongbao is even more bewildering. For example, Tmall will officially release a super red envelope on October 20, and offer red envelope plus meals at 8:00 PM on October 21, 23, 27, and November 1, 4, 8, and 11. In addition, there are participating in the pre-sale to join the battle group, divided ten million cash red envelope, pay the deposit only lucky draw, hour to take out surprise treasure box and other multifarious gameplay. Coupons also include cross-store full discount discount, brand exclusive coupons, payment coupons, no threshold coupons and so on, even the price of goods have member price, fan price, second price, time limit price and other different names.

On Weibo, many users joked that the "Double 11" rules are too complicated to understand. "Singles' Day is getting ahead of time. I have already started pre-selling before I am ready, but I don't understand the rules at all. I feel pity to give up," said several Taobao users. There are also consumers who believe that the increasing number of rules and the longer duration of singles' Day make people think that buying is a bloody profit, but in fact it is not much cheaper. 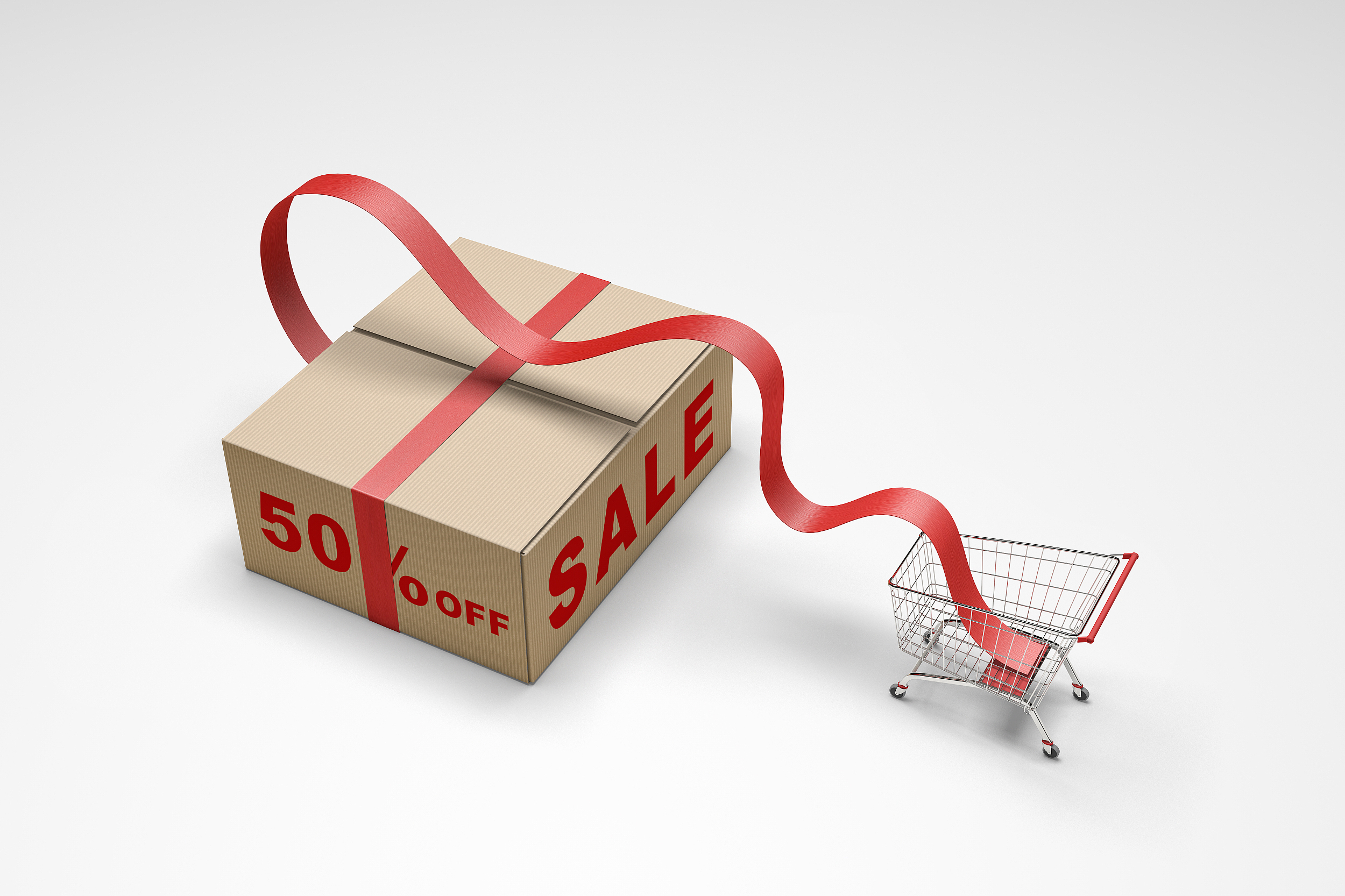 In recent years in each big head anchor in the studio, so the lowest price ", "cut in the lowest selling point has been more and more rare," instead of "buy dress send small kind, equivalent to XX fold", "the gift is worth more than a suit" discount activity, such as brand party hopes to attract consumers through additional value, don't disturb your price system at the same time, But this preferential strategy also caused a lot of consumer dissatisfaction. A netizen said that this year, it found that the major skin care brands are no longer directly launched 50% discount, 70% discount and other substantial discounts, but give a lot of samples, "in fact, this is in the name of sending consumer welfare, clearance of inventory at the bottom of the box, the samples are not as good as formal skin care products, the use of trouble."

This article is originally produced by AI Finance, a subsidiary of Caijing Weekly. Please do not reprint it without permission. Offenders shall be prosecuted.

Related news
Double Robotics pushes forward a new generation of telepresence robots: as if in an analog video game
Collapse OS is an open source operating system designed for the dark ages of the human world
Internet Archive: recording the forgotten Internet
Google messages launched Emoji response, local image editor and other new features
The Google Android Messages beta will introduce RCS end-to-end encryption
Google adds Emoji Emoji expression reply function for web messages (Figure)
Hot news this week
European Telecom I hope that the US science and technology giants bear the cost of network construction
5G Core Standard Essential Patent Competition: Huawei Wins again!
Sources say tesla's German plant will start production in December, while Volkswagen's Audi will start production of the Q4
WeChat "intercom" upgrade: point-to-point open external chain, group chat can access e-commerce class chain
Blue factory to create a new generation of mobile phone OS official announcement! Thoroughly remould oneself
It's not just Apple and Google! Samsung wants to reduce its dependence on Qualcomm by boosting its chips
The news said that Iqiyi lay off 20% -40%! The official responded: no deny
Australia pushes new libel laws to force Twitter and other platforms to reveal the identities of "keyboard warriors"
The latest variant of the new crown emerged in early November: new State of New York has entered a catastrophic state of emergency due to the outbreak
The first batch of invited to become Apple ecological developers, Bunkes launched a variety of Magsafe accessories
The most popular news this week
Never go back! Apple's generation of classic machines is closing
Kylin flagship Soc support! Huawei's new flagship Mate has been revealed to have a different look
120 seconds to see this year's only day full food: faint black picture spectacular!
The manufacturer of qualcomm U was questioned by big V! The executive wanted to laugh
China led: World's first international cyclotron standard released
Omicron from an AIDS patient? One expert came up with a new conclusion: Too surprising
The first AD for the Snapdragon 8 flagship phone is here! The pictures are the most beautiful
Wikipedia's first entry, "Hello,World! Will be auctioned as NFT digital art
Tesla's market value evaporates by $70 billion overnight Musk cashes out $10.9 billion a month
National Post Office: Anti-"Inside Volume"!