October 21 news, today, MIUI official announced that the small rice MIX FOLD version of the update will be pushed at the end of the month in full, due to the addition of many features and optimization, netizens called it the longest update log in history.

Not only does it dramatically improve the underlying experience, but large screens can also be used more efficiently.

Shortly after the announcement, Xiaomi Group Vice President Chang Cheng played through the three main points of the update in advance via Weibo:

1. The basic experience is greatly improved, smoother and more stable

WeChat can log into tablet mode and experience a significant improvement.

Desktop layout/browser/game center, etc., many applications have been adapted and optimized for folding screens, including pc modes that everyone likes.

Changcheng said that has been trial for some time, the experience progress is very large, upgrade is like using a new phone. 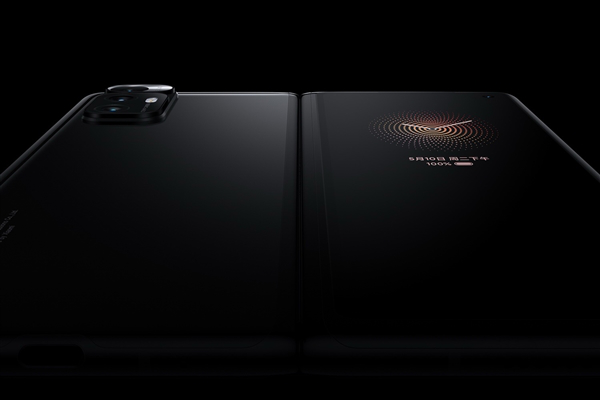