Core things on October 22, news, according to Reuters the scoop, the U.S. house of representatives foreign affairs committee, according to documents released huawei and smic during April - November received billions of dollars in export license, these licenses to the two companies access to contain the technology or products in the United States, each license valid for 4 years.

First, most permits do not cover "sensitive projects", making it difficult to compensate for the ban

While the applications allow suppliers to sell goods and technology to the two companies, most of the licenses issued do not cover so-called "sensitive items."

Of the 113 licenses issued by Huawei suppliers, 80 do not involve "sensitive" projects and require license approval only because Huawei is on the entity list. Of the 188 approvals smIC received, 121 were for "non-sensitive" projects.

In May 2019, Huawei was placed on its "trade blacklist" because of US national security concerns, forcing its US suppliers and other companies to obtain special licenses to ship to it. Smic was added to the US government's list of so-called entities in December 2020, citing concerns that it could use advanced technology for military purposes.

Reuters reported earlier this year that Huawei received $87 billion worth of licenses under the Trump administration after it was blacklisted.

Despite the licenses, the trade ban has had a significant impact on Huawei's operations. In late July, Huawei released the P50 and P50 Pro, which comes with snapdragon 888 and the P50 Pro with the Kirin 9000, but both chips are 4G only. 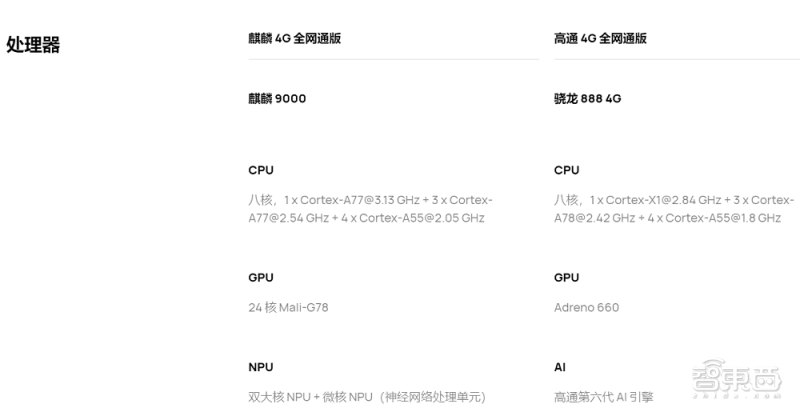 Second, the disclosure of licensing data has aroused widespread concern, and us lawmakers raised questions

The House Foreign Affairs Committee obtained the clearance data from the Commerce Department in May and on Thursday voted to approve a request by Top Republican Rep. Michael McCaul to release the clearance data.

The document has also attracted wide attention. In a statement, McCaul said the U.S. needs greater transparency and public oversight when it comes to technology transfer, which is in its national interest.

Republican Senator Marco Rubio told Reuters he thought President Joe Biden needed to explain why the two companies had been granted "exemptions" from the blacklist. He even said it was an example of Biden not taking China's economic and security threats seriously. 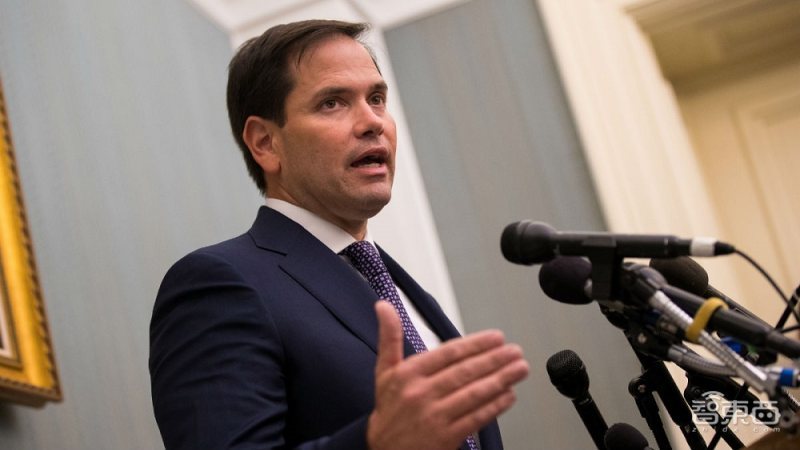 In response, the Us Commerce Department issued a statement saying that haphazard disclosure of permits risked "politicising the licensing process and distorting national security decisions made by the [US] government". It stressed that approved license applications do not represent actual shipments, and that only about half of licenses are currently being used. In addition, the license application system involving Huawei and SMIC was established under the previous Trump administration, and the Biden administration has followed that policy.

Conclusion: the us semiconductor field action frequently, or affect the development of the global industry

In fact, the semiconductor industry is a highly globalized industry, and manufacturers from all countries are involved in it, jointly maintaining the stability of the supply chain. However, due to COVID-19, global shortages, trade tensions and many other factors, each country is starting to address its own industrial weaknesses and avoid supply problems.

Under such circumstances, the US government took frequent actions. On the one hand, it required manufacturers to "voluntarily" provide sensitive customer and product information within 45 days. On the other hand, it proposed the "chip Act", which would boost domestic semiconductor production with hefty subsidies. This will also affect the future development of the semiconductor industry.