IT House October 23 news, Xiaomi MIUI system released the 518th announcement and update log on October 22, and issued a MIUI development version 21.10.20. Xiaomi said, due to the Android version upgrade (adapted Android 12), Xiaomi Mix 4, Redmi K40 game enhanced version, Redmi Note 10 PRO, suspended on October 29, 2021, issued public beta, in the internal measurement cycle involved in the standard Everyone can vote and release experience on the version of the version being used. 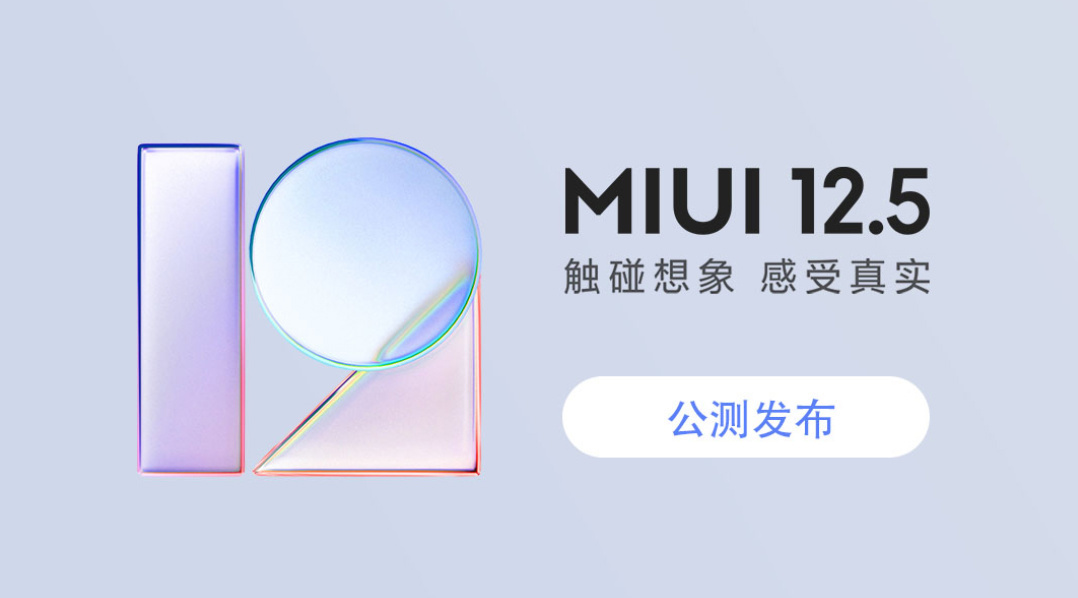 Since the Android large version upgrade, Redmi K40, Xiaomi 10S suspended public beta on September 22, 2021, which is expected to resume the public beta on October 29.

Not only that, Xiaomi also said that from November 27, 2021, the following models will stop the development of internal test public beta: 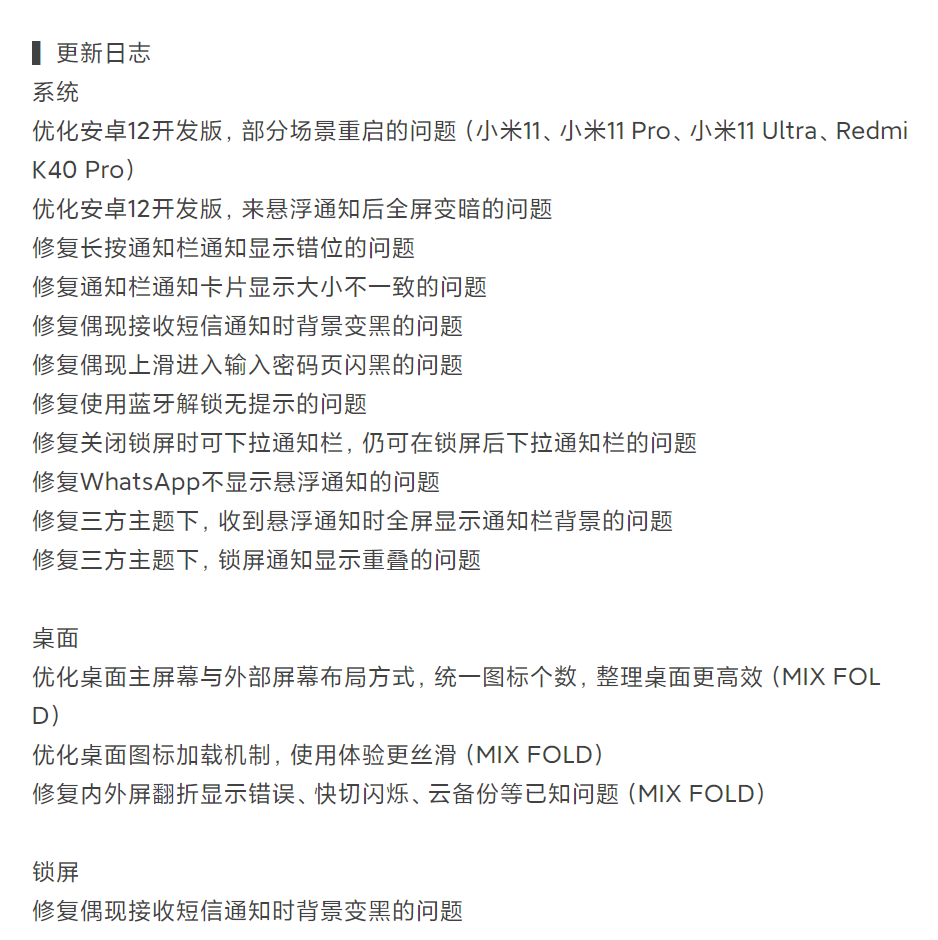 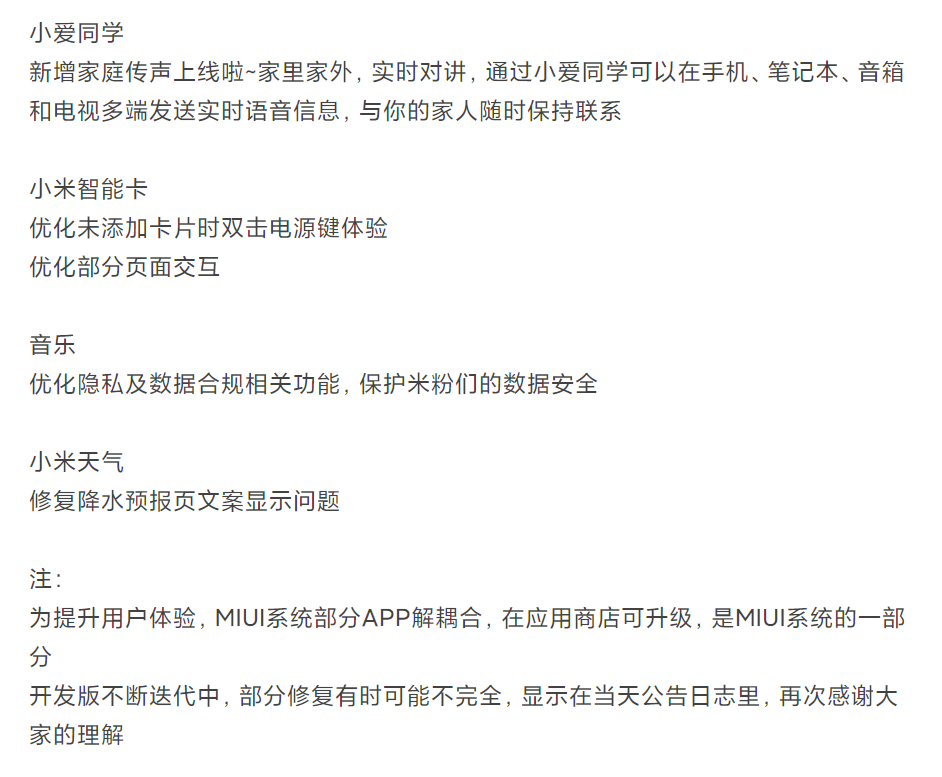