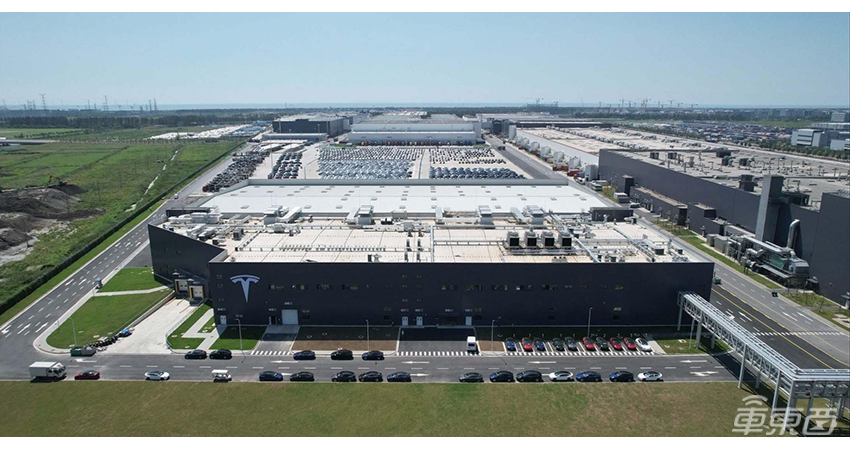 On October 22nd Foreign media Insideevs reported that Tesla's design and development center in China had recently been completed and was developing an all-electric vehicle. The new car starts at about $25,000 (about 169,000 yuan) and its main rivals will be Volkswagen ID.3, Nissan Leaf, the lower-priced Opel Corsa E and Renault Zoe.

Tesla's move is aimed at entering the price market of 100,000 to 200,000 yuan. In addition to the new model will be designed at the China Design and Development Center, the main target market is China. Foreign media Outlets reported that Tesla is laying out the car's supply chain in China. Sources say Tesla will test the car by the end of 2021.

Tesla built a plant in China and then a research and development center. Tesla's Shanghai plant has become an important vehicle factory for Tesla. With the gradual improvement of the supply chain and the development of more cost-effective models for the Chinese market, Tesla's market competitiveness will be further enhanced, and perhaps the entire automotive market will be driven by the process of electrication.

According to the realistic renderings released by the foreign media Kolesa, the entry-level new front face follows the Tesla family-style front face shape, with a hatchback design at the rear and a four-door design for practicality. Foreign media said that the new body size is smaller than the Model 3, but the performance and intelligence is strong, the ability to carry. Earlier, Tesla had released a rendering of the model, which has now been converted to a more realistic rendering.

A rendering of a new car released by Tesla 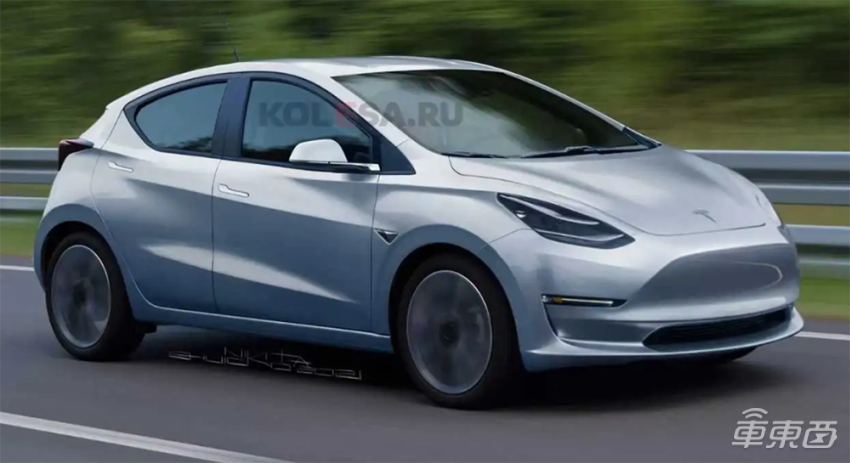 A realistic version of the renderings published by Kolesa

Foreign media said the car will compete with the Volkswagen ID.3 and Nissan Leaf when it goes on sale, and will be fitted with a smaller power pack, but the capacity is unknown. The base model has a range of about 400 km and is expected to be released in 2023.

Tesla has been hoping to expand the Chinese market, as early as January 15, 2020, a Tesla weibo showed that in order to achieve the transition from "Made in China" to "Chinese design", Tesla decided to do a very cool thing, set up a design research and development center in China, and to the country's best designers, creative talent issued an invitation. This news should be the first announcement of plans to establish a research and development center in China. 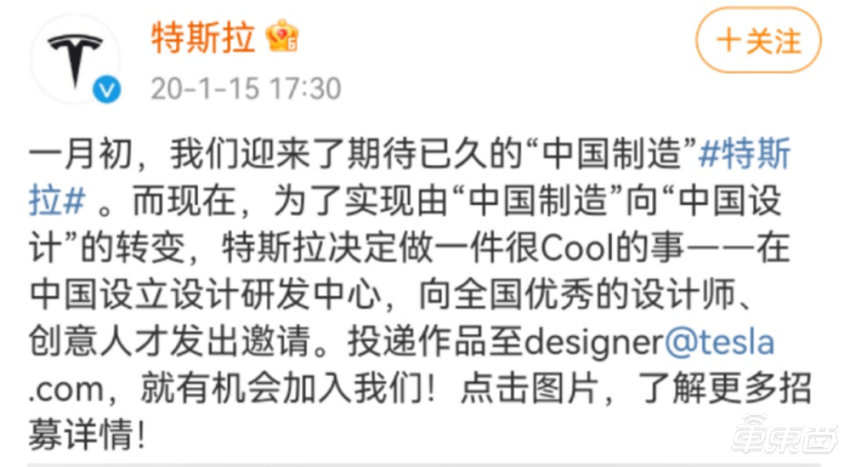 On April 8th a tweet from Tesla's official company revealed the progress of construction of the center, showing that Tesla said its China design center was now empty!

In August, Tesla again issued a talent hire announcement to recruit engineers and designers for the design center. Thus, at that time, the construction of research and development center may be nearing the end.

On October 20th Tesla confirmed at its earnings conference that the Shanghai Design research and development center had been completed and that it would create a new model for Chinese consumers.

Conclusion: The launch of the new car will accelerate the process of global electrification

Foreign media predict that this low-cost car into the market, relying on Tesla's own intelligent technology, the car will be with high performance and a very futuristic shape to quickly seize the share of other fuel cars in the market, thereby conducive to the global electrification process.

On October 14th Tesla's official microblog said it had established an increasingly complete supply of new energy vehicles in China, with more than 90 per cent of its components produced in China and more than 99.9 per cent of its Shanghai plant employing Chinese. China is also Tesla's first market outside the U.S. with home-grown products. 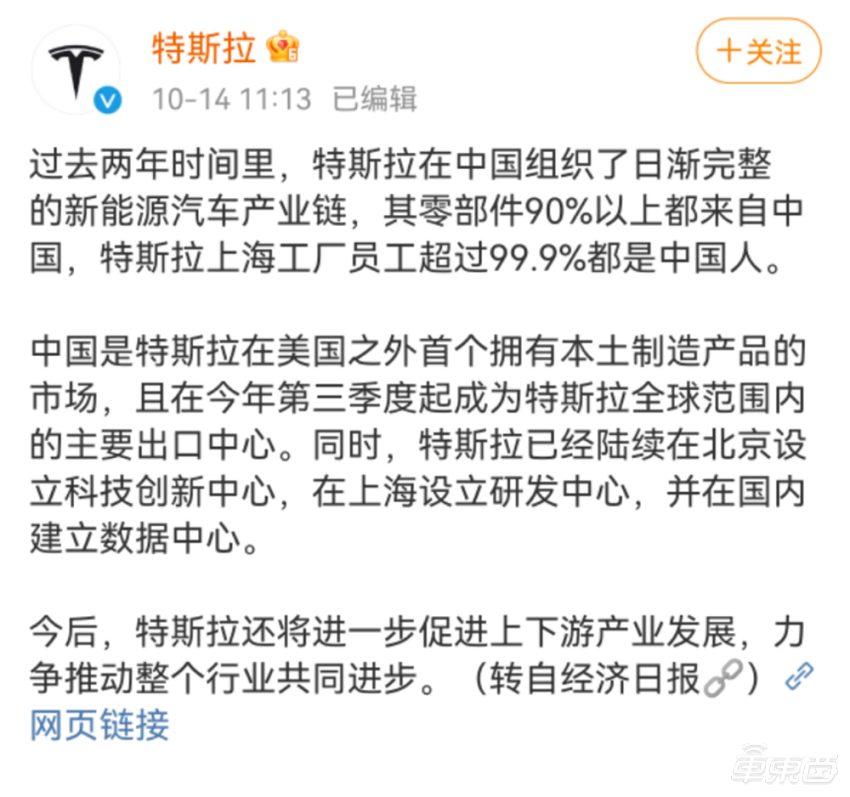