NASA experiment: Astronauts grow organs on the International Space Station for the benefit of humanity 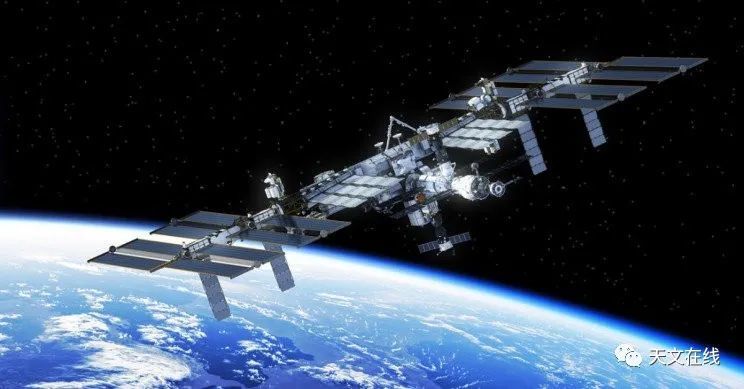 A lot has happened on the International Space Station, and one of the exciting projects NASA astronauts are working on recently is to apply the evolving three-dimensional culture to understand how weightlessness helps them grow. 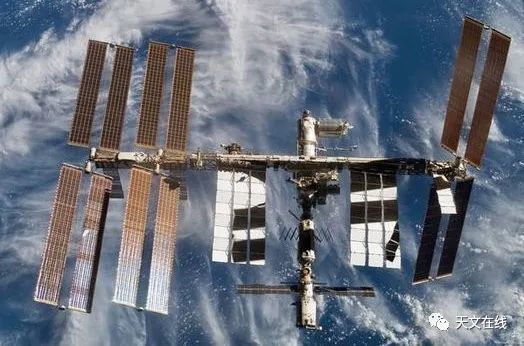 This means they are growing new organs in space. The experiment attempted to grow human tissue with human stem cells sent from Earth.

We hope that these stem cells will eventually become bones, cartilage and other organs. Once achieved, it is hoped that the experiment will open the door to the development of organs prepared for transplant operations. 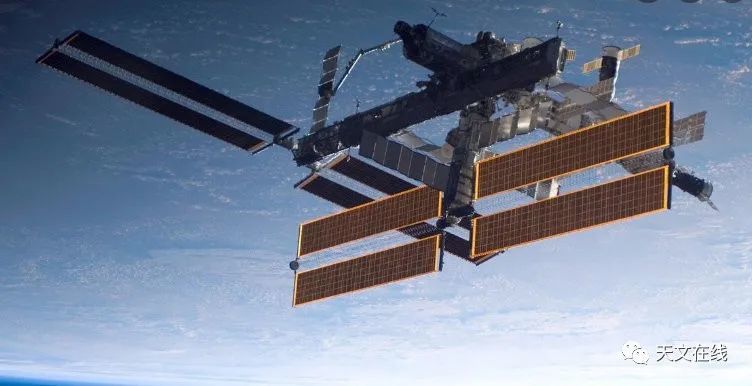 According to Carla Middot-Tell, the reason the project is being carried out in space is that weightlessness can be used as a tool. Thiel, who is working on the study, is one of two researchers at the University of Zurich. 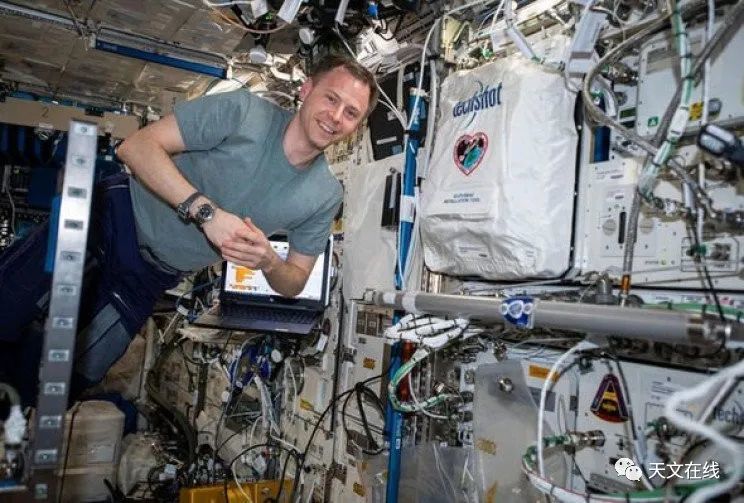 Human stem cells are encouraged to grow in a three-dimensional pattern through weightlessness. Until now, human stem cells grown on Earth have grown only in a single-layer structure.

In a mobile mini-lab, astronauts on the International Space Station are trying to grow stem cells. The lab was sent by SpaceX's Dragon spacecraft and arrived last week.

The experiment lasted a month as the astronauts watched stem cells grow. If all goes according to plan, the lab will turn to larger production. That's why NASA can use the process to produce tissue from patient cells for transplantation. 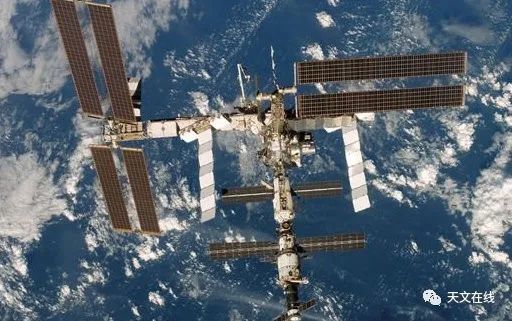 Biomanufacturing is under way on the International Space Station. We learned that microgravity allows cells to grow from two to three dimensions in space. Click on the link below to learn how it will lead to the growth of human organs in the future!

In addition, it can produce organ-like substances, and may be used in other medical experiments, as well as reduce the use of animals in drug testing and experimentation. 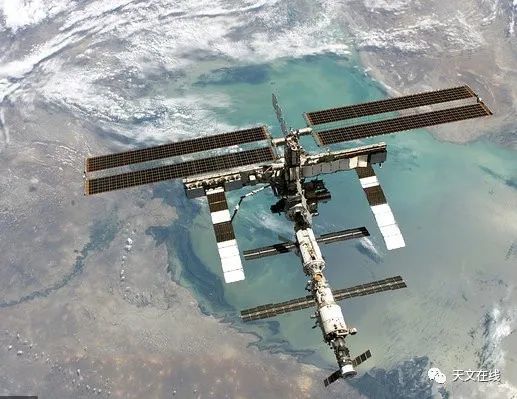 Stem cells are undifferentiated biological cells that can differentiate into specific cells and can divide (by fission) to produce more stem cells. They are found in multicellular organisms. In mammals, stem cells are broadly divided into two types: embryonic stem cells isolated from intracyst clusters of the blastocyst and adult stem cells found in various tissues. In adult organisms, stem cells and progenitor cells complement adult tissue as the body's repair system. In a developing embryo, stem cells can differentiate into all specific cells---- exosome, endosperm and mid-embryo layer (reference-induced plucpotent stem cells) --- can also maintain the normal transformation of regenerative organs, such as blood, skin, or intestinal tissue. 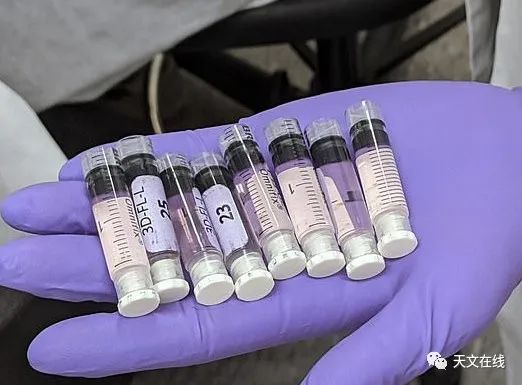 2. Adipose tissue (lipid cells) that need to be extracted by liposuction

3. Blood needs to be extracted by separation techniques, including blood from the donor (similar to blood donation), stem cells are extracted by machine, and the rest of the blood is returned to the donor 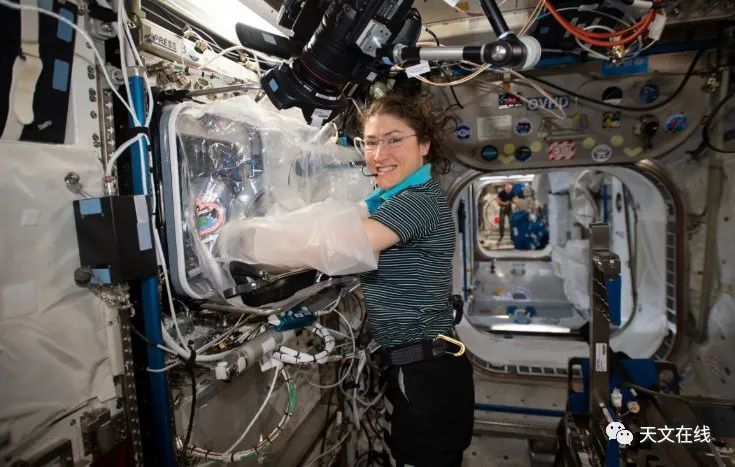 Stem cells can also be extracted from post-birth cord blood. Of all stem cells, the risk of self-hematic blood collection is minimal. By definition, somatic cells come from the body, just as a person can store their own blood for elective surgery.

Adult stem cells are frequently used in a variety of medical treatments (e.g. bone marrow transplants). Stem cells can now be transplanted manually and transformed into characteristic, specific cell types made up of various tissues, such as muscles and nerves. Embryonic cell lines and histo-embryonic stem cells produced from somatic cell nuclear transplantation or de-differentiation are considered promising candidates for therapy in the future. The stem cell research stems from the discoveries of Ernest middot at the University of Toronto in the 1960s; A.middot; McCulloch and James middot; E.middot; and Rothman. 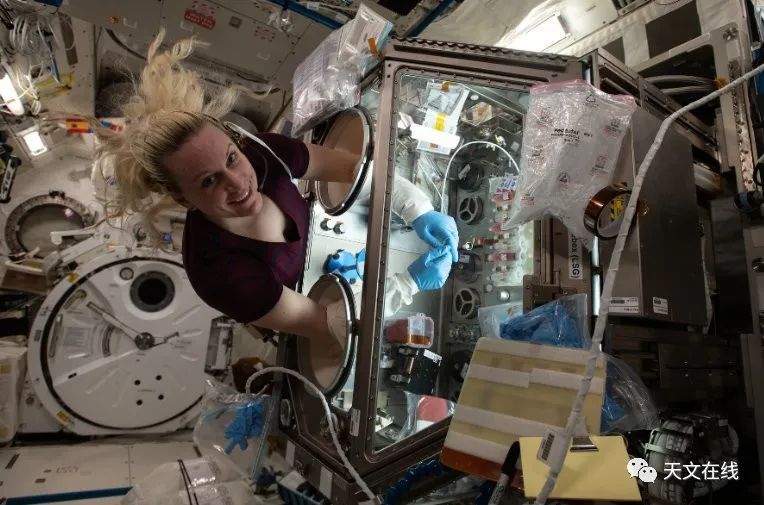 Related news
NASA: Opening the International Space Station to tourists as early as next year
NASA builds giant water tanks to simulate low gravity environments in preparation for future missions to the moon
NASA chooses Axiom Space to provide the ISS's commercial residence module module
Hot news this week
Apple store staff committed suicide due to work pressure?
Xiaomi has issued a patent for autonomous driving, which can automatically adjust its driving ability according to the road class
U.S. inflation blasts Nearly half of households aim to live: the price of the commodity has gone up outrageously
Jiangsu Bank's Beijing branch was fined 4.9 million for "seven crimes" involving the illegal issuance of loans
Huawei has released a patent on the packaging structure that solves the problem of black spots on display panels
More than 20,000 domestic Model Y "broken shaft" recalls Tesla's ability to dump pots surprised netizens
Alipay announces automatic identification of automatic identification of vehicles to enhance the quality of drivers
Browser Search Engine Giants Quasi-Upgrade Microsoft to issue an unsafe warning to 2 billion Chrome users
Could new SEC rules prevent Chinese companies from listing in the US? The Foreign Ministry responded: firmly opposed
The U.S. blocked Avista's acquisition of chip giant ARM, fearing it would hurt competition and neutrality
The most popular news this week
AMD YES! Musk praises Tesla's 'Witcher 3'
Standard Snapdragon 8 Gen1! Exposure millet 12 Pro released this month: screen specifications are higher
A Japanese billionaire has flown to the International Space Station on the most expensive charter flight in history
US group public bag app: system network abnormal recovery rider can be delivered normally
Visa CFO: The company can solve the problem with Amazon, and the relationship will resume as it did
Yumei Technology responds to employees: there is cash compensation and option compensation, and the company operates normally.
Abandon ARM! Huawei's all-self-research chip announced: new architecture CPU plus holding
It is 200 million to learn Tesla Volkswagen will be involved in clean energy construction.
TNGA + hybrid! Toyota's flagship Sedan in China looks a lot like a Lexus
Liang Jianzhang: The real universe will certainly prevail over the meta-universe, which may bring population risks and technological stagnation