IT House October 26 news, according to the 9TO5 Mac report, Apple launched a new 14-inch and 16-inch MacBook Pro and AirPods 3 in the "Flying" event on October 19, and also introduced a new polishing cloth. . Although the delivery time of Apple's polished cloth has been extended to 2022, some lucky consumers have got their new product - now we get the first photo of Apple Polished cloth. 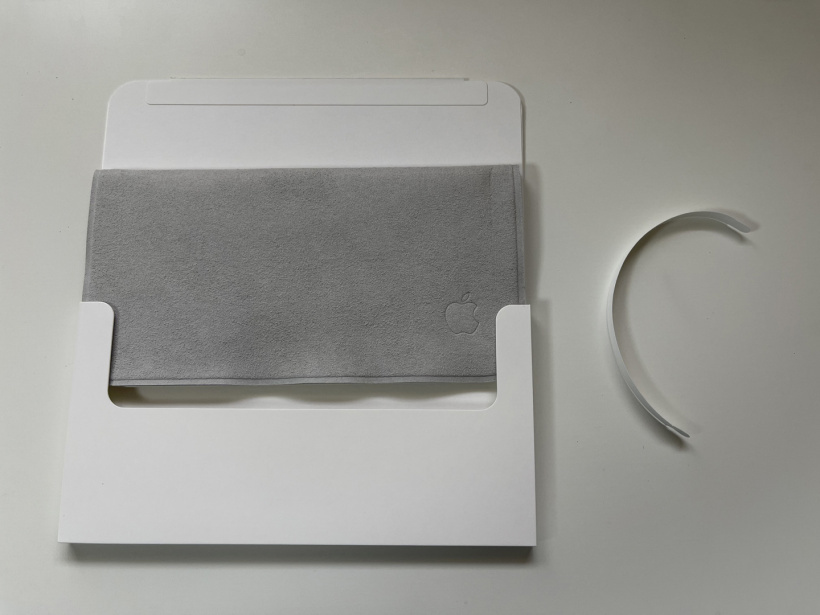 For example, the Twitter user Karagana is shown, the apple's polished cloth is in a quite large box. There is only one piece of cloth (folded) and a paper written with the following information.

"You can use it safely on all Apple displays and surfaces. For occasional cleaning of the Nano-Texture nano texture glass, it can be used with a concentration of 70% isopropanol (IPA) solution." 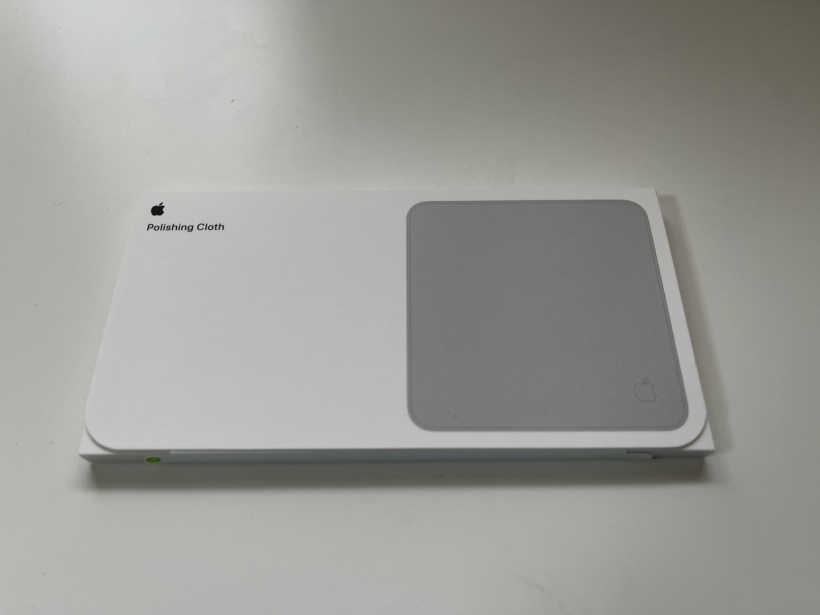 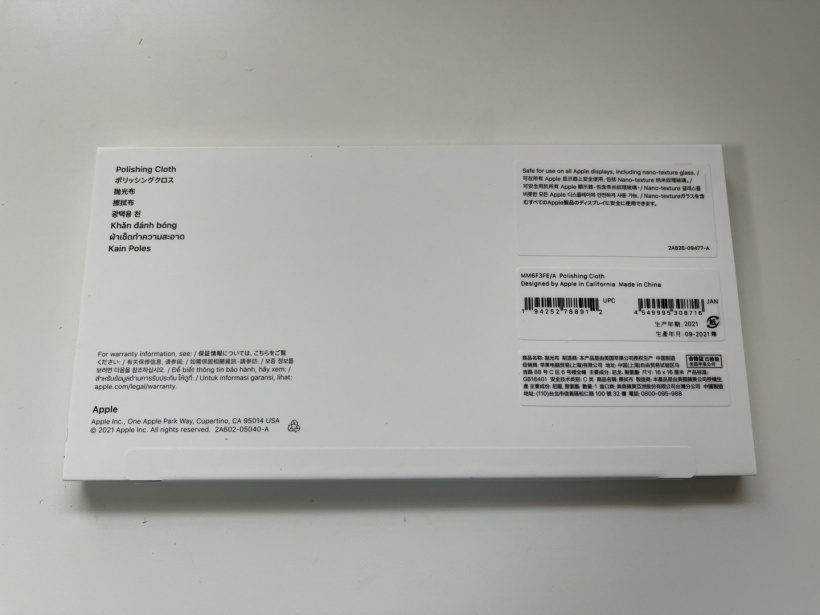 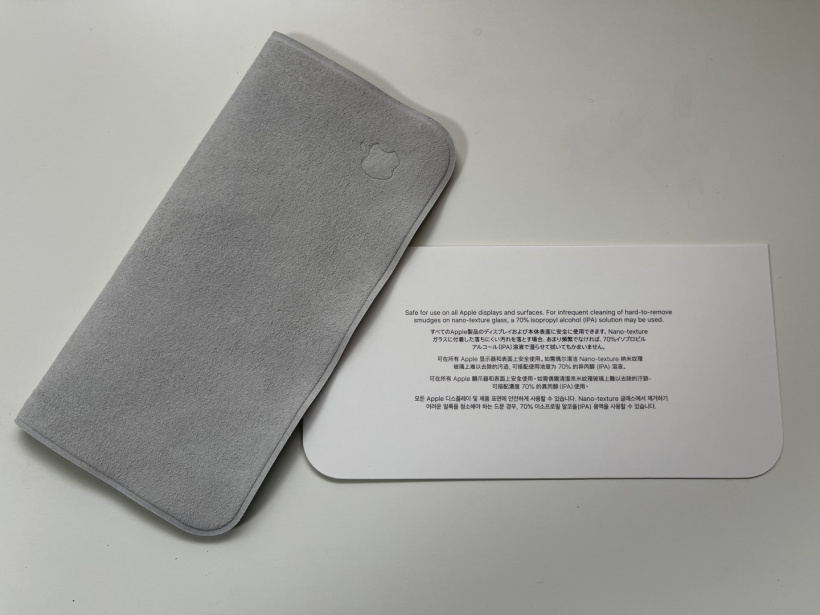 Apple did not specify what material made by it, because the company only said it has a "soft non-grinding material". The company recommends it to clean the screen of Apple products, such as iPhone, iPad, and even expensive pro Display XDR displays.

IT House learned that Apple's new polishing cloth price is 19 US dollars (National Bank Edition 145 yuan), as we have recently reported, it has almost sold out. If you now go to the Apple website, you need to wait until next year can be delivered.

Related news
Apple Card hands-on video
Apple plans to launch 12 interest free installments of Apple card services
Why do I suggest you switch to Apple Music
Netizens get a 145 yuan Apple new polished cloth Photo: Compatible with all Apple product boxes
Hot news this week
Apple store staff committed suicide due to work pressure?
Xiaomi has issued a patent for autonomous driving, which can automatically adjust its driving ability according to the road class
U.S. inflation blasts Nearly half of households aim to live: the price of the commodity has gone up outrageously
Jiangsu Bank's Beijing branch was fined 4.9 million for "seven crimes" involving the illegal issuance of loans
Huawei has released a patent on the packaging structure that solves the problem of black spots on display panels
More than 20,000 domestic Model Y "broken shaft" recalls Tesla's ability to dump pots surprised netizens
Alipay announces automatic identification of automatic identification of vehicles to enhance the quality of drivers
Browser Search Engine Giants Quasi-Upgrade Microsoft to issue an unsafe warning to 2 billion Chrome users
Could new SEC rules prevent Chinese companies from listing in the US? The Foreign Ministry responded: firmly opposed
The U.S. blocked Avista's acquisition of chip giant ARM, fearing it would hurt competition and neutrality
The most popular news this week
AMD YES! Musk praises Tesla's 'Witcher 3'
Standard Snapdragon 8 Gen1! Exposure millet 12 Pro released this month: screen specifications are higher
A Japanese billionaire has flown to the International Space Station on the most expensive charter flight in history
US group public bag app: system network abnormal recovery rider can be delivered normally
Visa CFO: The company can solve the problem with Amazon, and the relationship will resume as it did
Yumei Technology responds to employees: there is cash compensation and option compensation, and the company operates normally.
Abandon ARM! Huawei's all-self-research chip announced: new architecture CPU plus holding
It is 200 million to learn Tesla Volkswagen will be involved in clean energy construction.
TNGA + hybrid! Toyota's flagship Sedan in China looks a lot like a Lexus
Liang Jianzhang: The real universe will certainly prevail over the meta-universe, which may bring population risks and technological stagnation