IT's home on October 26, according to the legal system reported in Shanghai, recently, because of the new apple products are no longer present adapter charger, students from Beijing university of chemical industry, donghua university team will apple to court, they delivery request apple mobile phone charger, and shall assume the liability for breach of contract, pay to buy the adapter separately. It is reported that the case has been opened in September this year, the court, the defendant and both sides of the evidence cross-examination link, at present, the case is still supplementing evidence and written materials stage. 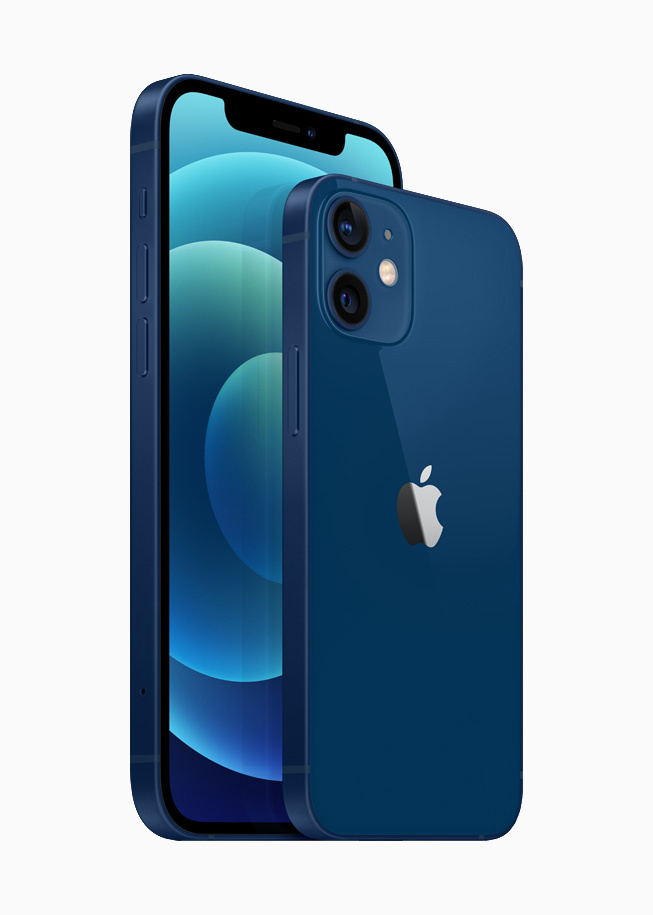 Starting with the iPhone 12 series, Apple came with only the phone and a USB-C cable in the box, and no power adapters or headphones. For this, The explanation given by Apple is for environmental protection. Apple sees this as a way to reduce carbon emissions and avoid mining and using rare materials. And without headphones and chargers, packaging can be smaller and lighter, improving logistics and reducing carbon emissions.

But many consumers have fallen victim to Apple's move, and Fang is one of them. She bought an iPhone 12 Pro Max and took legal action after finding that the phone was not equipped with a charging device. "Mobile phone purchases should be equipped with a charger, based on the shift from object to object and social transaction habits." A team of college students in Beijing and Shanghai was formed to defend the legal interests of both individuals and Apple's customers.

In May 2021, Fang and her team members applied to the People's Court of Dongcheng District, Beijing, where Apple Electronics Commerce (Beijing) Co., Ltd. is located. Petitioning apple to deliver phone chargers; Assume the liability for breach of contract, pay liquidated damages of 100 yuan and bear the litigation costs.

First, Apple's representative believes that the full package of the iPhone 12 Pro Max, which does not include a charger and has a USB-C to Lightning cable, should be made clear on the iPhone 12 Pro Max box. Therefore, the power adapter is not included in the contract of purchase. "Apple's hints on power design lack salience." Fang compared the description of power supply design on the packing box of Apple mobile phone with the product advertisement. The contrast of text style and size is very obvious.

It is worth noting that, unlike most mobile phone manufacturers, Apple Has never used universal USB port for charging on its mobile phone side, and has adopted a special Lightning port. The usB-A port is always connected to the power adapter side of the phone, but it has been changed to USB-C port since the iPhone 12 series. Completely different from other charging products on the market, it cannot be used interchangeably between different mobile phones and chargers.

Apple's agent, points out that in the product of "power and battery" notes, apple clear consumers can use the USB connection to a computer or power adapter to charge, "from the web pages don't know how to connect a computer or what kind of power adapter to charge, also don't know can realize quick charge function to the computer via a USB connection. Additionally, customers can't charge their batteries using a USB-C-to-lightning cable to an existing Apple power adapter, as Apple claims." Fang also refuted the claim.

In addition, Apple representatives argue that split sales are common in mobile phone sales. But in fact, until the iPhone 12 series came out, every major phone manufacturer on the market had a charger. Moreover, After searching, Fang found that Xiaomi and Meizu offer three packages for consumers to choose from when selling their mobile phone products: one with charger, one without charger, and one with phone charger and headset. The prices of the three packages are different, giving consumers the right to make their own choices. This is a clear difference from Apple's separate sales.

"Green" is also a phrase apple's representatives keep repeating. But is the absence of a charger an environmental concern or a way to expand profit margins?

"According to relevant provisions of the civil code, information on apple's website is a standard term, the defendant cannot be a reason to refuse to deliver the power test instruments, the company in the process of selling mobile phone fraud behavior, we can't like apple's official website, such as, using existing power adapter to charge, can neither match, cannot normal use quick charge function." At the end of the trial, Fang stated. At present, the case is still in the stage of supplementing evidence and written materials.

Related news
Do you want to rob? IPhone 12, 12 Pro orders open today: from 6299 yuan
Some iPhone 13/Pro "failure" does not support the Apple Watch unlock screen
French students in Beijing and Shanghai are suing Apple for not giving away iPhone 12/Pro chargers
Hot news this week
The developer of the dating app Tinder has reached an agreement with Google over billing rules for its app store
Red Elf Lightning erupts in the Himalayas Spectacular Spectacle: Experts Reveal What Exactly Is This?
The founder of the Internet Quick Hand Su Hua was taken away for investigation, and the fast hand responded: the news was not true
Or for Studio Display Pro, the release of Apple's 27-inch Mini LED-backlit Display has been delayed by October
One picture to understand! Blue Factory has issued 3 new machines in a row: self-developed chip blessing, the narrowest lower border
Tencent established a smart technology company in Chengdu, and its business scope includes Internet data services
Economist credit card monthly bill $11.4! Only paying for a purchase of Tencent Music, the account manager is busy "condolences"
I once touched the ceiling of the mobile phone screen! Well-known brands announced that the new flagship is the first to carry the Snapdragon 8+
Or has it been spread insidiously in Communities in Europe and the United States: Should We Be Worried About Monkeypox? Experts demystify
Huawei and the Chinese Academy of Sciences jointly developed the new 3D DRAM solution is expected to break through the key root technology of storage
The most popular news this week
The 780 billion "oil leader" CNOOC rose and fell in the intraday, and the stock price hit a new high since its listing
The largest acquisition case in the history of 400 billion chips Chen Fuyang and Dell only used to meet
Visual China responded to 8 yuan Audi photo questioning: 1500 yuan for sale, the original author only received 2 yuan
Musk: The U.S. recession "is actually a good thing"
Online literature lost 6.2 billion yuan due to piracy last year? 522 online writers signed a petition against piracy
Baidu opened up nearly 15% and Alibaba opened up more than 12% in Hong Kong
Game cards sell crazy and make a lot of money! NV's fiscal first quarter revenue increased 46% year-over-year
Apple's iOS 16 Ultimate video leak will add a ton of utility features
Nearly 2.5 billion huge cash-outs! Lei Jun's subordinate Shun for capital to let go, tens of billions of "sweeping mao" and then usher in a large reduction
Suspected new Xiaopeng P7 exposure: multiple large screens, rear passengers can play games