Not long ago, Tencent's Moba mobile game "King's glory" officially released a "king glory" IP-derivative game suspense poster, many players in the poster, it is speculated that this may be that Tianmei has not officially announced the "king glory" "Open World Game.

But on the day of the poster, some of the players of the eye found that some pictures in this poster seem some "like once." And after the superimposed alignment,Some scenes of this poster found this poster actually from Miha to open the scene of the world game "The Star Lake". This findings have caused an uproar in the player community for a while. 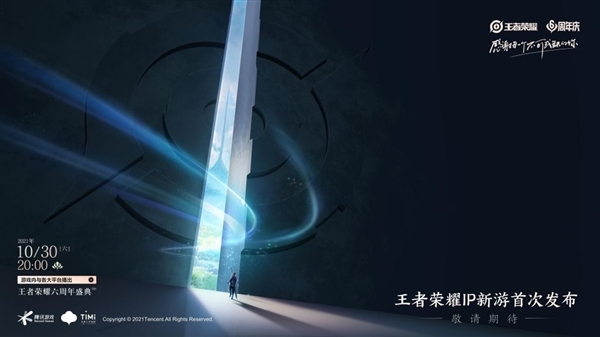 According to the "Code-Zero" official apology, it is seen.The plagiarism of this poster is caused by the unauthorized picture material in the work of the outsourcing company, Shenzhen Castaining Culture Co., Ltd. during the poster manufacturing process.

It is reported that Tencent officials have begun to be accountable for this plagiarism.The whale-interaction entertainment aspects said that the responsible person of poster has been related, but the specific processing method is not described.

As a ring of the sixth anniversary of the "King's Glory", "Code-Zero" should be a gift to Tencent to the "King's Glory" players, but the problem of poster's plagiarism is undoubtedly not officially official. The newly made a new layer of difficult dust.