News from Financial Union (Shanghai, edited by A Le)Facebook announced on Thursday thatWill change the company name to "Meta". 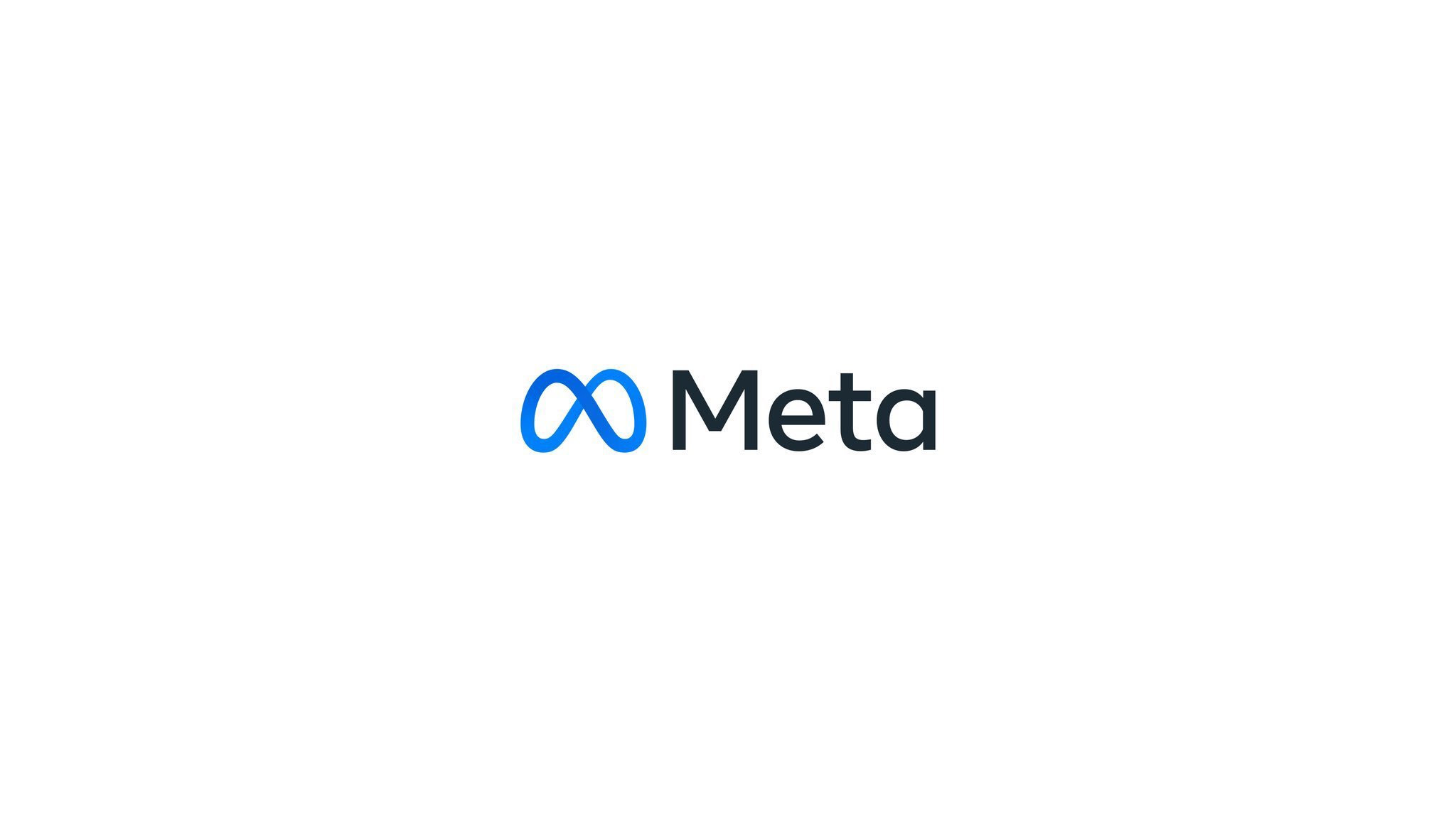 The name change, announced at the "Facebook Connect 2021" augmented and virtual reality event, reflects the social media company's ambitions for the "Metaverse." Facebook has adopted this classic sci-fi term to describe its vision of working and playing in virtual worlds.

"Today, we're usually known as a social media company, but in our DNA, we're a company that builds technology to connect people," Zuckerberg said in the video. The meta-universe is the next frontier, just like we built social networks."

The company also changed its ticker symbol from "FB" to "MVRS" effective Dec. 1, according to the announcement.

In July, Facebook announced the formation of a team dedicated to the development of the metasverse. Two months later, the company said it would promote Andrew "Boz" Bosworth, currently head of the company's hardware division, to cTO in 2022. In its third-quarter earnings release on Monday, the company announced the spin-off of Facebook Reality Labs into a separate unit, starting in the fourth quarter.

Mr. Zuckerberg wrote in his letter on Thursday,"We hope that in the next decade, a billion people will have access to the metasomes, becoming a digital industry for hundreds of billions of dollars and providing jobs for millions of creators and developers." 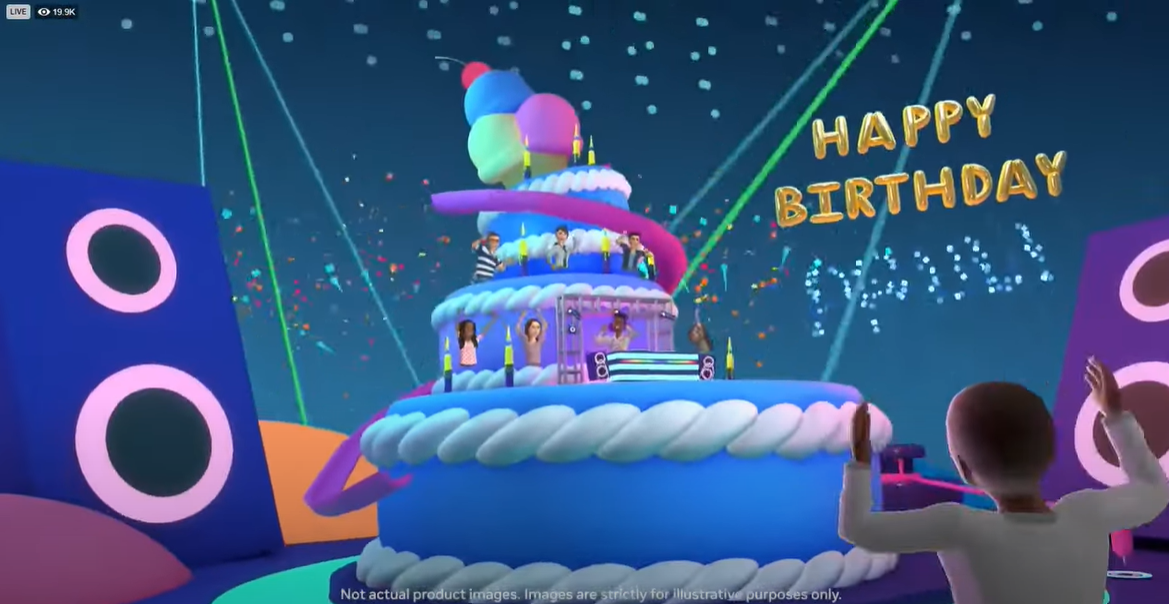 Over the past few years, Facebook has ramped up its hardware efforts with its Portal line of video calling devices, Ray-Ban Stories glasses, and various versions of the Oculus virtual reality headset. The company says augmented and virtual reality will be a key part of its strategy for the next few years, spending about $10 billion over the next year to develop the technology needed to build the metasverse.

Mr. Zuckerberg on Thursday also provided an animated demonstration of the company's metasomes ambitions.In the animation, users can interact with each other in the metasemes as avatars of their own making. 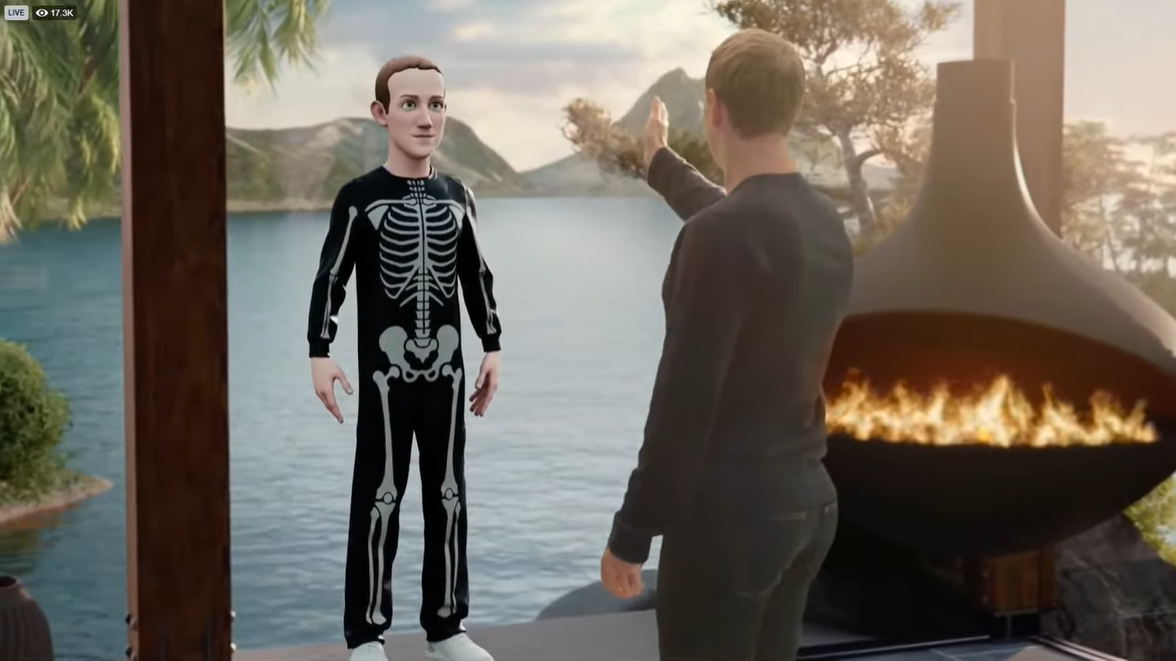 Much of this is still far off, Mr. Zuckerberg said, but the company is already working on it. He predicted thatThe meta-universe could become mainstream in the next five to 10 years."We believe that metacarspace will inherit the mobile Internet."

The company also announced a new virtual reality headset called Project Cambria. Mr. Zuckerberg said the device would be a high-end, more expensive product and would be released next year.

Facebook also announced that its first fully AR enabled smart glasses will be codenamed Project Nasaray. The company did not say when the glasses would be released. "We still have a way to go with Nasaray, but we're making good progress," Zuckerberg said.

Related news
Do you fully bet "Yuan Universe"? Facebook announces the name "Meta"
Facebook's announcement that it is changing its name to "Meta" underscores the company's determination to bet all the money on the meta-universe
Facebook closed up 2.1% on its first day of trading as Meta
Facebook changed its name to Meta Meta Pioneer: Eager to catch the heat of the Meta Universe
WhatsApp Update Start Page Brand Image: Delete "Facebook" Change to "From Meta"
Meta Company slams Facebook to change the name in the open letter
Investor: Facebook could go the way of Google by changing its name to Meta
Facebook spent $60 million on Meta trademark assets
The head of communications at Facebook's parent company, Meta, left the company
Heading into the metasemes, the Facebook Oculus was renamed Meta Quest
Hot news this week
Young people can't change their mobile phones one brother pressure in the channel inventory up to 50 million
Chinese mysterious female rich 560 million buy European luxury homes: the full amount of cash is paid at a time
Criminal gang candid courier list takes the money 8 people to be arrested
Do you make feed after Yi Lord? Zhenghong Technology M & A has mystery
Internal personnel have caused players to contradict? Netease "Yin Yang Shi": Impossible!
The first pop -up shop in the United States opened, Bubble Mart opened the North American expansion plan
The goose factory is finally making a move on the metasverse?
Big news! The police report henan village banks can not withdraw cash case, has captured a number of suspects
Tesla has lost nearly $600 million after the richest Chinese lost 89% of his net worth in the bitcoin crash
With this charging treasure that can legal "stealing electricity", I don’t worry about the mobile phone out of power
The most popular news this week
Huawei's mid-range phone Nova Y90 has been released overseas and will soon be available in China
The new MacBook Pro 13 -inch is now available at the Apple Store retail store
The largest professional wholesale market was granted an Internet payment license, and 449 million yuan became the actual controller of Fastlink
Huawei's Nova 10 Pro appears on Geekbench powered by Qualcomm Snapdragon 778G 4G
Apple updates the subscription management interface on the iPhone: the larger distance display is more detailed
Apple says its employees have reproductive health benefits but has been asked by lawmakers to investigate
The iOS 16 upgrade is no longer supported on the iPhone 6s
Apple M2 version of MacBook AIR July Sale: Magsafe Return
Activision Blizzard CEO Bobby Kotick kept his seat on the board
Apple's best-selling product is getting an update! New AirPods Pro Exposure: Heart rate monitoring, USB-C support