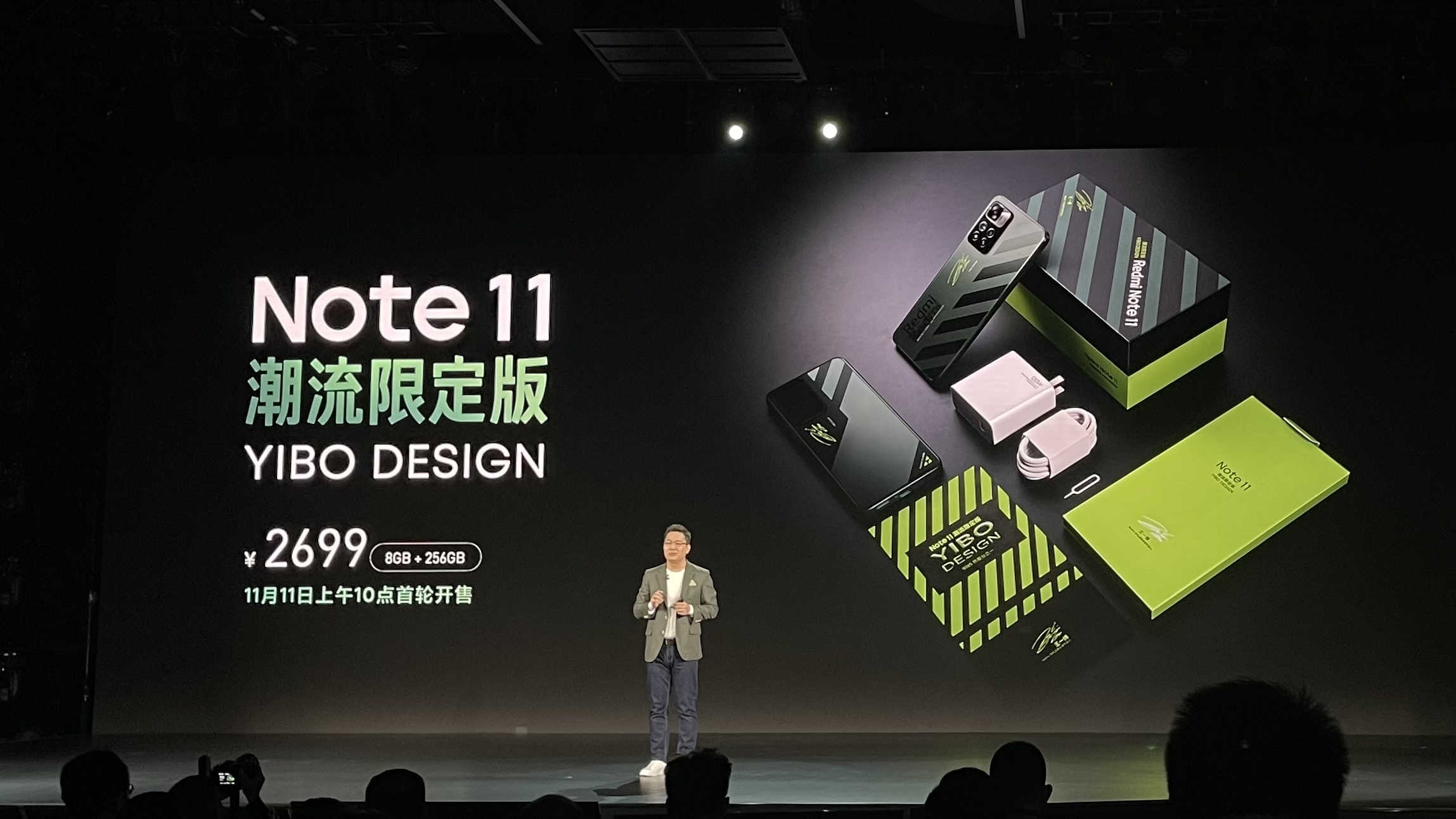 At the press conference, Lu Weibing, president of Redmi, introduced the current coverage of Mi Home. By the end of October, mi Home covers more than 80% of county towns and will have more than 10,000 stores. Lu Weibing announced that sales and service will be integrated in mi Home nationwide, so that each Mi home will have sales and service functions to better serve users. 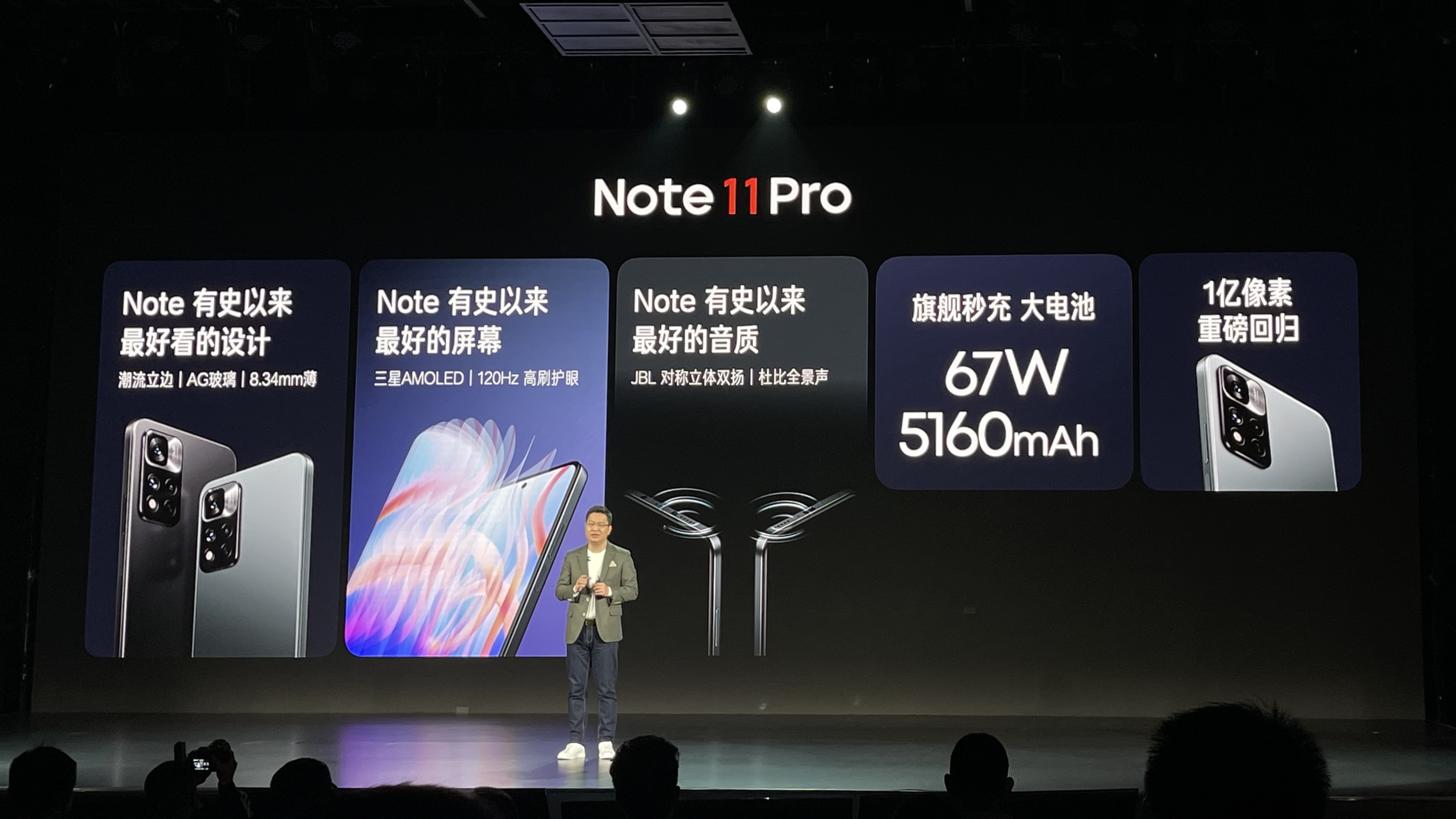 Lu also announced that the cumulative global sales of Redmi Note series have exceeded 240 million units, and plans to release two generations of Note products a year in the future.

In terms of performance, this Redmi Note 11 Pro series is equipped with the first Breguet 920 chip, which is manufactured by TSMC 6nm process. It has two A78 architectures and six A55 architectures, and the MAil-G68 architecture with GPU as 4 core. The chip is also equipped with M70 5G baseband, supporting 5G dual carrier aggregation. Can achieve dual 5G standby and bring lower power consumption. The Note 11 is powered by the Phecda 810, which is also manufactured using TSMC's 6nm process.

At the end of the conference, Lu weibing also invited Wang Yibo, spokesperson of Redmi mobile phone brand, to introduce the Note 11 Trend Limited edition jointly designed by Wang Yibo and Redmi team. The machine is specially designed based on Redmi Note 11 Pro+, and the back cover adopts holographic suspension technology. Tens of thousands of microlenses and micrographs are added into the back glass to present a three-dimensional suspension visual effect. 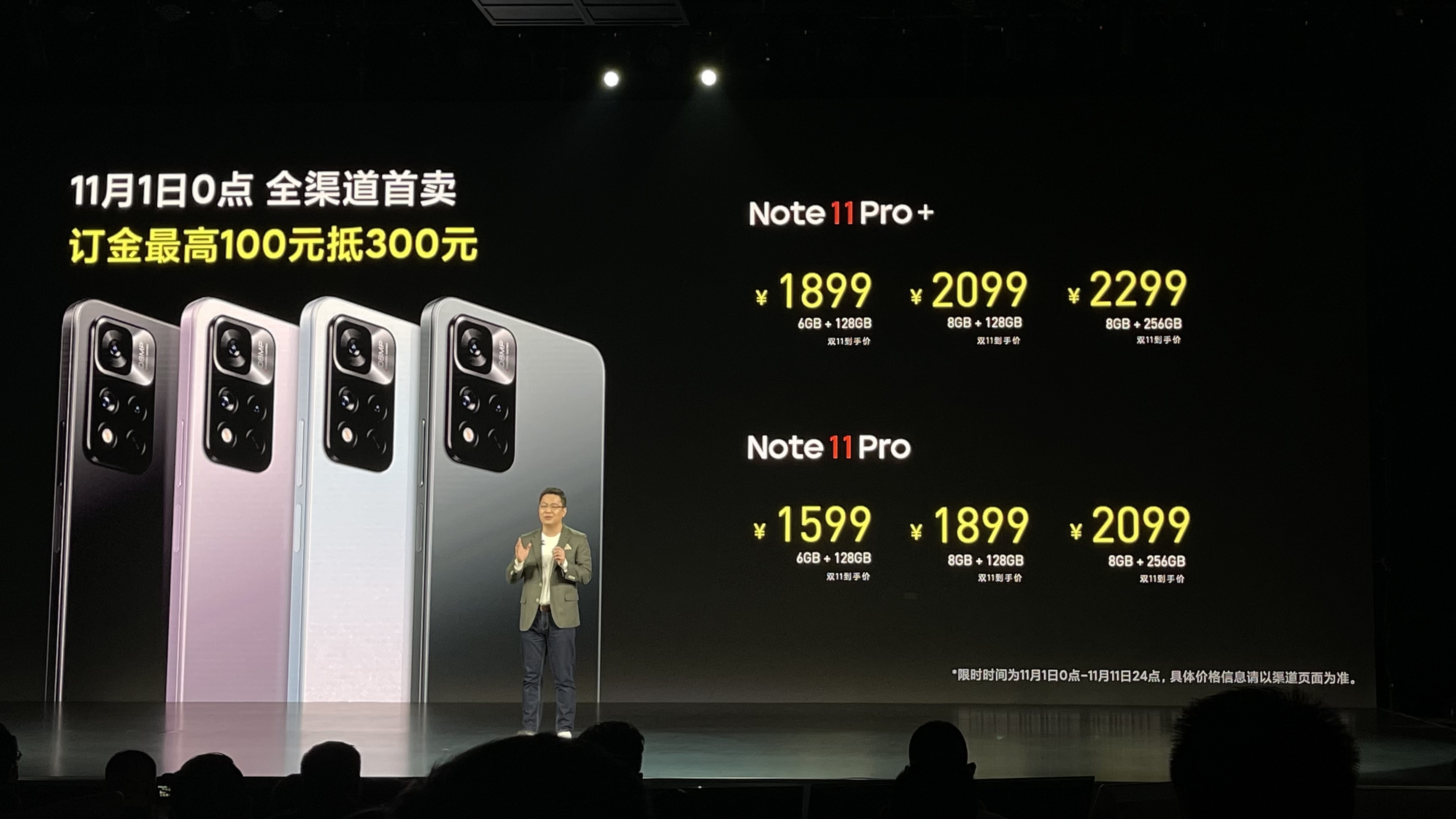