IT House October 30 news, according to 9TO5 Mac, Macrumors report, although the new 14-inch and 16-inch MacBook Pro's update is widely received by critics and consumers, there is still about lack of touch screen and Face ID The problem of functions. In an interview with the Wall Street Journal, Apple executives provided "excuses" to the company to boycott these functions to the Mac. 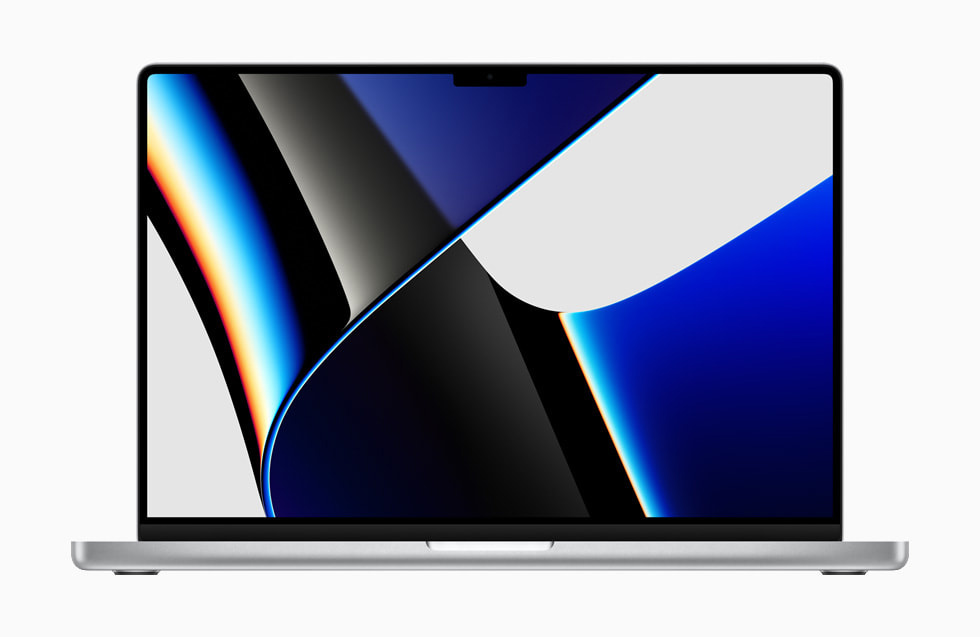 Although Chromebook and Windows PC manufacturers have widely used touch screens in the laptop, Apple is not. Instead, Apple is focused on the "indirect input" of Mac and leaves the touch screen technology to the iPad. There is a view that if the Mac gets the touch screen input function, it will eaten the sale of the iPad. Apple is responsible for hardware engineering senior vice president John Ternus said in an interview.

"We have made the best touch screen computer in the iPad. It is optimized for this. The Mac is completely optimized for indirect input. We have not really feeling this." 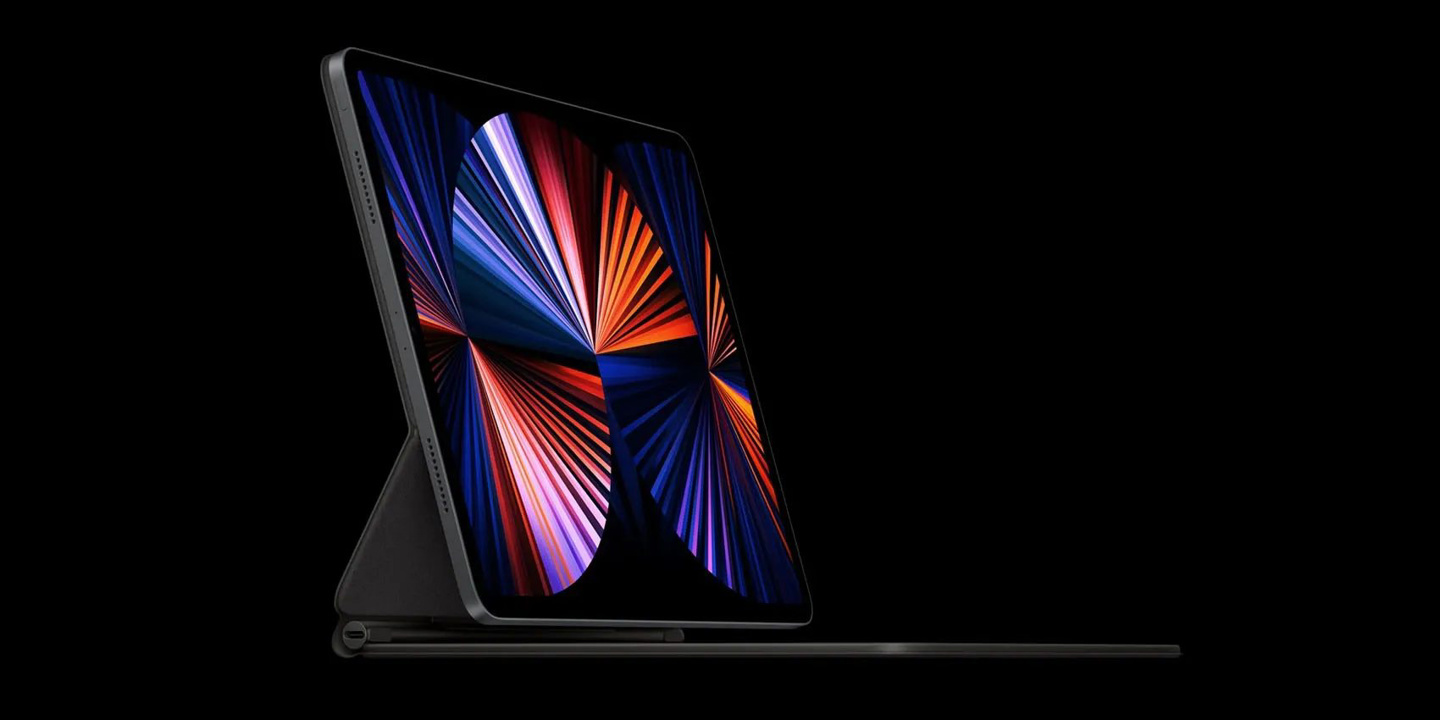 One of the biggest criticisms for Mac is the lack of Face ID. Since the Face ID is launched on the iPhone X, some people want to know if Apple will bring it to the Mac. A report earlier this year showed that this will happen in the future, but the new 14-inch and 16-inch MacBook Pro's Liu Sea, and lacking the Face ID, making the debate to be mainstream.

The Touch ID in the upper right corner of the keyboard allows the user to easily authenticate the finger on the sensor. However, the FACE ID on the Mac may be more easier, because once the user looks to the display, Mac will unlock, which is similar to the Face ID in iPhone and iPad.

"So what about Face ID? When I stared at the huge groove of the laptop, I want to know why I can't use my face to unlock the machine. Touch ID, Touch ID is more convenient, because your hand is already On the keyboard. " 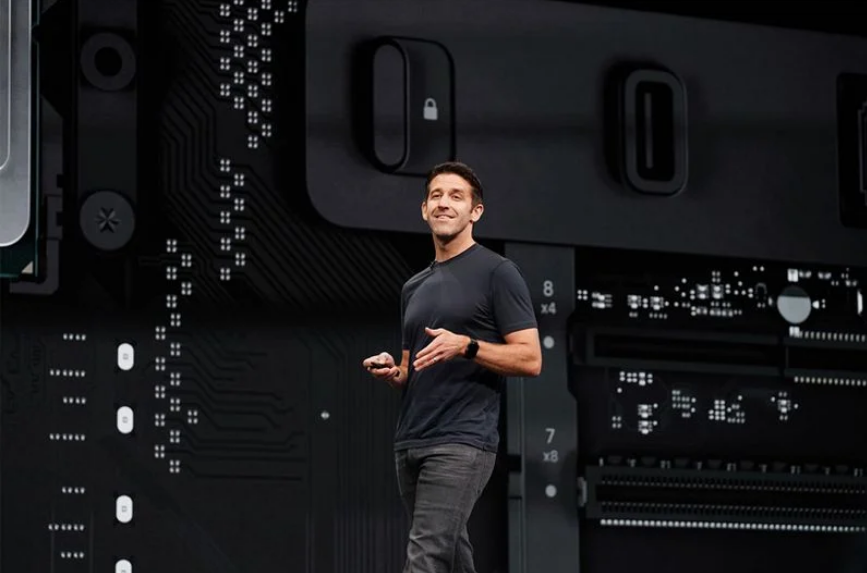 Ternus and Boger also answered more specific questions about the newly launched 14-inch and 16-inch MacBook Pro and Apple Chips. The most recent MacBooks feature is that users cannot upgrade memory, so if users find more memory than the computer, the amount of memory cannot be upgraded.

IT House learned that both executives have said that the "Unified Memory Architecture" of Apple Chips has higher performance, which indicates that if there is no UMA, similar performance levels cannot be implemented.

The new MacBook Pro 2021 brought back MAC users' enjoyment, which is removed during the 2016 notebook redesign. Most notably, Apple has returned to additional ports, such as HDMI and Magsafe magnetic ports, canceled Touch Bar, improved display, and so on.

When talking about this year's reversal change, Tom Boger said that Apple has been "listening to customers", which means that it ultimately requires some of the previous MAC design decisions.

"Apple Mac and IPAD Product Marketing Vice President Tom Boger said: We have been listening to customers, in this new MacBook Pro family, we decided to make some changes, because we have done a lot in Mac."

Other tidbits also include Apple's continued "work" in cooperation with independent repair stores.

"As I found a few months ago, if you sprinkled with MacBook, and there is no applecare, you can save hundreds of dollars to save the independent repair store - but the premise is that the maintenance store has the correct parts and information. Repair them. They often don't have. Tom Boger said that the company will continue to work in this field. "

At present, Apple has not launched a plan for waterproof Macbook.

"When I asked and waterproof laptops, they both stared at me. Mr. Tom Boger said: This is not on many people's will."