IT Home November 2 news, according to the 9TO5 Mac report, after Facebook announced last week, the brand name, Messenger, WhatsApp, Instagram and other brand names are now changing the footage of its application to reflect this. a little. 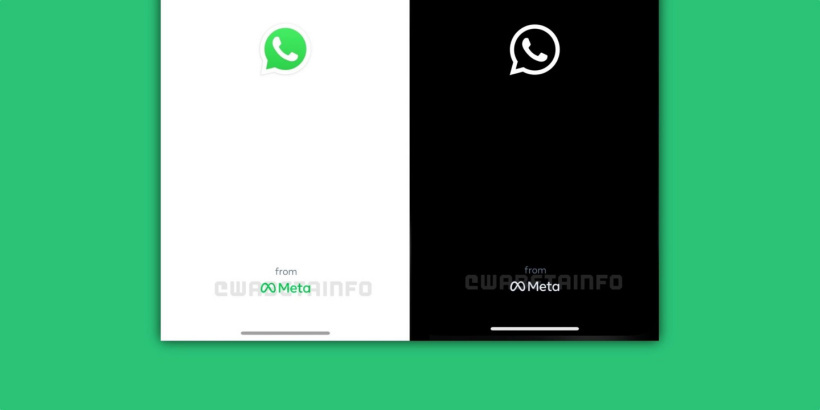 Wabetainfo found that as WhatsApp test version 2.21.220.14 is released

IT House learned that about a year ago, whatsapp increased the brand of "from facebook" when opening an app, and now it changed this to reflect its goal as a Yuanci company.

WhatsApp also deletes the "WhatsApp from Facebook" in the setup. 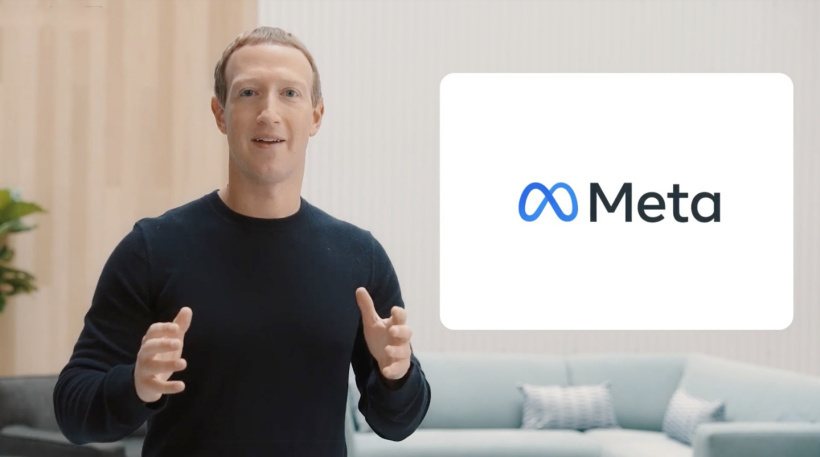 When Zuckerberg announced this change, it also announced its plan to receive 1 billion users in the Yuancosian for ten years later.

"As part, it is time to use a new company brand to cover everything we did. Instead, we are who, and what we want to build. I am proud to announce that our company is now Meta."

This WHATAPP's small update beta also brings the ability to rating the information received from the enterprise account.

According to Wabetainfo, "WhatsApp Development This feature is to help companies improve their information to customers. This means they can see general feedback on rating information, but they can't see the rating, and whatsapp can't see information The content. Whatsapp use this technology to protect your privacy, so end-to-end encryption. "

Related news
WhatsApp Update Start Page Brand Image: Delete "Facebook" Change to "From Meta"
Hot news this week
With the NIL technology, Canon wants to provide China with a lithography machine comparable to the EUV
Genius hacker Geohot promised Musk 12 weeks to fix Twitter search, but posted for help because he wouldn't react
Google's parent company is planning to cut tens of thousands of jobs
The Long March 9 is basically confirmed: the low-orbit carrying capacity of 150 tons can carry the entire space station into space
A small plane in the US has crashed into a 30-metre high voltage power line and got stuck: 80,000 people affected
Alibaba launched a new cross-border e-commerce platform in Spain, aiming to operate independently in the middle and high-end market
Google is concerned that Microsoft's acquisition of Activision Blizzard will affect the ChromeOS experience
Can recording others' wechat chat records be used as evidence? The Beijing Internet Court has an answer
The second generation Snapdragon 8 flagship! Mi 13 toughened film appeared: four sides and other narrow screen accounted for a stable ratio
A Tesla crashed into two cars in Taizhou, Zhejiang province, killing two and injuring one, police said
The most popular news this week
Eggs don't fit in one basket: Some of the Snapdragon 8 Gen2 is manufactured by Samsung
128 core 256 threads! AMD Zen4c is here: Arm is cornered
Breaking the spell of "Android 3 year must card", the new Breguet mobile phone will be sold for the first time tomorrow: from RMB3499
Be careful with your phone for a long time! The aunt played with her mobile phone so much that her fingers got stuck
More conscientious than Google, the OnePlus promises a 4-year upgrade: Android 17 beckons
What do Chinese teenagers do online? It's comforting to be third and first in gaming
Tmall sought 500 million yuan in loans from ofo affiliates and Dai Wei
Tencent Holdings: bought back 36,200 shares at a total cost of HK $10.606 million
Tuniu's third-quarter revenue fell 32% from a year earlier to 7,790 yuan
Xiaomi 13 press conference new product summary: In addition to the phone there is a monster new