For well-known reasons, this year's Huawei mobile phone situation is still difficult, although Huawei P50 series after the ordeal finally met with everyone, but Huawei's mobile phone business is currently experiencing difficulties have not eased.

Kirin chip inventory is also few, in august or so in august launched the Mate series in November this year can not be released, and even recently there are rumors that the series will face cancellation.

Recently, however, there have been a number of reports that the aircraft has not been cut down, but will be postponed until next year's release. Now the latest news has come out again.

On November 4th, the blogger's digital chat station broke the news.Huawei is expected to launch the Mate-nbsp;50 series, based on Qualcomm's new platform, next year。

According to previous news, Qualcomm's new platform will be named The Dragon 898, after digital blogger Changan Digital Jun also said that Huawei's Mate50 series flagship has not been cancelled, the series model will use the 4G version of Qualcomm Dragon 898 chip.

And there was also news that Huawei was already testing the Dragon 898 4G chip.It is expected to debut the Huawei Mate 50 series and be officially launched next year.

Qualcomm Dragon 898 this chip will be a new 4nm process, using a three-cluster architecture design, the oversized core for ARM-nbsp; Cortex-nbsp;X2, running points are expected to reach a new high. And the heat problem that appears in the Dragon 888 series will be solved.

As you can see from the previously exposed rendered video,Huawei's Mate-nbsp;50-nbsp;Pro phones still feature a curved design, but the four-sided, equal-width design also increases the screen shareInstead of a front-facing camera with a "pill" layout at the top left, the screen features a center-hole screen.

The back is a double-ring design, the top of the double ring is three-shot, the bottom is double-shot. 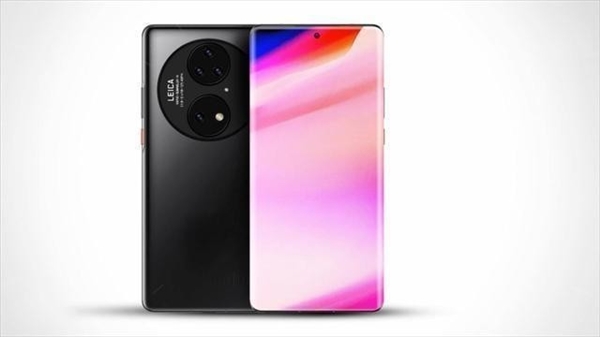 I hope Huawei can give us more surprises next spring, do you expect Huawei Mate-nbsp;50 series? Welcome to leave a comment in the comments section. 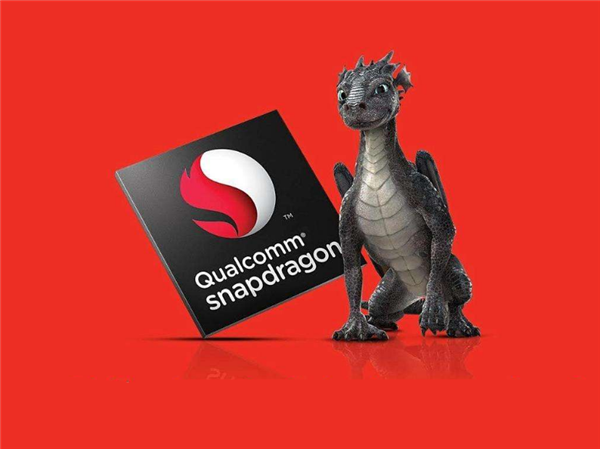 Related news
Main frequency 3 GHz performance increase Qualcomm Cellon 865 Plus first model exposure
40W super fast 5 G dual mode seven frequency band shoulder banner: Huawei enjoy 20 Plus come
Mate flagship face down 90 Hz no hole screen Huawei enjoy 20 Plus hands: popular style reservation
Play games faster and better! Huawei enjoy 20 Plus hand in hand "werewolf kill" surprise attack
China Unicom U-MAGIC 50 Plus will be released on March 28: rear 64MP main camera
Huawei's smart choice of 5G new machine! First sale of 50 Plus: from 2299 yuan
Bi Huawei Mate 50 Pro expensive IP14 Plus Tomorrow: 60Hz screen sells nearly 10,000 yuan
Hot news this week
Sources say Penguin Random House's deal to buy Simon & Schuster has fallen through
Any chance of taking over the agency? Sources say Tencent has been in contact with Blizzard for at least a year
Blizzard's founder responded to NetEase's contract renewal: Cooperation is a two-way street, and we will do our best to make Blizzard games accessible to Chinese players
Ali suddenly released a new chip, the domestic chip breakthrough, abandoned the American chip fantasy
Better than Huawei or Apple? It is revealed that Samsung S23 uses satellite communication: can also space voice
Players recognized as the best of the year! The Old Man Ring won four awards at the 2022 Pension Rocker Awards
Chaozhou accident relatives do not recognize the third party identification! Why doesn't Tesla Provide Driving Data?
Today is the 18th anniversary of Blizzard's World of Warcraft: unfortunately, the national service will be discontinued in January
According to sources, TSMC replaced Samsung to win a large order of Tesla's assist driving FSD chip, based on the 4/5nm process
Jinshanyun reported revenue of 1.97 billion yuan in the third quarter, down 18.4 percent year on year
The most popular news this week
For the first time, China surpassed the United States and was recognized as the world's largest in the number of valid patents
SoftBank has developed technology to use drones to detect mobile phone signals from people buried in disasters
Tencent Holdings: Purchased 1.29 million shares today at a cost of HK $351 million
Saudi player dispels rumours of winning after being awarded Rolls-Royce Phantom: No matter
The super flagship endorsed by Wu Jing hits the shelves: almost all the front screens will be released next week
Huawei Watch Buds: two-in-one design of watch earbuds
No wonder people still don't buy TV when the price is down
Qualcomm developed PC processor behind: ARM toothpaste kiss son architecture is not good
Flavor is "technology and hard work"? Don't worry about it!
Tesla's new car will be returned after being bought three times in three days