According to the previous news, the terminal products of Qualcomm Snapdragon 898 will be unveiled in mid-month, while Samsung Galaxy S22 series will be one of the first flagship.

Recently, the rendering maps have emerged in the various explosives of the Galaxy S22 series, but now there is finally a real machine picture.

Recently, overseas broke offers a set of Samsung Galaxy S22 Ultra real machine pictures, and it seems that the rendering map is basically consistent, and the overall style is more biased toward the Note series of hard business winds.

It is easy to see from the real machine map,Samsung Galaxy S22 ULTRA is returned to the double surface design, and the screen is a hidden punch plan, but the front-filled hole is very small, and the upper and lower frames are basically the polar and narrow, and the overall visual effect is very shocking.

As for the back, the Galaxy S22 Ultra takes a manner that each camera is individually arranged, and there is no hidden camera like the current mainstream model, and the camera projection is almost almost ignored.

Visually, the Galaxy S22 Ultra followed by only one height of the lens protection ring, which has been infinitely close to the flat back shell.This is also the lens design that everyone is pursuing, very simple atmosphere. 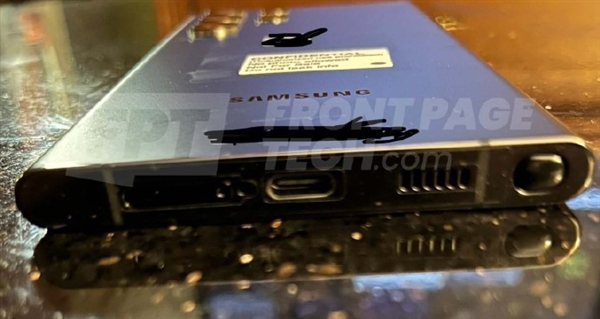 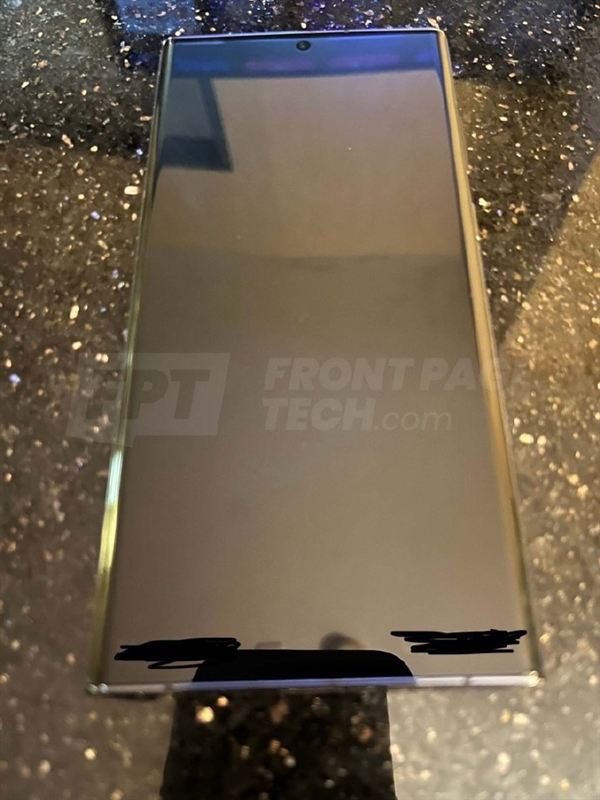 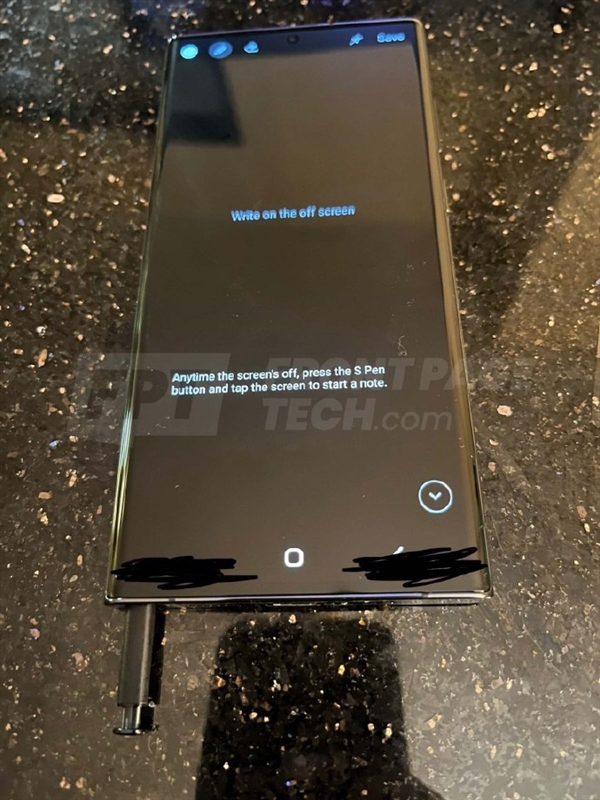 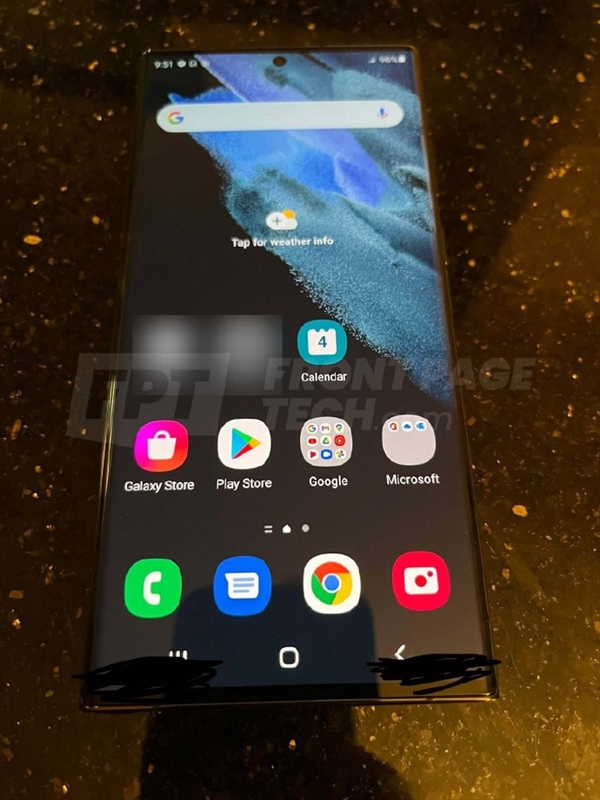 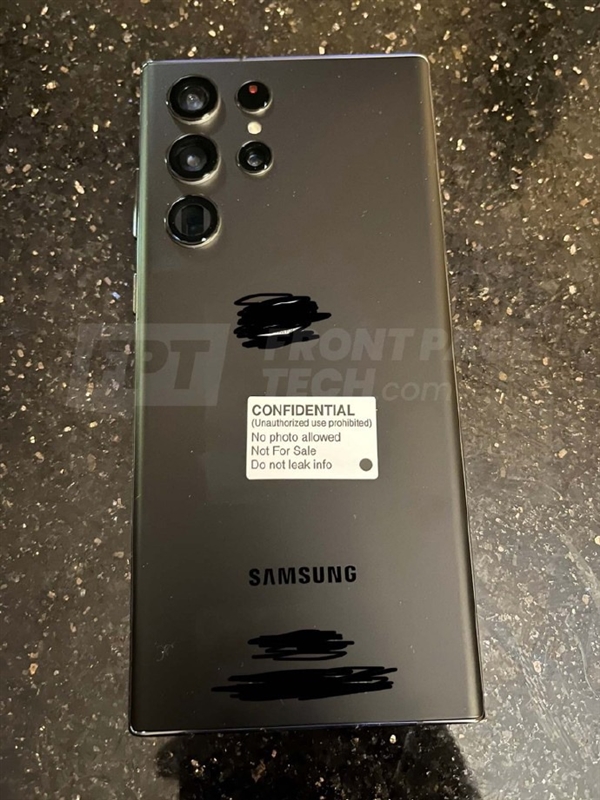