BEIJING, November 5 (TMTPOST) — Popular Chinese hot pot restaurant brand Haidilao (06862.HK) has announced on Friday that it will close down around 300 restaurants in China that fail to meet revenue expectations or have low customer traffic by December 31st 2021. According to Haidilao’s statement, some of the restaurants will suspend operation temporarily and will reopen after adjustment within two years. Haidilao has promised that it will not lay off staff and will rearrange employees working in the affected restaurants. 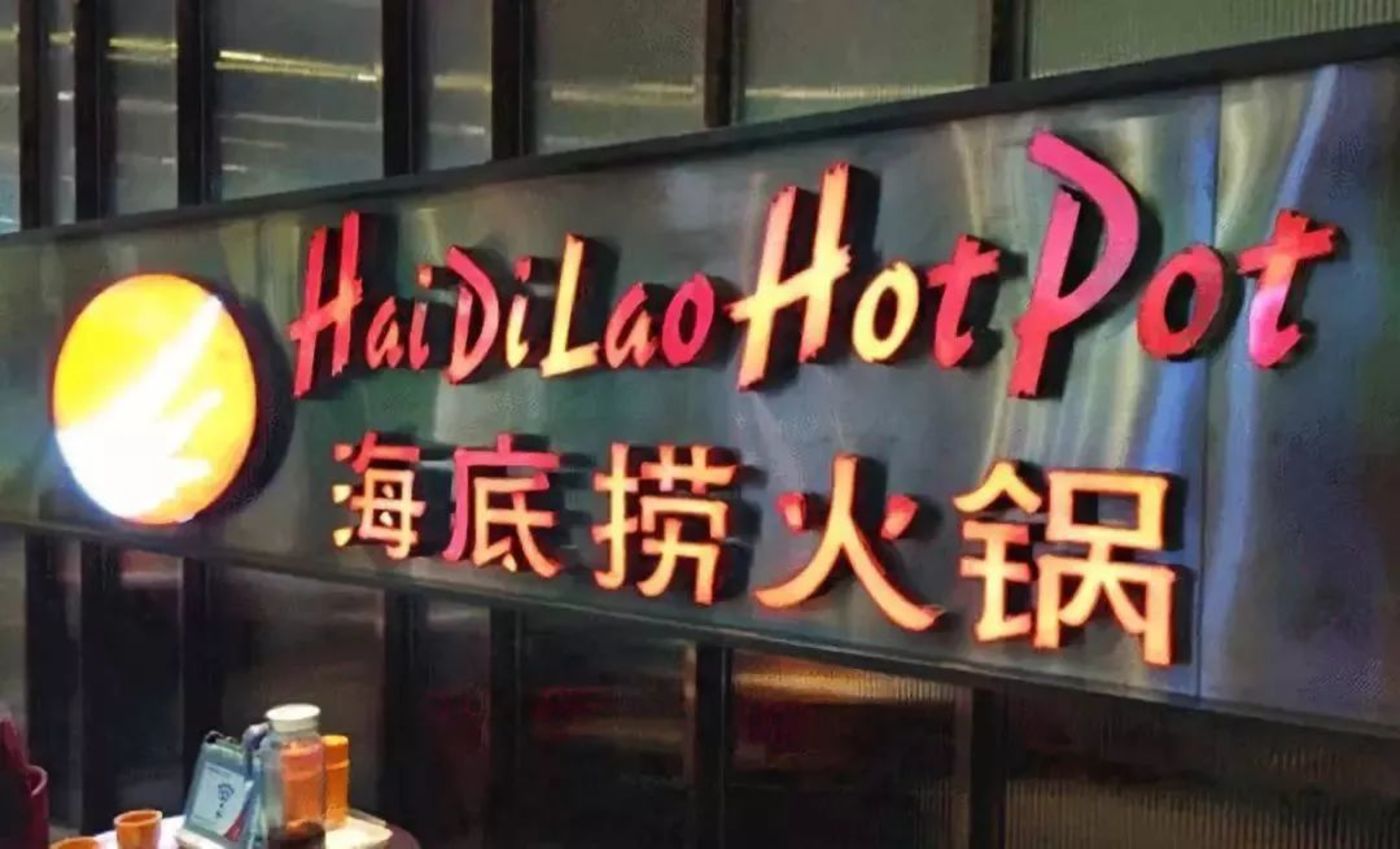 Haidilao’s business adjustment plan, titled “the Woodpecker”, will be directed by the company’s executive director and vice CEO Yang Lijuan. Besides paying close attention to Haidilao restaurants with poor business performance both at home and overseas, the plan also includes measures such as rebuilding some key departments and restoring the regional management systems. In addition, scientific key performance indicators will be set up for all departments while the promotion of the brand’s culture will be further strengthened. Business expansion plans will be limited accordingly. According to Haidilao, the company will not in principle consider expanding if the table turnover rate remains lower than four times a day.

Haidilao started a massive business expansion in 2020. The company’s 2020 fiscal report shows the number of Haidilao restaurants grew by 530 to 1,298. Haidilao opened 544 new restaurants while closing 14 restaurants in 2020. However, Haidilao’s table turnover rate decreased from 2019’s 4.8 times per day to 3.5 times per day.

“I was wrong. I made the decision to expand last year, a decision turned out to be based on blind faith in the market,” Zhang Yong, Haidilao’s founder said. “I only realized this back in January this year. But it wasn’t until March that I took action about it.”