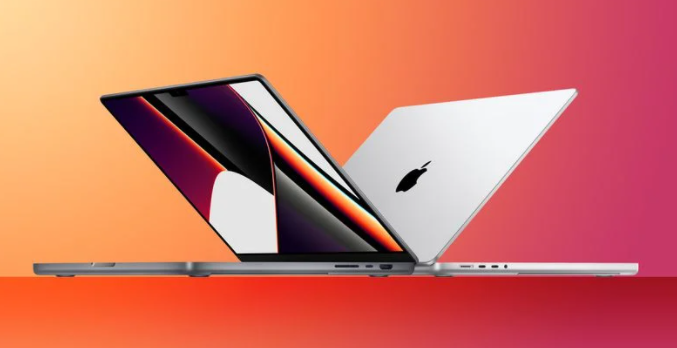 After redesigned MacBook Pro, the subsequent models have introduced new processors, GPUs, adjusted keyboards, Bluetooth 5.0, T2 chips, True Tone, and larger batteries. The following is four upgrades that may be at least possible in the future MacBook Pro model.

Although the Apple executive said that the Touch ID is more convenient to MacBook Pro, there is a news that Apple has worked for "introducing Face ID in Mac" for a while. It is alleged that Apple initially plans to introduce Face IDs on the 24-inch iMac in 2021, but this feature is postponed to the later iterative model. 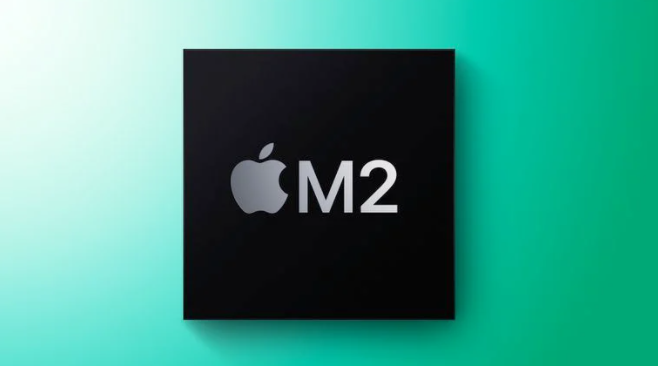 The M2 chip is expected to be debuted in MacBook AIR redesigned in 2022. According to Bloomberg's Mark Gurman, the chip will have the same 8-core CPU as M1, which is expected to have additional GPU kernels, with 9 cores and 10 core GPU options, higher than 7 cores and 8 core GPUs in the original M1 chip Options.

There is a baking news that Apple is developing a double-layer OLED screen for a variety of devices in the future, including the MacBook Pro model, the brightness of the screen can be twice that of the existing screen. 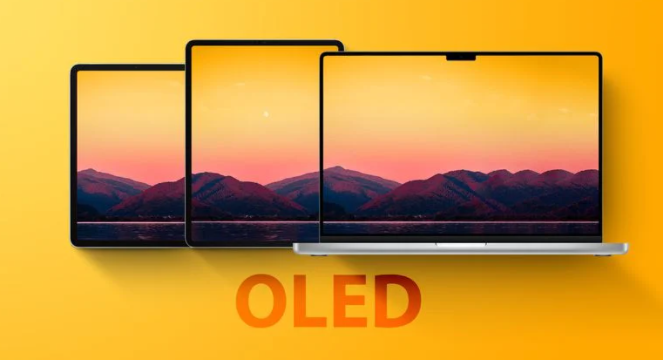 According to Bloomberg's Gurman, Apple has developed "underlying MAC support" for honeycomb connections. The message said that Apple may take the lead in adding this function on the next generation of MacBook AIR, which will eventually be added to MacBook Pro.

Apple is currently relying on Qualcomm, but Apple is developing its own custom modem, possibly the fastest will appear on the iPhone in 2023. 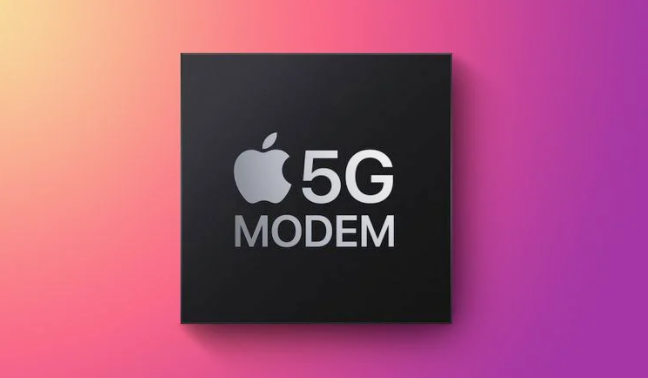 IT House learned that the report also said that Apple may release next-generation MacBook Pro in late 2022 or at the beginning of 2023 or mid-term.

Related news
Samsung will supply OLED screens for 16-inch MacBook Pro
Chuan Apple negotiates with Samsung to buy OLED screens for the iPad/MacBook
Four new models of iPhone 12 series are exposed: OLED screen / face ID, 6.7-inch larger CMOS and thinner
Intel is afraid? Apple self-developer M2 exposure is speechless
Apple executive responds to MacBook Pro Liu Haitiang Why does not support Face ID and touch
Future MacBook Pro may have four upgrades: 5G, Face ID, OLED screen, M2 chip
Performance is sturdy! New generation iPad Pro exposure: Apple upgrade M2, wireless charging, etc.
Apple's 15-inch MacBook Air is powered by M2/M2 Pro chips
Apple M2 version of MacBook AIR July Sale: Magsafe Return
Starting from 9499 yuan! Apple M2 version of MacBook AIR July Sale: Classic Return
Hot news this week
Monkey acne cases have ranked first in the world that the United States has announced the emergency state of public health
Credit card points rule intensive adjustment online transaction points more "valuable"
High reserves and low cost experts: calcium ion batteries replace lithium batteries to stand up to the daily
Losses in a single quarter of $ 23.4 billion a record, SoftBank did not carry the plunge of technology stocks and the devaluation of the yen
Alibaba executives interpret financial results: the focus of the consumer side is no longer to attract new, but to do a good job in stratified operation
The prevention and control of the American Monkey epidemic has failed. What should I pay attention to?
Sources say Samsung's Galaxy Z Fold4 is going up in price: a 512GB top unit will cost more than 13,000
Is the micro -business headache? WeChat friends are suspected to have a big move: 7 can only be posted a week
Kuaishou launched a self-developed cloud intelligent video processing chip: The chip has been streamed successfully
The new product of Xiaomi MIX is coming: both internal and external dual -screen has been upgraded to make up for the previous generation.
The most popular news this week
Wechat update 8.0.27 beta version: small program opening faster
Zte launches 5G smart helmet: Support voice control, gas detection and other functions
Meizu application Flyme Auto trademark: flyme is really going to get on the car
Do you get enough sleep every day? Girls get the worst of it: Put down your phone
Baidu account online rename function: those unbearable network names can finally be replaced
The outstanding student secretary went behind the scenes and Gree successfully registered the trademark of "Pearl Feather Child"
Ali's largest shareholder sells 34.5 billion US dollars: completely losing the board seat
Meizu Pandaer Great: All products are reduced by 200 and 30 -containing mobile phone cases, heat dissipation back clamps
Domestic brands killed 5999 yuan folding screen phones this year bucked the trend: up 73%
Xiaomi House clerk was exposed to the official response of customers' mobile phone consumption