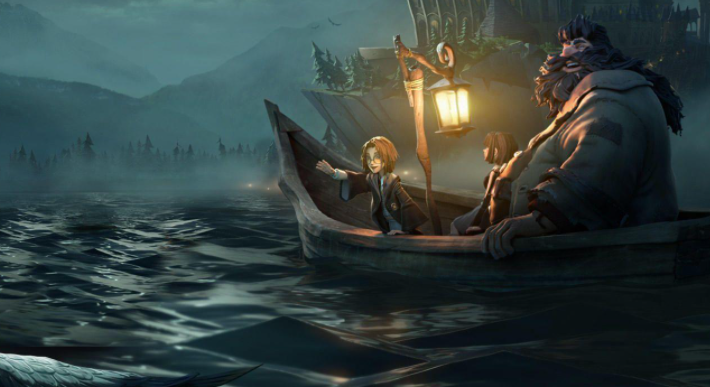 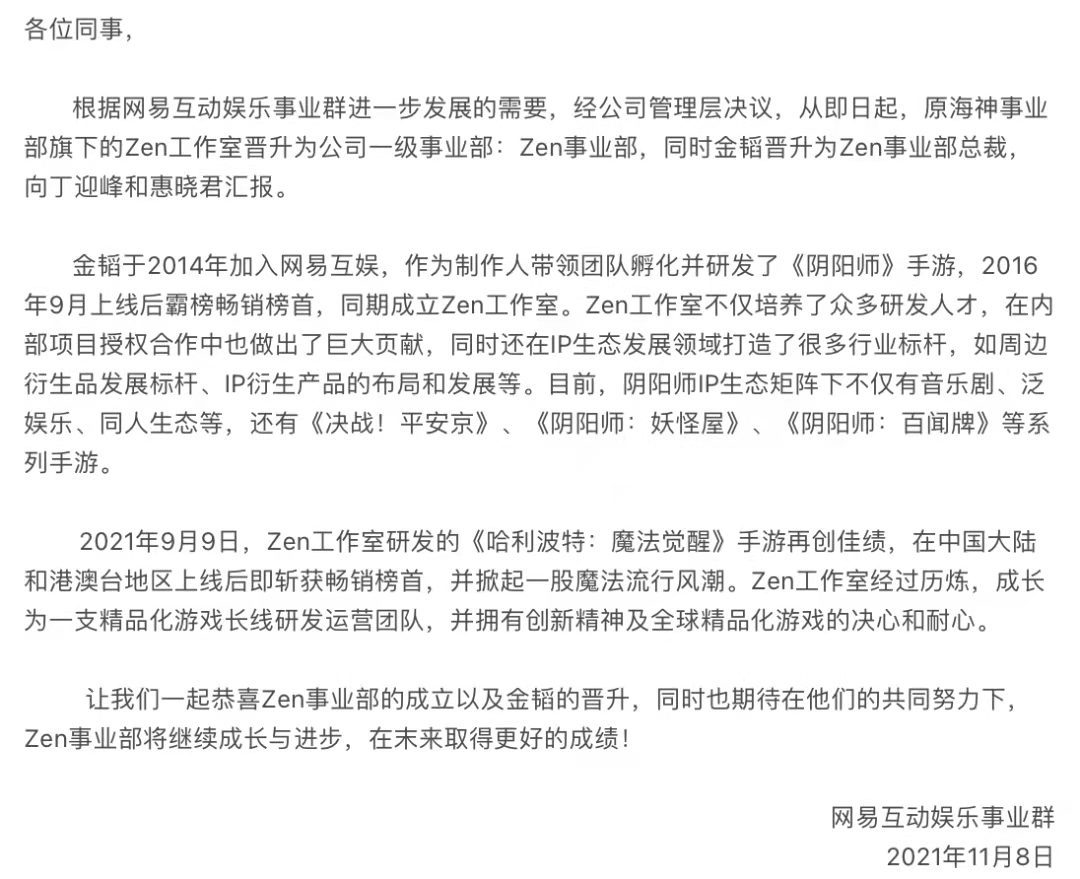 In this regard, Phoenix NetTech to NetEase to verify, as of the release, did not receive a reply.

It is worth noting that Zen Studios is NetEase's most mysterious game production team, with a higher status than the ThunderBolt division. Zen Studios has a number of Net-a-Porter hand tours of "The Yin and Yang Master" and "Harry Potter: The Force Awakens." Among them, "Yin and Yang Master" in September 2016 after the line has dominated the best-selling list, but also derived from the "Duel!" Ping Anjing, Yin and Yang Division: Monster House and other series of hand tours. This year's new Harry Potter: The Force Awakens hit the top of the best-selling list in Hong Kong and Taiwan.

Games are NetEase's important revenue engine. According to NetEase's financial report, the company's net revenue from online gaming services in the second quarter of this year was RMB14,528 million, down 3% from the previous quarter, but up 5% from a year earlier.

A large number of game servers are down NetEase on dry ice to fix! "Yin and Yang Master" full service to pay compensation