Two promising approaches to developing next-generation energy storage technologies are known to involve the use of high-density lithium metal and solid electrolytes. But a new study that brings these two directions together has made an exciting new breakthrough.

Us scientists have reportedly shown how stability issues associated with these architectures can be addressed with the help of electrochemical pulses, paving the way for electric cars and smartphones that run longer on each charge. The research has been published in ACS Energy Letters, a journal of the American Chemical Society.

Part of the research in this area has focused on the anode, which serves as one of the device's two electrodes and helps facilitate the transport of lithium ions through liquid electrolytes.

Today's anodes are made from a mix of graphite and copper, but pure lithium metal is an attractive alternative because it offers the highest energy density of any solid material.

So far, however, integrating lithium metal into batteries has been difficult, as scientists have encountered all sorts of safety issues that have quickly led to their downfall.

One idea is that replacing liquid electrolytes with solid ones will lead to batteries that are better suited to lithium. This crossover of materials is a new focus of work by scientists at Oak Ridge National Laboratory (ORNL), who believe they have found a way to bind them together in a stable and durable way without compromising performance.

In solid-state batteries, fusing materials together is often a tricky task because continuous charge-discharge cycles can make joints unstable and cause cavities to form, known as contact impedance.

Applying pressure is one way to solve this problem, but this technique requires regular use while the battery is running and can cause a short circuit.

ORNL's scientists found that when the lithium metal anode was combined with a solid electrolyte, they could eliminate these gaps by applying a short, high-voltage electrochemical pulse. These pulses act as an electric current around the voids, causing them to dissipate, creating a wider contact at the material interface. 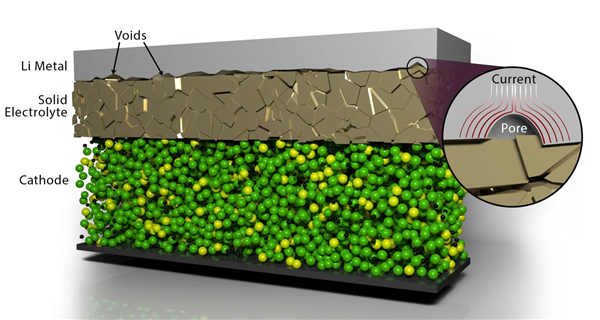 Since this has no adverse effect on the battery, and pulse technology can restore the battery to almost its original capacity, the scientists envision that the technology could one day provide a viable way to manage the operation of solid-state lithium-metal batteries.

They say such a system could provide twice the energy density of current solutions and be much smaller, meaning electric cars could go farther on each charge or smartphones could run for longer. 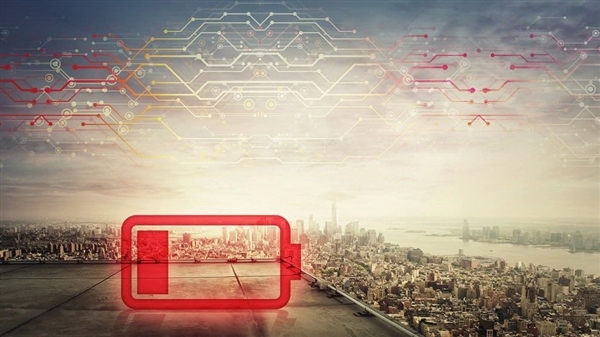 Ilias Belharouak, co-leader of the project, said: "This approach will achieve an all-solid-state architecture without applying forces that could damage the battery, making deployment during battery life impractical. In our development process, the battery can be manufactured normally, and if the battery is tired, pulses can be applied to rejuvenate and refresh the interface."

The scientists are now continuing to develop the technology by experimenting with more advanced electrolyte materials and studying how to scale it up to working scale solid-state battery systems.