BEIJING, November 11 (TMTPOST) — China and the United States have released their Joint Glasgow Declaration on Enhancing Climate Action in the 2020s on Wednesday at the United Nations (UN) climate conference, known as COP26 in Glasgow, Scotland. The two countries express appreciation of each other’s contribution to combating climate change and make commitments to working together and with all parties to enhance the implementation of the Paris Agreement. 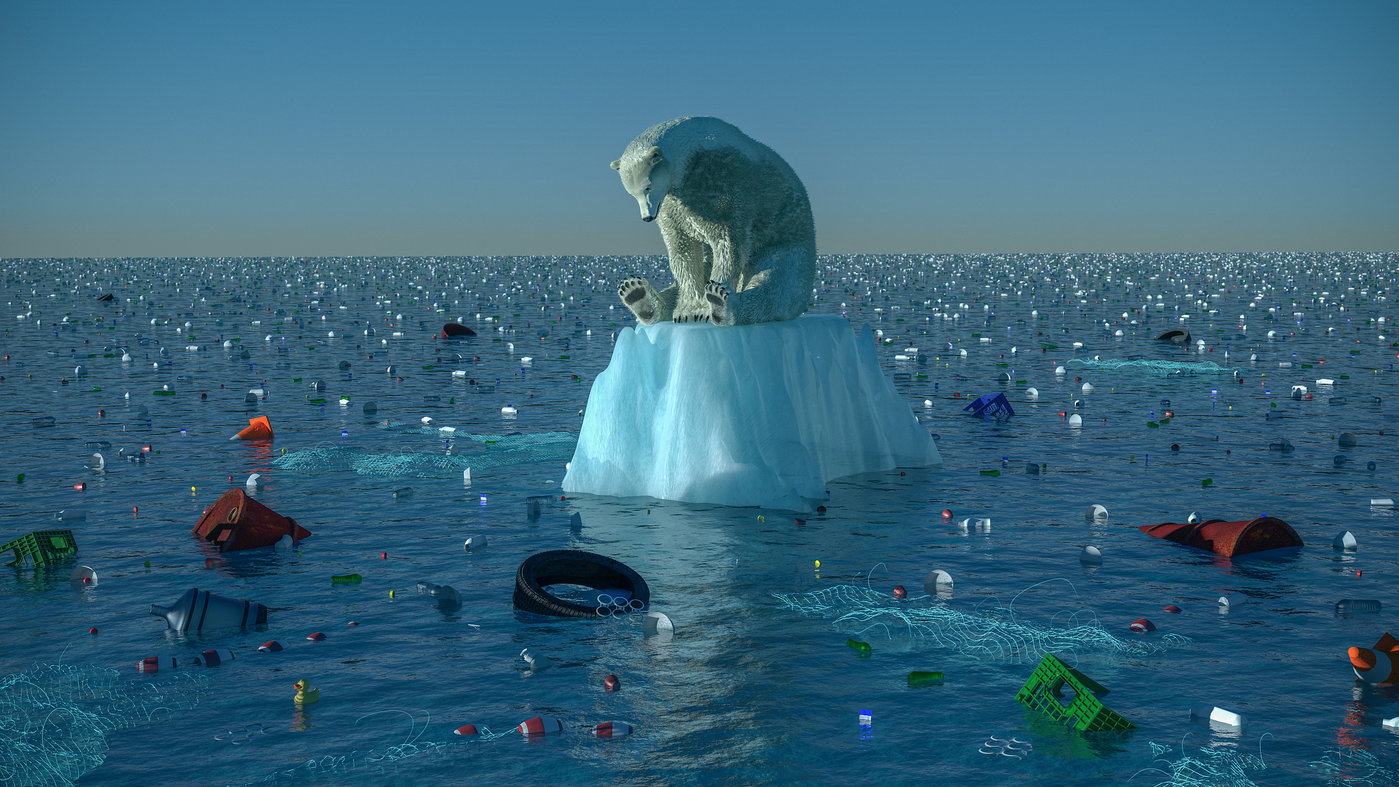 The world's two largest economies will take enhanced actions against climate crises under the principle of “common but differentiated responsibilities” and respective capabilities, according to the declaration. China and the United States also mention in the declaration that a working group will be established to promote cooperation on climate change between the two countries and the multilateral processes.

In addition, the two countries have mentioned in the declaration that they will work together on enhancing the observation of methane emission, exchanging information on their respective methane-related policies and plans, as well as studying challenges brought by methane emission and relevant solutions. Besides its own Nationally Determined Contributions, China will also work on a comprehensive national plan on regulating the emission of methane as the Northeast Asian country aims to achieve effective control and reduction of methane reduction in the 2020s. China and the U.S plan to hold a conference in the first half of 2022 to discuss matters in regard to strengthening methane emission measurement and observation and plans to reduce methane. The conference’s agenda includes reducing methane emission from fossil fuel and industrial waste and creating incentive measures to reduce methane emission from the agricultural industry.

Methane is a known powerful greenhouse gas. Over a 20-year period, it is 80 times more potent at warming than carbon dioxide has accounted for roughly 30% of global warming since pre-industrial times, and is proliferating faster than at any other time since record-keeping began in the 1980s, according to the United Nations Environment Programme. China is the top country of methane emissions in the world. As of 2018, methane emissions in China were 1.24 million kt of CO2 equivalent.