For the first time in the world! Russia will test the use of lasers to transmit electricity wirelessly into space

Reported that, "code-named 'Yu' this space experiment, refers to the spacecraft between the use of laser transmission, it has been included in the Russian part of the International Space Station long-term scientific experiment program." To that end, the company will place launchers outside the Russian segment of the International Space Station and install receivers on the Progress cargo spacecraft. The remote transmission experiment will be tested first at a distance of 1 km and gradually increased in power, followed by testing within a distance of 5 km. Reported that this will be the world's first similar space experiments, such technology can be used to power the Small Satellite Constellation and other spacecraft orbiting the International Space Station. In addition, in the future, transmissions could be made from space solar power stations to remote areas of the planet, as well as to lunar rovers in lunar orbit.

Russian media said that Russia's "energy" rocket space company as early as October 2016 had conducted a ground experiment, using lasers from one of the company's roofs to a distance of 1.5 kilometers mounted on the other roof of the smartphone transmission. Following the success of the experiment, the company announced plans to conduct experiments on the space station: transferring electricity from the International Space Station to the Progress cargo ship, 1-2 kilometers away. 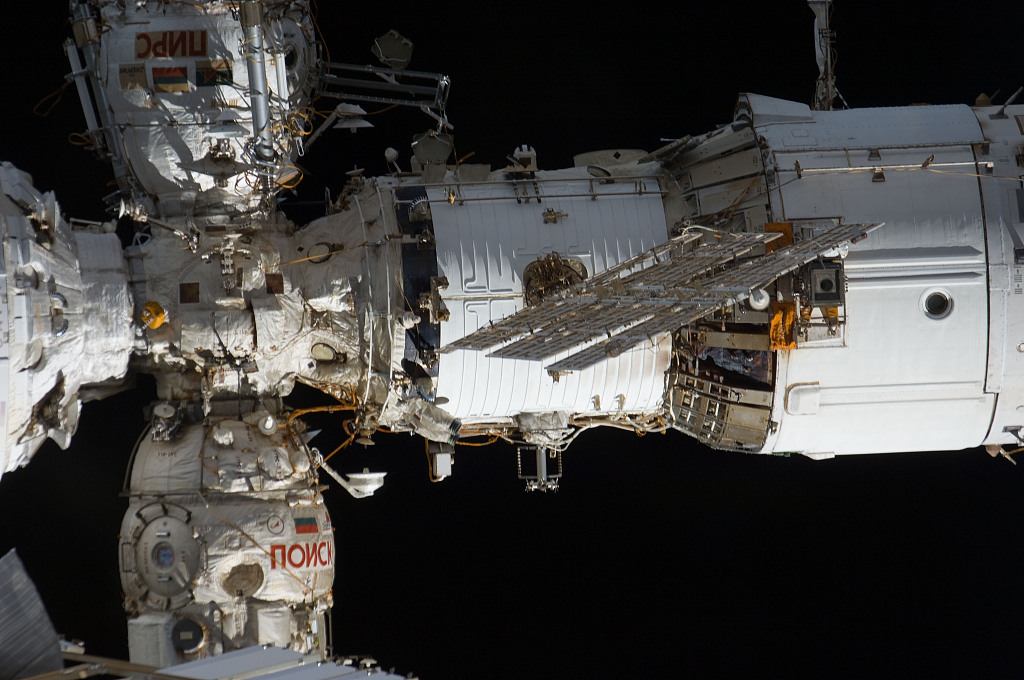 Russian scientists believe the wireless transmission technology could also be used to charge satellites in orbit and extend their useful life. At present, the efficiency of photovoltaic converters has reached 60%, so the use of lasers from one spacecraft to another spacecraft to transmit electrical energy is very effective. If the space radio transmission experiment is successful, it will allow future transmission of electricity from spacecraft with powerful power generation capabilities to other spacecraft equipped with receiving-converters, said Vyacheslav Tuganko, head of energy systems for the next generation of spacecraft at Energy. Microsatellite technology, for example, is developing rapidly, but these satellites carry limited energy and therefore typically have a life span of only a few months to several years. If long-range wireless charging in space is successful, it will open up a whole new field of spaceflight.

Related news
Herbal remedy for Herbes
US space force
Hot news this week
Titanium Media Publish Assesum: People's Bank: Digital RMB Winter Olympics pilot has entered the sprint phase; Tesla announced that 250,000 Powerwall energy storage power stations have been installed
Capital does not love SAIC, "flying" subsidiary, Jet Hydrogen Technology intends to go to science and technology board
Study on the sequelae of COVID-19 in the Chinese team: Shortness of breath, depression and other problems still existed nearly one year after discharge
Great Wall electric car goods wrong board! Little sister rights: female car owners are not stupid money
US media: If it is unable to quickly solve the problem of incomplete behavior in the company, the moving Blizzard CEO will consider resignation
Tencent responded to "APP to get ridiculous": Upgrade APP is now downloaded for user rights protection
Gree announced the implementation of the double-holiday work system Dong Mingzhu from the media voice netizen God reply
Wechat: It will not be possible to create an account for controlling comments and Revelations related to star artists
Netease Cloud Music will soon be listed on the back of 200 million monthly live users how to make money
The ninth batch of online anchor warning list announced Wu Yifan, Zheng Shuang and other 88 people in column
The most popular news this week
Huawei Watch GT 2/2E Upgrade: Download third-party apps
Miit: China's 5G terminal users reach 450 million! Accounting for more than 80% of the world
Sources say tesla's German plant will start production in December, while Volkswagen's Audi will start production of the Q4
The first batch of invited to become Apple ecological developers, Bunkes launched a variety of Magsafe accessories
Intel ignition level 56 core bubble! AMD can go to sleep
5G Core Standard Essential Patent Competition: Huawei Wins again!
MIUI development version upgrade! 4G was "discriminated against"
Tea Party CEO Tan Jong: Bringing together youth and women to build a new future for Asia
The birth of the Chinese own genetic variability is named "female 娲"
The most dead industry: the Internet can only row the second first thoughts