Report: Hospitals at high risk of cyberattacks But patients don't realize it

Portsmouth, Ohio Southern Ohio Medical Center canceled an appointment today (January 12 local time) and diverted ambulances after a cyberattack Thursday local time. It is part of a series of escalating attacks on health facilities over the past two years - a trend that could have serious consequences for patient care. 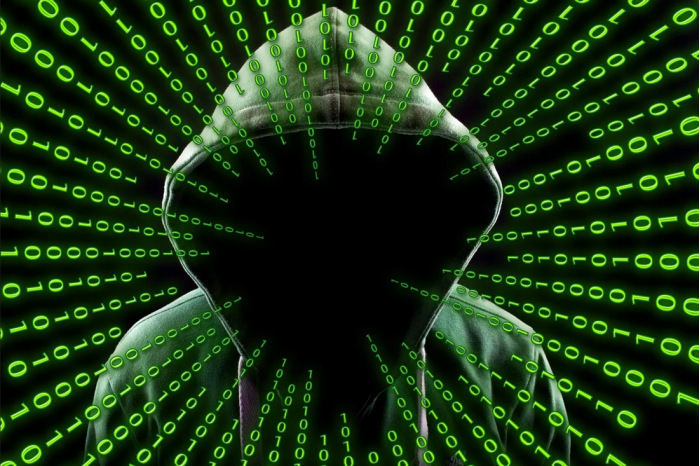 But while it is clear to information technology experts that the risk of cyberattacks damaging patient data and shutting down computer systems is on the rise, patients do not appear to be aware of it, according to a new report by Armis, a cybersecurity firm. In fact, more than 60 percent of the public surveyed in the new report said they had not heard of any cyberattacks in the medical field in the past two years.

While cyberattacks on health facilities have doubled in 2020, high-profile incidents such as the attack on hospital chain Universal Health Services and a major threat from groups using ransomware Ryuk. Experts were shocked by the scale of the attacks during the COVID-19 pandemic, which they say has been more aggressive in targeting hospitals than ever before.Unlike attacks on banks or schools, these attacks are common and can directly harm people.

Caleb Barlow, CEO of Cybersecurity consultancy CynergisTek, told The Verge last year: "It crosses a line that I don't think the entire cybersecurity community thinks will be crossed any time soon. ”

While 61 percent of potential patients surveyed had not heard of cyberattacks in the medical industry in recent years, about a third said they had been victims of cyberattacks on healthcare systems.

"Attacks on hospital systems are really not the most important until they directly affect you," said Oscar Miranda, Chief Technology Officer for Healthcare at Armis. ”

The report also points to a gap between people's perception of medical cyberattacks and their level of concern about the issue. About half of respondents said they would change hospitals in the event of a cyberattack, and more than 70 percent said they thought the attack would affect their treatment.

These concerns are justified: medical institutions say ransomware can delay a patient's surgery and may lead to longer hospital stays. An analysis by the U.S. Cybersecurity and Infrastructure Security Agency also showed that hospitals battling ransomware attacks reached the tipping point associated with excess deaths faster than those that did not.

Cybersecurity has never been a priority for medical institutions, many of which do not have the resources to invest in the sector. But the surge in ransomware attacks on hospitals over the past two years, coupled with new research showing a link between cyberattacks and health outcomes, is driving change in the group. In the Armis survey, three-and-a-thirds of IT experts said the steady pulse of news about ransomware attacks had led to more investment in cybersecurity.

Related news
Internet medical: from barbaric growth to maturity
The first new pneumonia case in the United States: treatment by robot
Google starts highlighting virtual healthcare options in search and maps
New report junk function of outlook on iPhone can report suspicious junk / phishing mail (Figure)
Wechat can open medical electronic bills: 200 hospitals, one click collection
The FBI says hackers will launch a massive software blackmail campaign against U.S. hospitals
DO U ALWAYS GET MONEY BUT WONDER HOW IT VANISHES CALL ON +27
Report: Hospitals at high risk of cyberattacks But patients don't realize it
Hot news this week
Capital does not love SAIC, "flying" subsidiary, Jet Hydrogen Technology intends to go to science and technology board
Study on the sequelae of COVID-19 in the Chinese team: Shortness of breath, depression and other problems still existed nearly one year after discharge
Wechat: It will not be possible to create an account for controlling comments and Revelations related to star artists
Tencent responded to "APP to get ridiculous": Upgrade APP is now downloaded for user rights protection
WeChat Alipay personal collection code will not be used for business collection, digital currency sector rises
Big bang! Wechat, Alipay personal payment code can not be used for business payment, what is the impact on you?
Netease Cloud Music will soon be listed on the back of 200 million monthly live users how to make money
1.6 billion yuan too cheap? BMW's $1.6 billion takeover of Brilliance's Factory in China has been called off
The Ministry of Industry and Information Technology has taken transitional administrative guidance measures against Tencent
Interpretation of the more than Q3 financial results: dead agriculture shrink self-employment, transformed into "more farmers"? | the planet of wealth
The most popular news this week
State order: crack down on vulgar, violent online language
Ren Zhengfei asked to climb the Himalayas Huawei Hayes is not dead: 2022 continues to expand
The OLED of the jade is originally: 6999 yuan
Spain "Uprising News": Chip and Biden's obsession on China
TSMC Samsung and more than 150 other semiconductor companies submit chip confidential data U.S. statement: Very satisfied
In violation of prudential rules, a Bank of Beijing Shanghai branch was fined 500,000 and two of those responsible were banned from business
The third quarter of the third quarter was 0.2% year-on-year.
What is the top of the new CEO?
Century Huatong: Subsidiary Meeting Games and Tencent Signing Intermodal Cooperation Framework Agreement
Rumours of Samsung's acquisition of idM, the car company, have resurved