The patch is primarily for adding a model ID to Raptor Lake and introducing Raptor Lake S, which has a model ID of 183 (0xB7), and the next hardware-enabled patch will depend on the "INTEL_FAM6_RAPTOR_LAKE" definition. Intel will release more patches in the coming weeks, according to Phoronix sources. 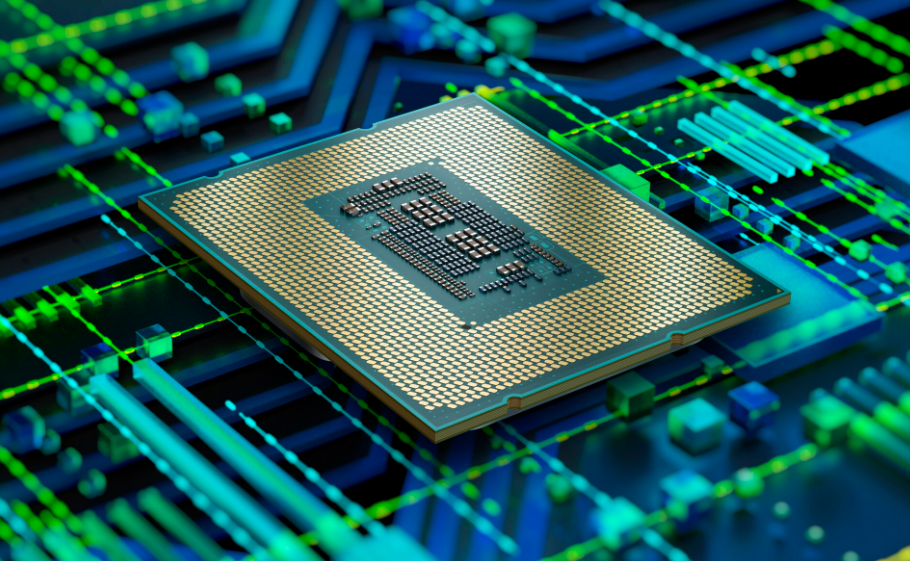 IT House learned that previous exposures indicate that Intel's 13th Generation Raptor Lake processor, which is expected to be released in 2022, is still designed to support LPDDR5X memory for the first time, and that CPU caching will be specifically optimized for gaming, with DLVR technology that reduces the average processor voltage by about 160mV at low cpu loads and reduces power consumption by up to 20%-25%.

With the improvement of the process process and the application of D-LVR regulating technology, it can be expected that the performance and power performance of the 13 generation processors will be improved.