November 17 19:30,Huawei will hold a new product launch conference of the full scene, and will launch a variety of heavy new products, including the first professional running watch, a new generation of two-in-one notebook Matebook E, etc.

Previously, Huawei has already released the preheated poster of Matebook E, you can see the screen and keyboard separation design, and with a mouse and a handwritten pen, you can switch between tablets and notebooks.

Interestingly, Huawei has already placed an app called HuaweiKeyBoard in Win11 / Win10 store, which is said: This program is driven by Huawei keyboard and is used to adapt about Huawei flat keyboard. Only Huawei laptop specifies models.

From the description map,The app adaptation is likely to be a new generation of two-in-one notebook Matebook E, and its keyboard has a variety of shapes, which can act as a protective sleeve, or the top bend or bottom bend, constitute a bracket, very practical. 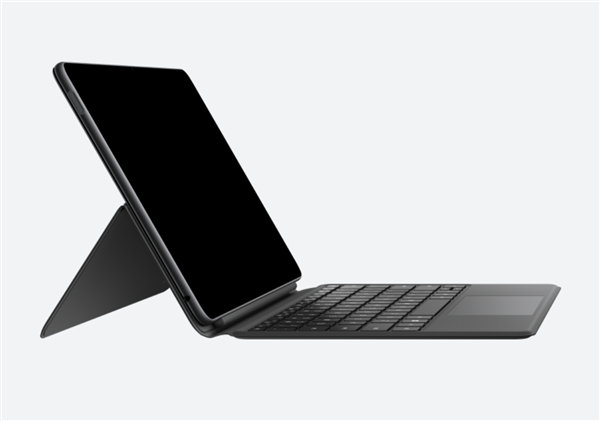 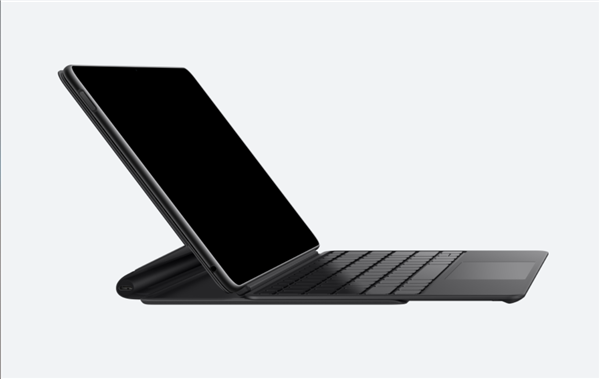 It is understood that Matebook E has been released in 2019, and has been in the past two years,

From the official preheating poster,The new Matebook E screen is undoubtedly one of the biggest highlights in this iteration, which seems to be equipped with a four-sided equivalent comprehensive display, and the visual view is excellent.

At the same time, from screen information, it can be apparent that new Matebook E will pre-install the latest Windows 11 operating system, and the first batch of Windows 11 two-in-one notebook products on the market.

Huawei notebook has been advertising productive tools. This new Matebook E provides a handwritten pen, which is used to work, and it is extremely good. 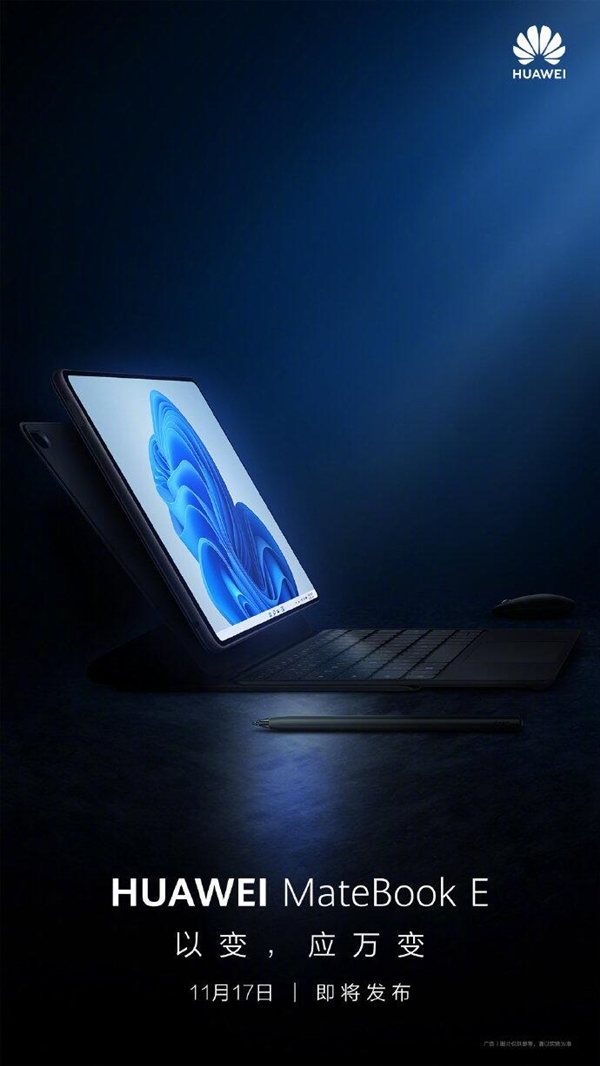