According to a netizen, The netease mobile game Harry Potter: The Magic Awakens insulted female players, with female characters sticking out their tongues after being attacked, while male characters did not. 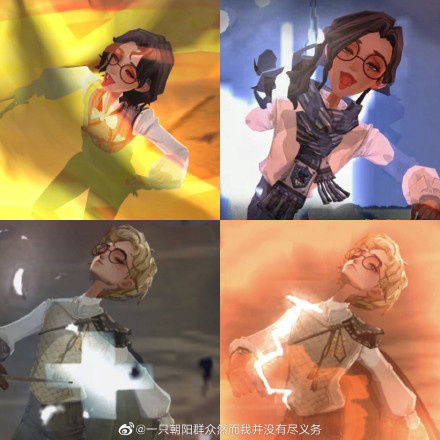 However, I didn't do my duty

Earlier this morning, Harry Potter Wizarding AwakeningStudios said they were aware of a Bug in the female wizard's hit animation that caused her tongue to pass through her chin without being hit. The Bug is currently being fixed. The official will continue to follow up the progress of the Bug treatment, after the repair will be synchronized with you. 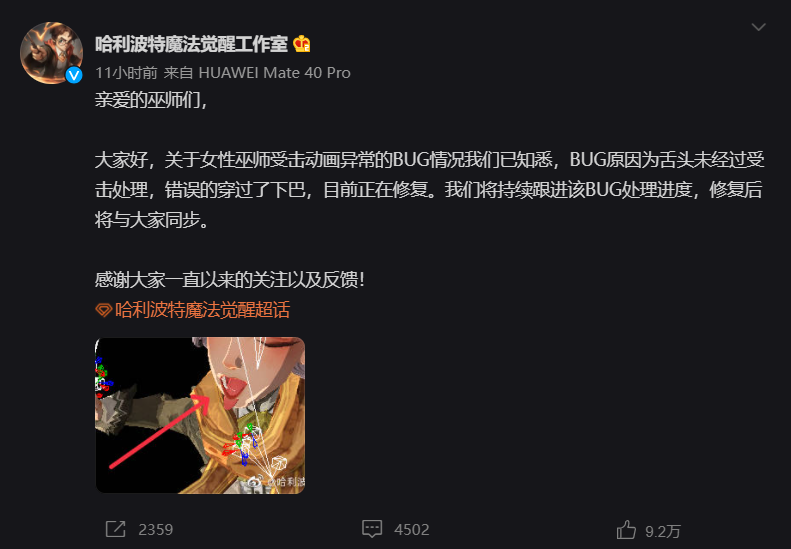 IT has learned that Harry Potter: The Wizard Awakens, which launched on September 9, 2021, has now made more than $200 million, making IT the second highest-grossing game using Harry Potter IP, behind Harry Potter: Hogwarts Mysteries. 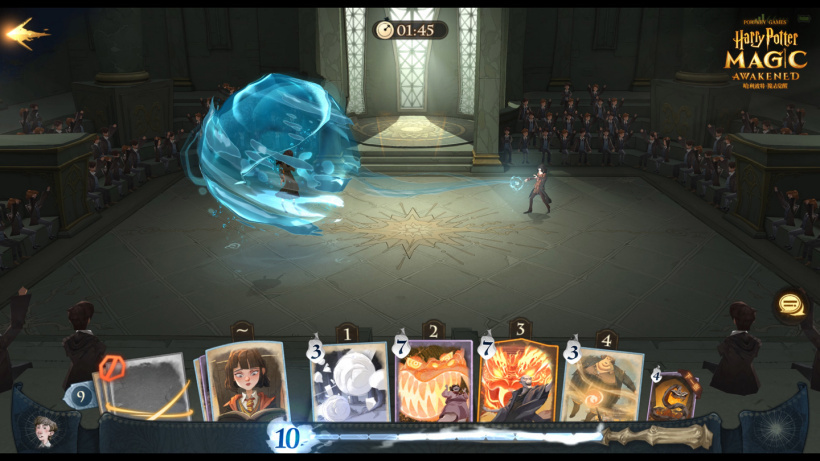 Previously, the mobile game has also been complained by players, 148 yuan gold satin luxury gift box in the game is false propaganda, induced consumption. The gift box purchase screen reveals that the gift box contains various bonus items such as "Sniff" and "Avada Kedavra Charm cards", but many players are told after paying that they are immediately given a skin and that they need to "reach level 100" to get the advertised item.

At the time, officials responded that there was a lack of clarity in the design of the interface, which some wizards had misunderstood, and that the interface had been improved.

Related news
Ten consecutive quarters? The NetEase game is not here
September 2021 Top 10 of the world's most popular mobile gaming revenue: Original God topped the list
TOP10 most downloaded mobile games in the world in September 2021: Pokemon Unite tops the list
NetEase's most mysterious game team personnel changes exposed
'Harry Potter: The Magic Awakens' insults female players Netease response
Harry Potter hand-walking "insulting women"? The official response was BUG
Female characters are attacked and spit tongue Bug! Netease "Harry Potter: The Magic Awakens" again sorry
Hot news this week
Capital does not love SAIC, "flying" subsidiary, Jet Hydrogen Technology intends to go to science and technology board
Study on the sequelae of COVID-19 in the Chinese team: Shortness of breath, depression and other problems still existed nearly one year after discharge
Wechat: It will not be possible to create an account for controlling comments and Revelations related to star artists
Tencent responded to "APP to get ridiculous": Upgrade APP is now downloaded for user rights protection
WeChat Alipay personal collection code will not be used for business collection, digital currency sector rises
Big bang! Wechat, Alipay personal payment code can not be used for business payment, what is the impact on you?
Netease Cloud Music will soon be listed on the back of 200 million monthly live users how to make money
The Ministry of Industry and Information Technology has taken transitional administrative guidance measures against Tencent
1.6 billion yuan too cheap? BMW's $1.6 billion takeover of Brilliance's Factory in China has been called off
Interpretation of the more than Q3 financial results: dead agriculture shrink self-employment, transformed into "more farmers"? | the planet of wealth
The most popular news this week
State order: crack down on vulgar, violent online language
Ren Zhengfei asked to climb the Himalayas Huawei Hayes is not dead: 2022 continues to expand
The OLED of the jade is originally: 6999 yuan
Spain "Uprising News": Chip and Biden's obsession on China
TSMC Samsung and more than 150 other semiconductor companies submit chip confidential data U.S. statement: Very satisfied
In violation of prudential rules, a Bank of Beijing Shanghai branch was fined 500,000 and two of those responsible were banned from business
The third quarter of the third quarter was 0.2% year-on-year.
What is the top of the new CEO?
Century Huatong: Subsidiary Meeting Games and Tencent Signing Intermodal Cooperation Framework Agreement
Rumours of Samsung's acquisition of idM, the car company, have resurved