Huawei officially launched a new generation of its Mate X2 foldable phone in the first half of this year. It is equipped with kirin 9000 chip, built-in 4500mAh battery, and supports 55W Huawei super fast charge.

Last month, huawei introduced a new version of its Mate X2, the Tet-AN50, which digital bloggers have claimed is a bare-skin version of the device that will run on the HarmonyOS operating system using the Kirin 9000 5G chip.

Multiple digital bloggers are now reporting that huawei MateX2 will go on sale next month, possibly along with the rumoured "Mate V", a clamshell foldable phone. There will also be a new P50 Pro in December, which may not be the same P50 Pro powered by Snapdragon 888. 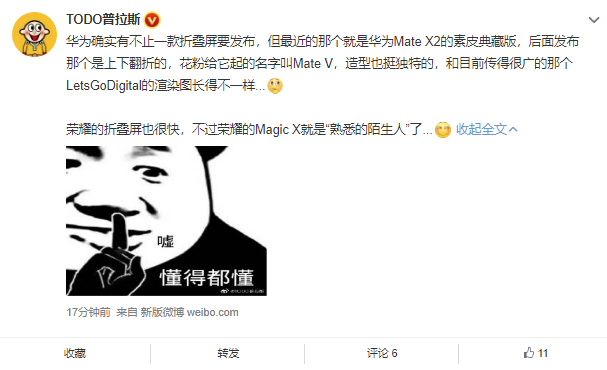 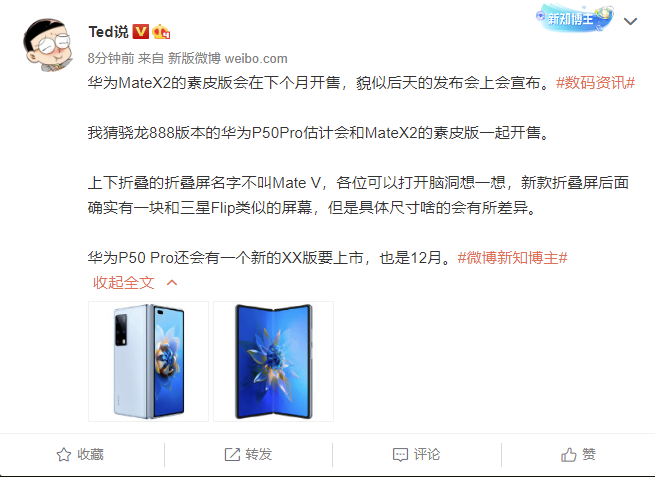 In February, Huawei officially released the Mate X2, a new foldable phone, IT Home has learned. In June, Huawei released HarmonyOS 2 and a new version of HarmonyOS 2-powered Mate X2.

The Huawei Mate X2 is powered by a Kirin 9000 chip that supports 4G full netcom, leica quad-camera, and OIS stabilization. The phone is priced at 17,499 yuan. 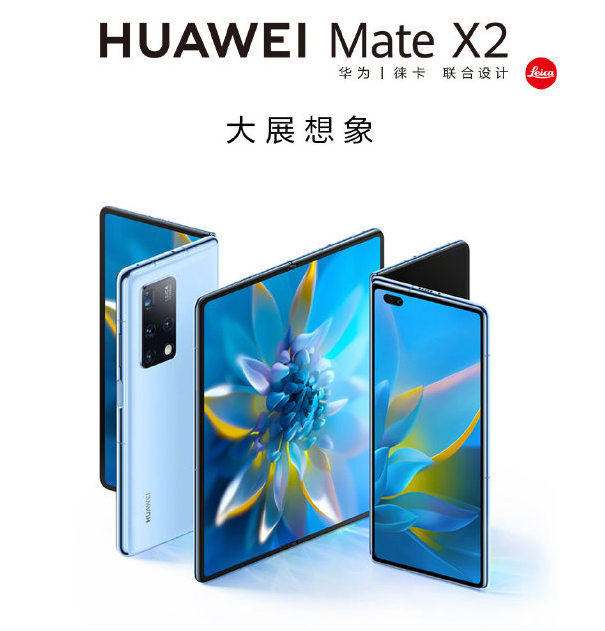