These two days, a mobile phone manufacturer Dingqiao, who has been obscurity, has suddenly been fired in the domestic mobile phone market, causing a wave of discussions.

It is understood thatThe most important reason why Dingqiao is concerned is that the N8 Pro new machine has been launched. The biggest highlight of the machine is equipped with Huawei's own unicorn 985 chip. More importantly, it can support 5G network.

Previously, the staff of Dingqiao Communications had already said that this mobile phone is produced by its own brand, but the components are purchased from Huawang.

It is worth mentioning that in addition to the N8 PRO model, there were previously netizens exposed the brand's flagship model,This is a very similar mobile phone with Huawei Mate 40, equipped with Kirin 9000E chip, and also supports 5G network. 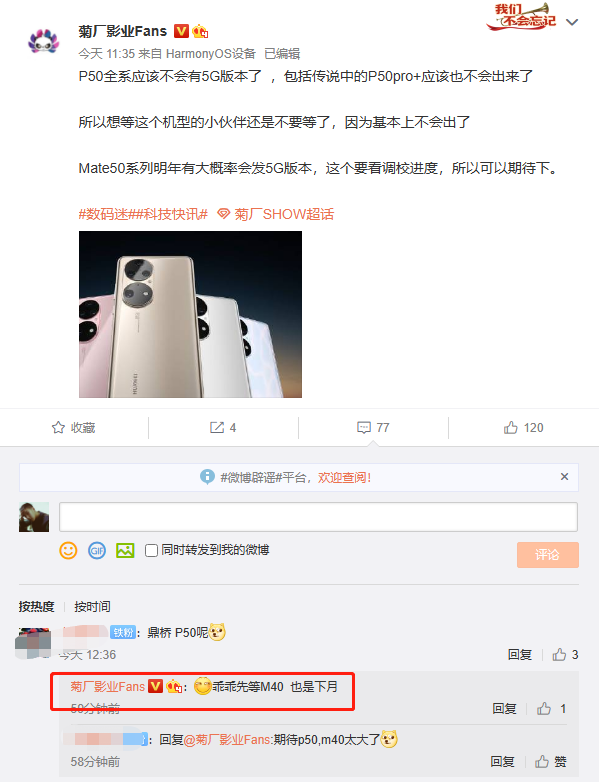 The news said that Dingqiao M40 will debut next month.

This morning, according to the digital blogger @ 厂 艺业 Fans' latest news,This new machine should be named Ding Bridge M40 will be officially debuted next month.

What elumeizes in addition, it is,The side of the blogger also confirmed some information about & ldquo; Ding Bridge P50 & RDQUO, basically confirming the existence of this model,And will also support 5G networks, but the chip is currently unclear. It will be equipped with Kirin 9000 or the Xiaolong 888. 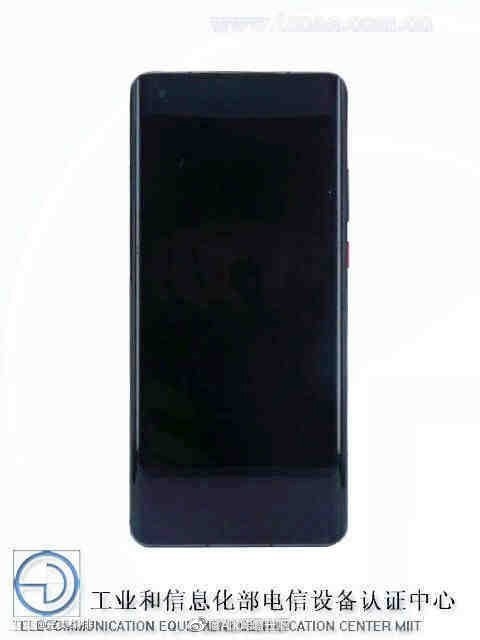 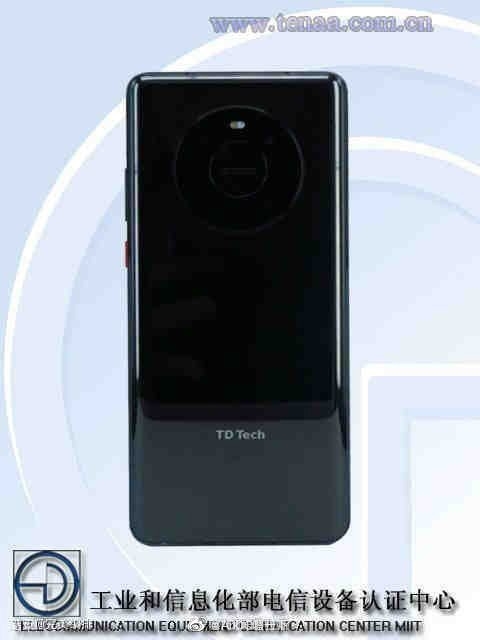