After hongguang MINIEV, Wuling is another one with explosive potential & LDQUO; Ghost car & RDquo; Is here.

According to officials, the new car is named. Wuling NanoEV” , & other; Nano” The & other; Nano & throughout; Meaning, intuitive highlights its small two attributes. 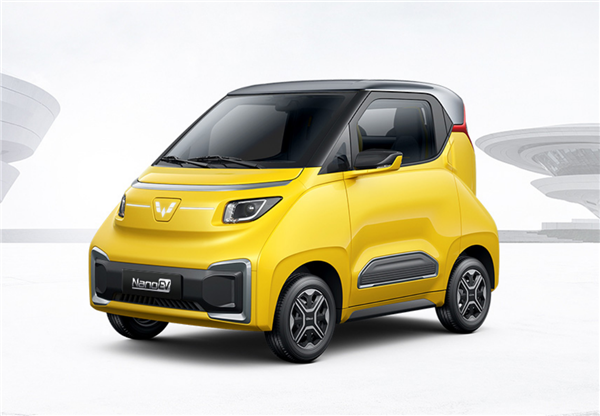 NanoEV has a similar shape to popular Japanese K-car, and also has a fashionable appearance design, the headlamp LED light source is very eye-catching, Wuling logo and both sides of the light band can be lit, with a strong identification and fashion sense.

It is worth mentioning that,The limited version of Disney Zootopia, the top matching model, will provide Judy limited version and Nick limited version, with highly recognizable appearance, which is close to the color and style of cartoon characters.

For power, the NanoEV is powered by a 24kW motor with a maximum torque of 85N&MIDdot. M, and equipped with lithium iron phosphate battery, capacity of 230Ah, comprehensive range of 305 km, can be much stronger than the Macro light MINI EV. 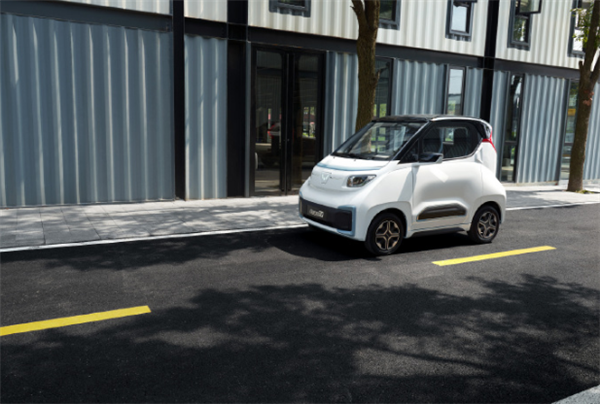 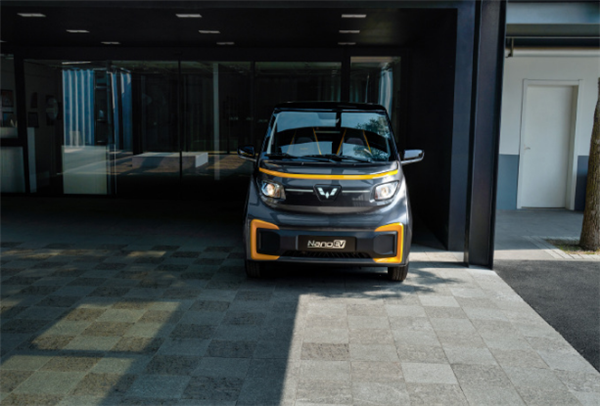 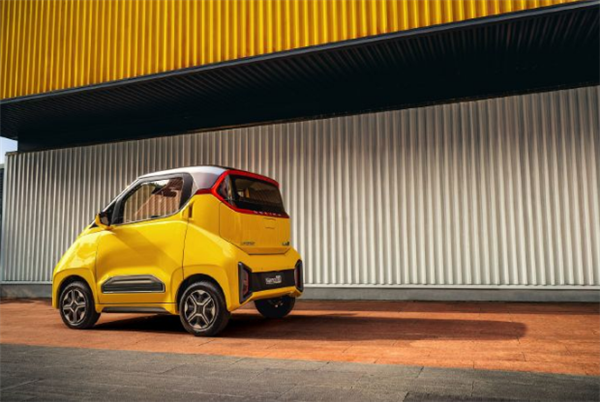 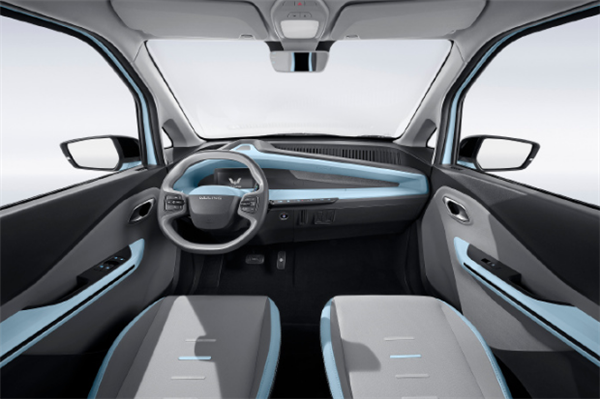 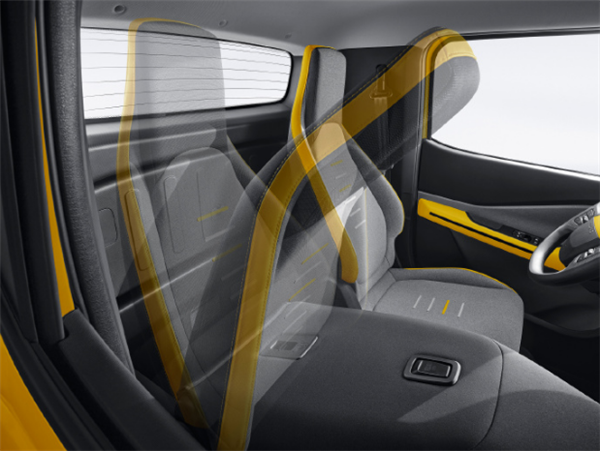